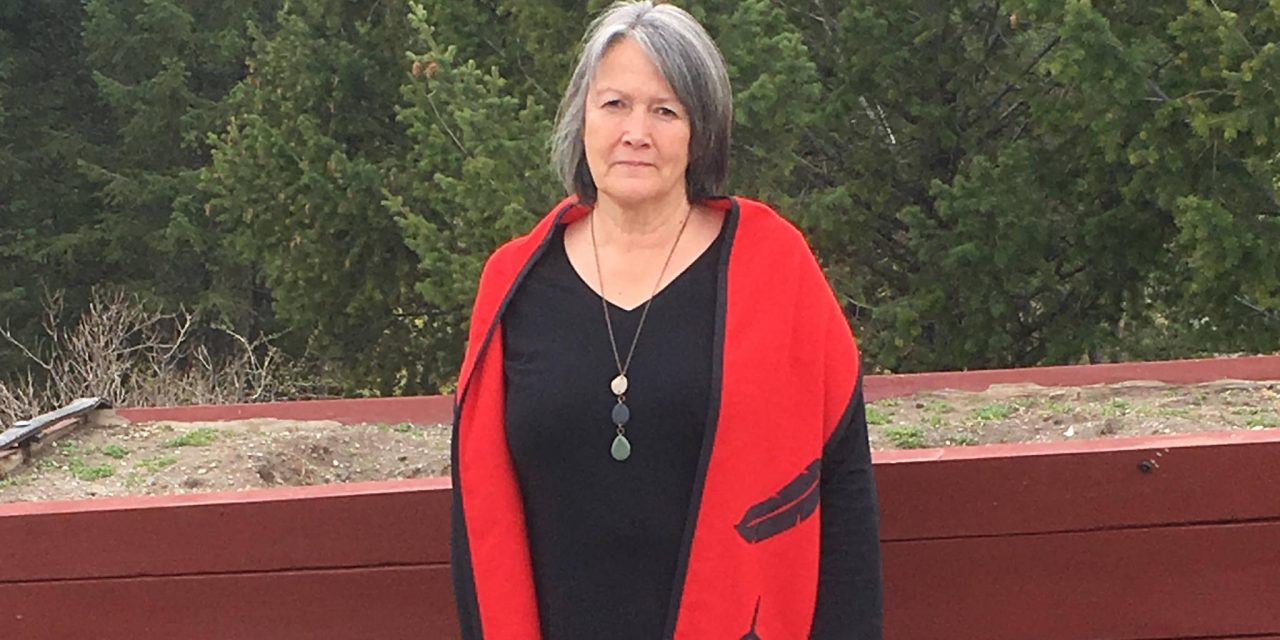 Debra Fisher has recently announced a decision to run for the Region 4 director’s role in the upcoming provincial election for registered Métis citizens in the Kootenays.

The Métis Nation of B.C. (MNBC) announced March 17 that the provincial election had been approved by the Métis Nation Governing Assembly (MNGA) for Sept. 10.

“I think the very first thing that I would like to see happen is open, transparent governance changes because that’s not happening right now,” said Fisher. “If we can’t do this at a provincial level, how are we going to do it at a federal level?”

“It’s so important to vote,” said Fisher. “It’s your chance to be heard and it’s what our Métis ancestors have waited a long time to be able to do. Exercise your right, and vote. We have earned it under Section 35 of the Constitutional Act.”

MNBC is recognized by provincial and federal governments, as well as by the Métis National Council.

According to the Metis National Council’s website, being Métis refers to a person who self-identifies as distinct from other Indigenous people by having a combination of ancestry from both European and Canadian ancestry. This requires proof of historic Métis ancestry with community acceptance for each individual.

Voters will be required to have citizenship through the MNBC registry that includes a current residential address so ballots can be distributed to registered MNBC citizens for the 2020 election.

Existing MNBC members have been encouraged to update their residential addresses if there have been any recent changes with the MNBC registry representatives for their region, and it is recommended those citizens who need to renew their membership do so before the election takes place this fall so ballots can be distributed by mail.

Fisher explained Métis citizens have only been legally recognized on a national level for approximately four years in light of the Daniel’s Decision.

On Apr. 14, 2016, the Supreme Court of Canada unanimously ruled that more than 600,000 Métis and non-status Indians earned the right to negotiate for having the same access, benefits and legal rights as those First Nations with status cards through federal government jurisdiction.

Today, there are approximately 140 registered Métis community members located in the Columbia Valley.

“But that (number) does not include self-identified people, children under the age of 15 or people under processing (with the registry).”

Fisher has served as the CVMA chartered community president in the Columbia Valley for six years.

Previously, Fisher had served the Columbia River Métis Association for citizens residing from Golden to Canal Flats as president, vice president and director until the citizens in Golden and Invermere made the decision to form two groups due to safety concerns regarding gatherings that required winter driving conditions for many individuals to attend community events.

“I see a lot of good things happening with B.C., but as a (community) president, I also see that a lot of things are stalled,” said CVMA president Fisher.

However, it is essential to Fisher that the Shuswap Indian Band (SIB) and the Akisqnuk First Nation (AFN) are participants in community discussions when changes are being considered for Métis citizens of the community.

“We are so lucky, as Métis people, to have chosen for this to be our place of residence,” said Fisher. “The Ktunaxa, Secwepemc and Sinixt people are an important part of the process and they need to be respected and consulted for anything that we’re doing. The nations need to be shown the respect that they deserve. I’m so fortunate that I have so many people that I know and call friends from both (SIB and AFN) nations and I’m very grateful for that.”

She believes that the Columbia Valley will benefit from a collaborative approach to make change for Indigenous communities.

“I’m hoping to work closely with our Indigenous brothers and sisters,” said Fisher. “We did that in the past, and I want to do that again because I think that makes us all stronger.”

—With files from the Pioneer 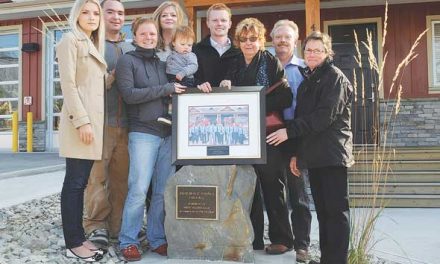 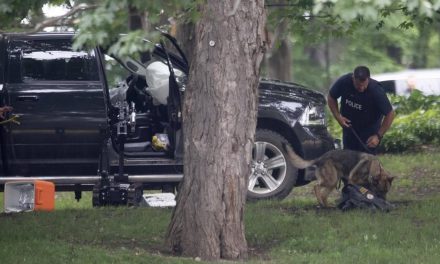