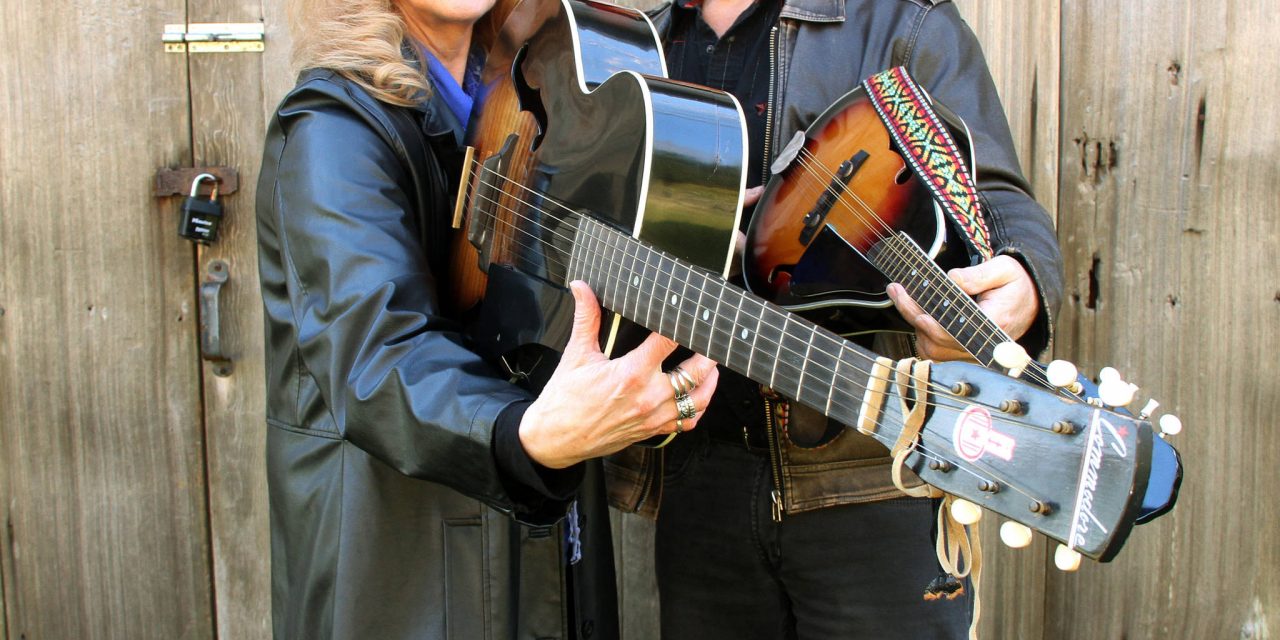 The Invermere Seniors Club will be ringing with the notes of Canadian folk tunes.

Comox-based Dutch-Saskatchewan band The Great Plains will be playing at the club next week, giving the Valley a taste of their unique sound, which blends folk with twinges of Celtic music and bluegrass.

The band is comprised of Darrel and Saskia Delaronde. For more than a decade they toured under the simple name ‘Darrel and Saskia’ before recently rebranding as The Great Plains, but the pair say their music is the same as ever — straight from the heart.

Saskia is originally from the Netherlands, and Darrel is Saskatchewan born and bred, but the couple are currently living on Vancouver Island. After more than 15 years of making music and touring together, they are already intimately familiar with most parts of B.C., including the Upper Columbia Valley. Indeed Invermere has had a special place in the duo’s heart for years, ever since they wrote a song about the town.

They were commissioned by the Columbia Basin Trust to write the tune, which is called Hell or High Water and celebrates the story of pioneer David Thompson, for the unveiling of the David Thompson statue in Pothole Park.

“It’s a good old paddling song,” said Saskia, adding she and Darrel have performed in Invermere many other times.

“We love it, it’s so nice there. Beautiful mountains and interesting history,” she said. “It’s been a few years since the last show there and we are excited to be coming back.”

Both Saskia and Darrel have been playing music since they were young kids.

“Everybody has a calling. There is something we just need to do in life, and if we ignore it, things go wrong. For me, it’s singing. I’ve been singing since a really early age,” said Saskia.

Darrel’s musical leanings were stirred when, as a boy, he found an old guitar with missing strings and a hole in it, and brought it home to play.

“We have essentially played music our entire lives. It’s a passion,” said Saskia. “There’s going to be a lot of laughter at the show. Come to have a good time. People always leave our shows in good spirits.”

The concert will be Wednesday, September 20th at 7 p.m. at the Invermere Seniors Club.

It’s the first concert held at Seniors Club in a long while, and according to board president Terry Shreder, is part of the new board’s attempt to revitalize the club.

Tickets are $15 and are available at the Trading Post and the Seniors Centre. More than half the 100 tickets available have been sold already. 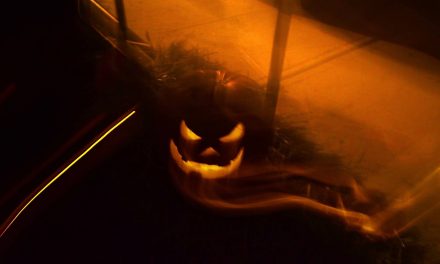 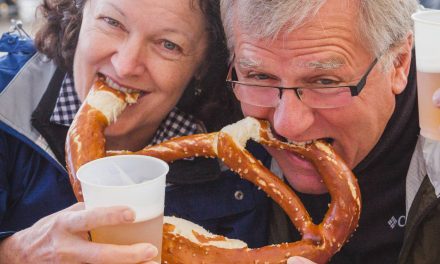 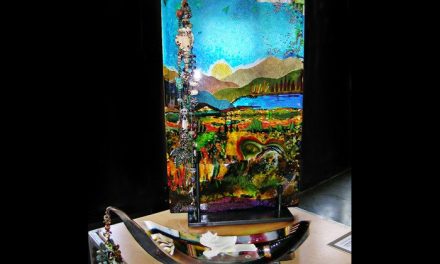 World-class glass at Pynelogs will delight 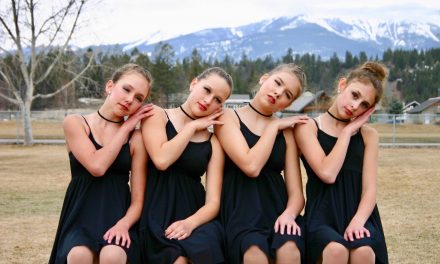