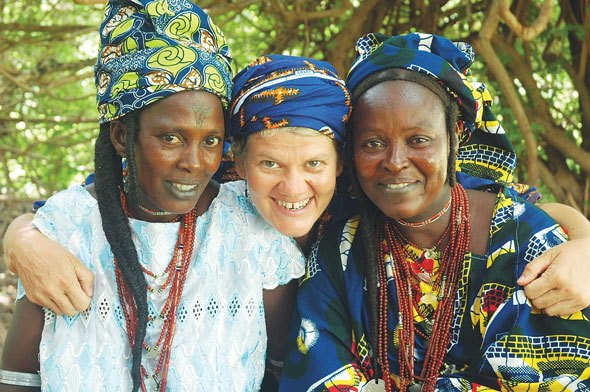 For the third consecutive year, my teammates and I just bought a big batch of goats. This year was the largest group yet 260 goats over two weeks. But why on earth does a group of Canadians living in Niger, West Africa want to own hundreds of goats? Ill try to explain.

The Fulani people, with whom I work, have a cultural practice in which they lend female animals (cows, sheep or goats) to the poor to help establish their herds. The recipient cares for the animal until its young is weaned. Then they keep the young and return the adult to its owner. Or in my case, pass the animals on to someone.

Niger consistently lands in the top three of the United Nations list of Least Liveable Countries. We are working with a local cooperative which chooses recipients, giving priority to widows and women in financial difficulty.

Before buying any goats, we gathered the group of chosen women for a day of training with a local vet. Then came the buying, which was more complicated than in the past. Other times, Ive handed over the cash to the cooperative and theyve gone to the animal markets to supervise.

ATMs and debit cards havent arrived in Niger yet. Im guessing that not one merchant in the market knows what a credit card is, let alone ever having seen one! So these guys just wander around with pockets full of cash. In recent months there have been a number of incidents involving bandits robbing people on market days.

As my friends are known to be connected to this lending program there was no way they would show up at the market with thousands of dollars in cash. They got to work connecting with network of animal buyers, arranging to pay them in a different location. Young men spread out to all the markets in the area and in less than two weeks had found the desired 260 goats.

Then I showed up with the money. It was about $10,000, but it sounds more impressive in local currency five million West African francs. (My grandmother told me theres not much money in this kind of work. She didnt know Id be a millionaire!) Within a couple hours, everyone had what was owed, and I had a field of goats!

The animals were vaccinated and a few days later the women gathered again to take home their loaner animals. Its a small step on the long road of community development, but there were many happy and thankful women. Poverty is on its way out of town! exclaimed Aissa, one recipient. 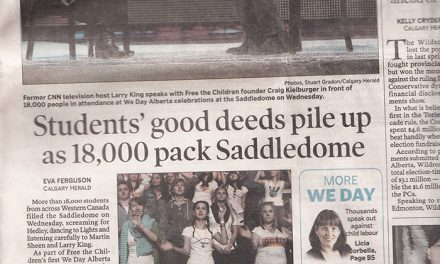