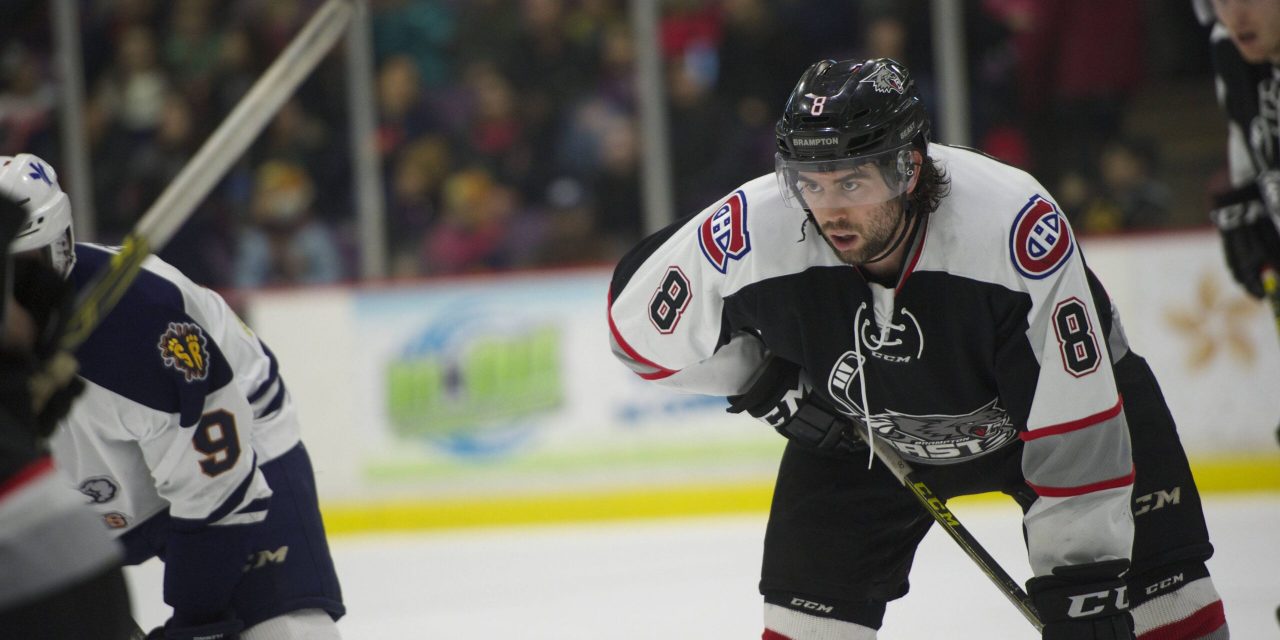 MOVING UP Former Rockies player Scott Jacklin of Kimberley has his eye on the NHL after signing a professional contract withthe ECHL. Photo by John Warren/Brampton Beast Hockey Club

A decade ago, the Columbia Valley Rockies welcomed 15-year-old Scott Jacklin to their roster where he spent two years developing his skills. Since then, Jacklin has gone on to play for Cowichan Valley, Trail and Robert Morris University. The former Rockies player has just signed a one-year professional contract with ECHL Brampton Beasts.

Its a challenge to get to every level. Each level up is that much better, the skill is that much higher, you have to work that much harder. Its just the challenge of whether you want to put the work in or not, to move up, he said.

Mr. Jacklin spent the second part of last years season with the Brampton Beast and is excited to return to the team for the upcoming season. His first season with the team saw a rotation of 70 players after the team was plagued by injuries. Mr. Jacklin is looking forward to the fresh start and having a group of athletes who are familiar with each other.

When looking back at his time in the Columbia Valley, he remembers it fondly, saying he had a lot of fun. Although he hasnt been back much to visit, Mr. Jacklin still has ties to the community, even skating with the Rockies when he briefly visited on the break a few years ago.

At that time (playing for the Rockies), I was 15. Lots of people were telling me, You should be playing midget hockey, you shouldnt be playing Junior B, youre going to get hurt. I think it was the right move for me, it was pretty cool I got to play with my brother for almost two years. I moved away from home, which wasnt the easiest when youre 15, but it made all the other moves a little bit easier, said Mr. Jacklin.

He was able to prove himself on offense with the Columbia Valley Rockies and move on to the Cowichan Valley thanks to his second season with the Rockies.

It was good for me, I developed a lot I think playing with older players when I was younger, I was fast I was pretty skilled when I was younger. So the second year I put up quite a few points and thats how I ended up in Cowichan after that, he said.

For Mr. Jacklin, he still has a long-term goal of reaching the National Hockey League and hopes his year with the Brampton Beast will help him move up to the next level. His goal is to have a good start to the season and help with offense and then hopefully move up to the American Hockey League.

I know Im 26, but my goal is still to move up to the next level American Hockey League and hopefully the NHL, said Mr. Jacklin.

As a self-proclaimed realist, he said hes going to give his career in North America a few more years and if it doesnt work out then hell look to play in Europe.

It takes a certain breed to play pro hockey, I feel pretty privileged that Im getting paid to play hockey right now.

Invermere gets good glimpse of candidates in forum 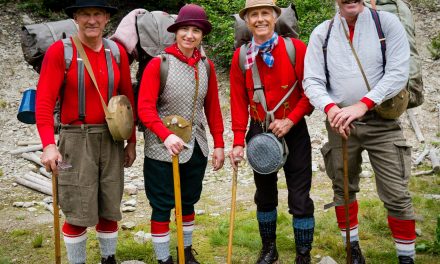