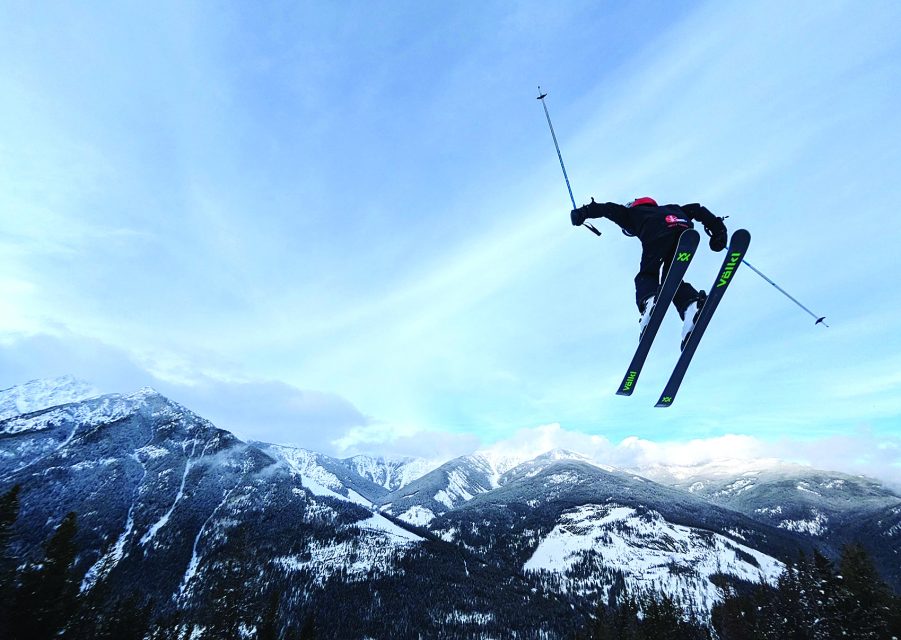 The Freestyle Panorama Ski Club has gone from strength to strength through the past decade. It’s now bigger and better than ever!

A crew of half a dozen club members recently participated in the Canadian Selections mogul event at Apex Mountain Ski Resort near Penticton, B.C, putting in a strong showing and making their coach proud.

The group of six included two skiers from Kimberly, two from Cranbrook and two from right here in the Columbia Valley — Windermere’s Shawn Mason, 17, and Invermere’s Vincent DiFrancesco, 14.

Going to the Selections was a big deal, explained club head coach, Thomas Burnyeat, because it was was an international-level event, featuring skiers from across North America, Japan and Australia – the type of event that club-level young athletes normally don’t get to attend.

Burnyeat said although none of the Panorama freestyle skiers earned podium finishes, they all did very well. “Relative to the level of competition, our kids killed it. Our kids were younger than most of the other kids there, but they more than held their own on a very tough course. It was awesome.” he told the Pioneer.

The six skiers (as well as some others) will be competing at other provincial and national level events throughout the winter, including a Timber Tour provincial competition at the end of January, another at the end of February and a third at the end of March. They’ll also be at a Canada Cup event from February 3 to 5 in Red Deer, and then at the Canadian junior and senior nationals in Val Saint Come, Quebec in late March.

And the club will be hosting some events here in the valley, at Panorama Mountain Resort, including a big mountain freeride competition in the Extreme Dream Zone in January, and the Kootenay Freestyle Cup in March.

Burgeoning growth over the years has seen the membership of the Freestyle Panorama Ski Club soar to 75 young skiers this season. It’s a far cry from when the club began more than a decade ago with just a handful of members. Burnyeat has witnessed this explosive increase firsthand: he was a one of the kids in the club during its very first season, back when he was in Grade 2. He stayed in the club up until he was 15 years old, watching it get bigger and bigger each winter.

“It’s pretty amazing, and I feel very honoured to be the coach of the club now. It’s great that there are always more new faces each season, and also great that there are familiar faces still here that I recognize from back when I was a kid,” said Burnyeat. “It’s gratifying to see the club grow as it has, and to have an impact in the larger valley community.”

The club is open to all local skiers ages six to 18 and offers programs in several disciplines: moguls, slopestyle and big mountain.

“We’re known for our moguls program and we have a long history of producing good moguls skiers, but all our programs are top notch and each offers something different,” said Burnyeat. “The biggest thing about freestyle is that it is unique to the individual and in each discipline, it is the skier that sets their own curriculum. In moguls, you choose the tricks you want to do. In slopestyle you pick how to ski, how much air you want, and in big mountain you have the ultimate in control — the mountain is your canvas and you can do anything you want on the course. All the disciplines become a vehicle for self-expression and that really draws a lot of kids to come join the club.”

Panorma Freestyle president, Pam MacDonald, echoed Burnyeat’s comments, concurring that “freestyle offers a lot of flexibility, especially in how it covers the whole mountain in a variety of different disciplines. You know the young freestyle club kids when you see them — they’re the ones always off on the side trails in the trees.” 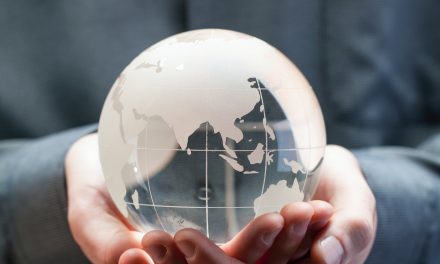 Election 2021 and the Climate Emergency 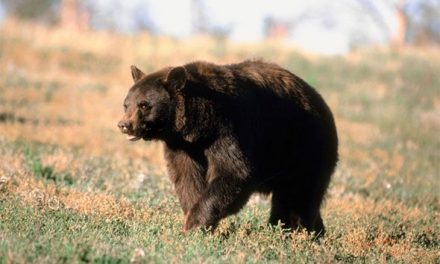 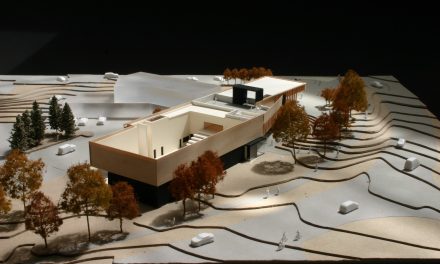 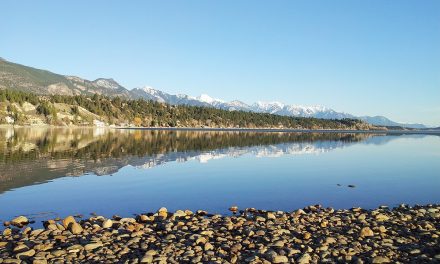