From the frontlines to a new beginning, the life story of veteran Frank Sam 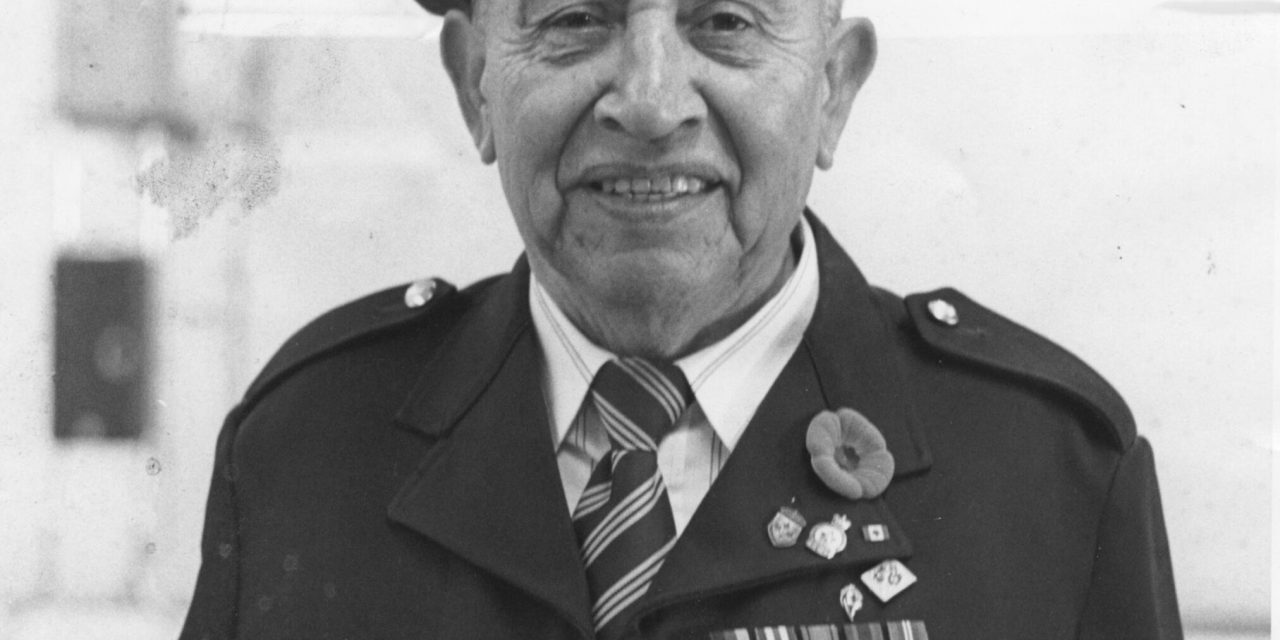 Each November 11th offers a similar yet unique experience. People across the country gather in one central location in their community, braving the often-cool air accompanying Canadian Novembers. They stand side-by-side along the street, listening at first to the boom of a drum that slowly fades into crackles before the first roar of the bagpipes consumes their attention.

Few speak, instead watching the slow procession of aged men and women dressed in military uniform pass by towards the communitys cenotaph. For some, its a participation out of respect, the way that wearing a poppy every late October is just, the right thing to do.

For others such as Glady Sam, the experience is much more than that. For as long as she can remember, its meant proudly marching alongside her father Frank, thinking about all of those who were unable to return to their families after serving their country.

I hear the bagpipes and I tear up because I think of my dad and my granddad, she said. Theres a sadness that overcomes him. You can see it and you can feel it in the way he describes it in his stories with where hes been, what hes done and the places hes been.

A member of the Shuswap Indian band, Frank endured the residential school system before being left without a future at the age of 15 in a world at war in 1941. Without the prospects of a job, Frank and his cousin decided to enlist in the Canadian Army, not thinking that they would be taken, as they were just soon-to-be 16 year olds. Inevitably were wrong, instead becoming enlisted as paratroopers in the armed forces.

As an Aboriginal at the time, signing up for the war carried more risks than it did for non-Aboriginal Canadians. Under the Indian Act, Aboriginals who spent more than four years living off their reserve would lose their claim as Status Indians if or when they returned from war.

These hardships didnt prevent Frank or the other 3,000 Aboriginal Canadians from enlisting in the army, fighting for a country that had spent most of its history trying to erase their existence.

While thousands of Canadians lost their lives over the five years of fighting overseas, Franks life was spared after being discharged from the army prior to the end of the war due to gunshot wounds to his ankle and arm.

After spending a year in hospital healing from his injuries, Frank began to live the Canadian life he fought so hard for, playing hockey and baseball before he met his wife Patricia while working at an apple packing shed in Washington State in 1966. A year later the couple married and moved north to Canada, living in Fairmont where Frank took a job at the local mill.

In the years after they met, Patricia said that Frank was never the type to want to discuss the memories he had of war with her or their four children.

Growing up, in my mind, I believe hes sheltered us in not sharing those stories, Glady said. Its not something you share with your family. Family wise, Im glad he did. I mean, I see movies about war in this day and age and its not pretty so Im glad he didnt share.

Instead, the memories manifest themselves unconsciously for Frank, in horrifying dreams like the last time he saw his cousin alive after walking him to the frontlines of battle.

He doesnt like talking about it because he could go to sleep and hell dream about it, Patricia said. Hed be hitting, kicking me in the middle of the night because he was dreaming about the war so we dont bring it up.

Eventually, the dreams became too much for Patricia who said she was forced to sleep in another room. Still the couple stayed together, overcoming the difficult past to raise their family. Its this resiliency Frank demonstrated that Glady said makes her proud still today.

My dad has gone through residential schools, hes gone through war, hes seen and done more than anyone will ever do in two lifetimes, she said. I think the love of a good woman can do that for you and I see that with my dad because Ive seen other residential school survivors who dont. They dont have the attachment to the other kids and dont show emotion and so Im proud these are my parents and he can rise above this and love definitely plays a big part in this.

Growing up in the residential school system, Glady said that Frank always reminded people know of the distinctions between Aboriginals and non-Aboriginals within the service.

He always made sure to let people know when he left to join the army, he wasnt considered a Canadian citizen even though he fought for this country because he was First Nations, she said.

And still he fought and for that, Glady said she feels a sense of prideful sadness every November 11th.

For me, I am very proud of my dad, she said. I think my dads a rock star. If I was to take him out today, people know him. He is recognized and I love him for that.

Today, the family will gather as they do every year at the cenotaph in Invermere to remember. Remember the lives that were lost so that they could live theirs. Remember the father and husband they were able to spend their lives with. Remember the legacy war instilled in Frank in the years after returning from battle. 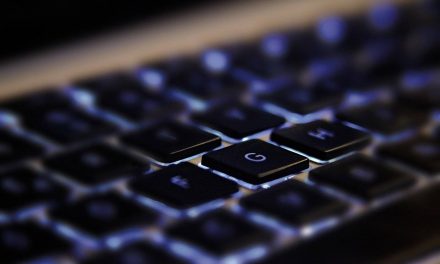