From the local slopes to the international circuit 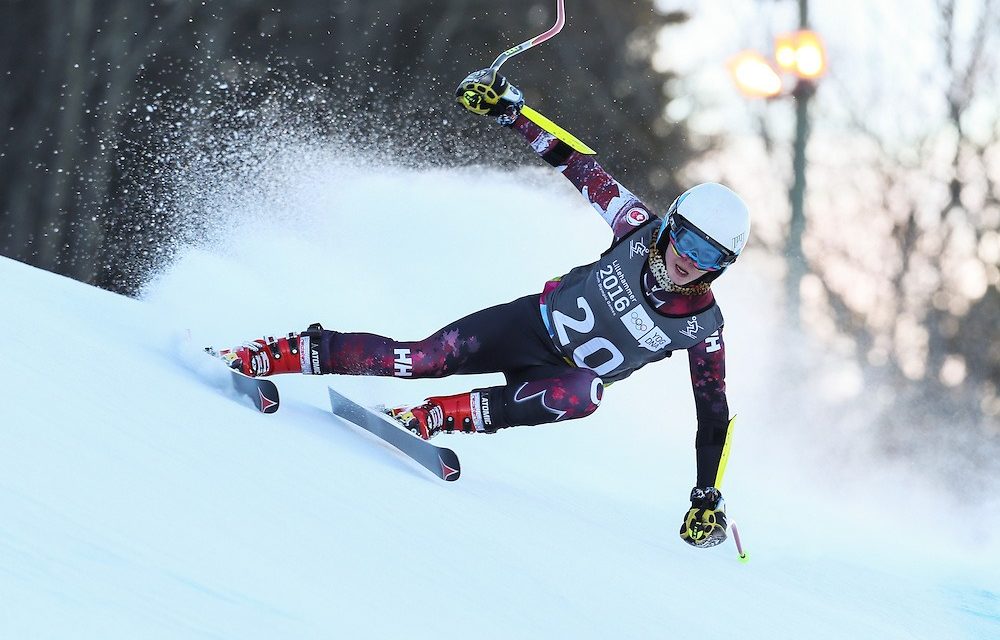 From competing at the Winter Youth Olympics in Norway to training internationally and holding a part-time job, David Thompson Secondary School graduate Amelia Smart has accomplished a tremendous amount during her 12 years at school. And she shows no signs of slowing down her alpine ski career upon her high school graduation.

After attending the Canadian selection camp at Sunshine Village in May 2015, Amelia was selected for the team and began training.

I was named to the team (Canadian National Development Team) last July, so July 2015; it was just me and two other athletes on the team, she said. We start our season in November and we started it in Colorado so we had a camp down there for about three weeks and then we started our first set of races.

Her ski season goes from November to April, meaning Amelia was travelling to competitions throughout her Grade 12 year. While a lot of her training is done at Nakiska Ski Resort in Alberta and Panorama Mountain Resort, she competes internationally.

I raced in a circuit called the North American Circuit and the Canadian National Championships at the end of the year; pretty much just the NorAm circuit about five or six race series throughout the span of five months and then I also did a couple races its called the European circuit, said Amelia.

Competing in Germany and Austria in January, Amelia was exposed to a whole new standard of competing at World Cup level.

Balancing school work, competition and a part-time job can be a challenge, but Amelia has been able to complete her courses from a distance, allowing her to work on her courses when shes away competing.

In Grade 9, I started taking online courses through a course called Rocky Mountain Distance Learning. I took most of my academic courses through that course so that I could miss a lot of school so it didnt matter as much. They have a teacher at the high school for us who can help us with our online courses when were in town so that helps but mostly its just doing it on the road and getting as much done as I can, she said.

After graduation, Amelia plans to go on to post-secondary to pursue a career in kinesiology but first shell focus on her skiing career.

Im just pursuing skiing next year. I wanted to take a year off school and just be able to focus on skiing so Ill just be travelling and training with the development team again. I hope to go to university probably within the next two years so Ill take one year off maybe two years, but, max, two years, she said. I definitely want to race World Cup level and then hopefully that leads me to the Olympics.

With the World Cup level on her mind, Amelia will spend her next season trying to get to the next rank of the national team. Currently on the D team, she will need to bring her points down to six and currently shes at 15.

Right now, Im in Calgary doing a fitness training program at COP Canada Olympic Park, Amelia told The Pioneer the week before the DTSS grad ceremony. And then in August we will go to Argentina for on-snow camp so well be skiing down there for three weeks. September were back doing some more fitness training and then October we go to Europe for another ski camp Once November hits, pretty much the full season starts and races will start. 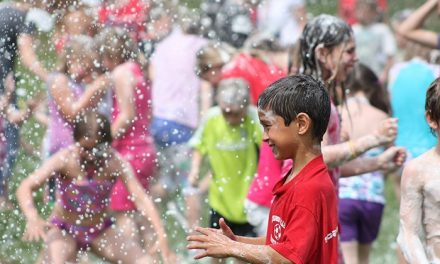