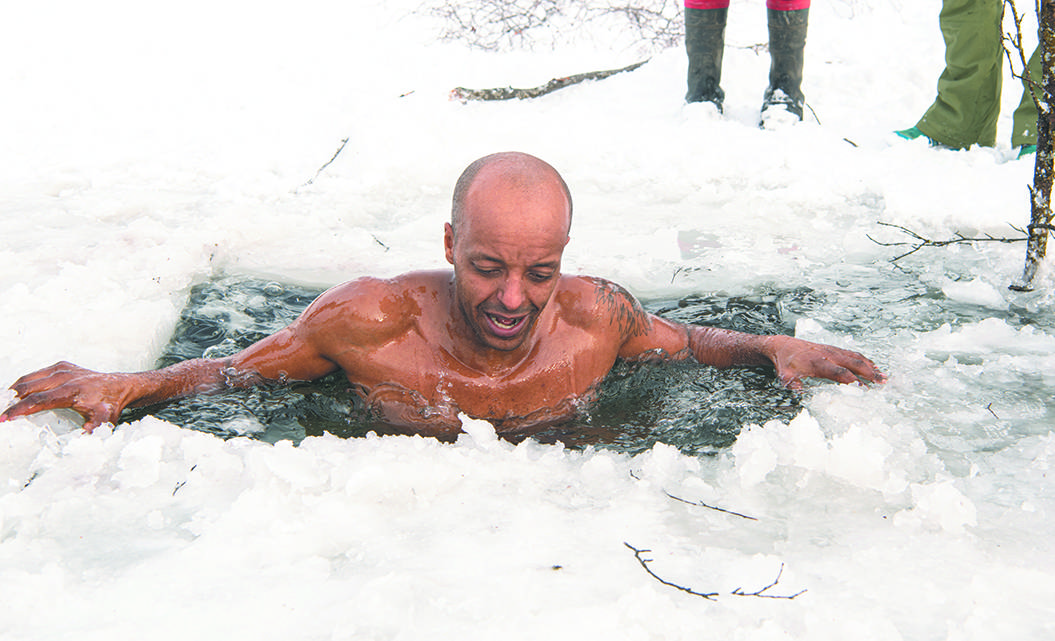 As the Polar Plunge unfolds on Saturday, Feb. 19, Feleke will not only jump into the frigid waters of Lake Windermere through a hole cut into the ice in Kinsmen Bay as other participants do. But first, he will run 10 kilometres along the frozen expanse of the Lake Windermere Whiteway wearing only his bathing suit, running shoes and some gloves on his hands. After he’s finished this icy run, he’ll jump into the lake, but then plans to stay submerged up to his neck for a full 10 minutes before getting out.

Feleke was originally born in Addis Ababa, the capital city of Ethiopia. When he was four years old he was hit by an SUV, causing a good deal of internal damage. With no access to the kind of medical knowledge and equipment to properly deal with Feleke’s injuries, his family searched for a family in a wealthier country to adopt him, with the hopes that this would allow him to get proper treatment.

In the end the Paagman family, then living in the Netherlands, adopted him. He would sometimes spend months in the hospital, with various tubes and machines strapped to his body, but he eventually recovered. When he was 10 years old, the Paagmans, along with Feleke, moved to the Columbia Valley, settling in a home on the Toby Benches. Feleke attended J.A. Laird Elementary School and David Thompson Secondary School (DTSS), greatly enjoying all the outdoor activities he could pursue while living in the mountains.

He particularly relished alpine ski racing, which he did competitively for a number of years at Panorama Mountain Resort. At one point he gave thought to possibly trying to represent Ethiopia at the Winter Olympics as an alpine skier, knowing that he wouldn’t face much competition (as there aren’t many alpine ski racers from Ethiopia), but dropped the idea before pursuing it seriously.

After graduating from DTSS, Feleke, who speaks both English and Dutch, returned to the Netherlands to attend university. After which, he worked for various Dutch companies as a mechanical engineer. In 2019, he decided to move back to the Columbia Valley.

“I missed the mountains,” he said.

His love of dipping in cold water began with traditional Dutch new year dips into the ocean.

“It’s a thing in the Netherlands. Of course, the ocean there is not actually frozen solid into ice, like Lake Windermere is, but it’s pretty cold, usually about four or five degrees Celsius,” said Feleke. “It’s like an ice bath, and there are actually quite a few benefits attached to ice baths or polar plunges: it can help your cardio system, it can help your immune system, it can even help with depression.”

Feleke will start his run at Kinsmen beach at 11 a.m., heading out in a loop on the lake, and ending back at the RAD Polar Plunge, which starts at noon. 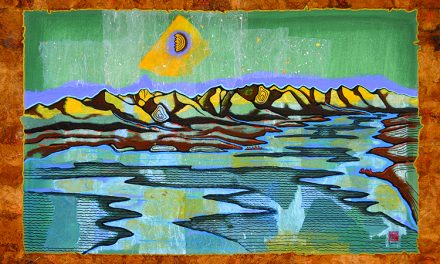 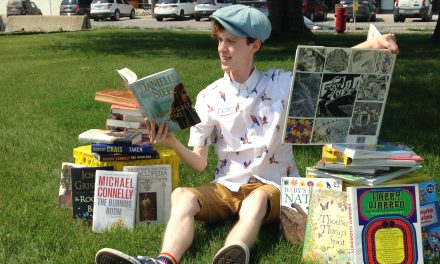 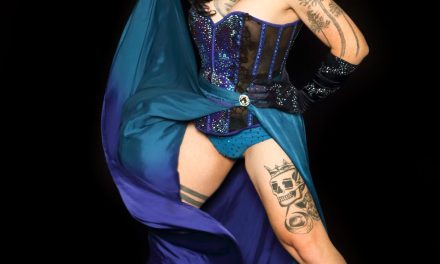 Proposed firearms amendments get thumbs up from local MP