Fun in the sun and snow

On February 6th, 2013, Pat and Tom Summers from Fairmont Hot Springs visited Ushuaia in Tiera del Fuego, Argentina, the southernmost town in South America, on their trip from Buenos Aires to Santiago, Chile.

Nat McGrath skied at Hakuba 47 in the Nagano Region of Japan with Olympic hopeful Koki Maebori.

Quintynn, Wyatt, Taylor, Kendyl, Trystan and Pamela Hart at Orleans Arena in Las Vegas, where the boys were riding in the National GEICO Endurocross Event.

Bob and Irene Hahn at Saladero Lodge on the steamy shore of Golfo Dulce in SW Costa Rica.

Pioneer on the road 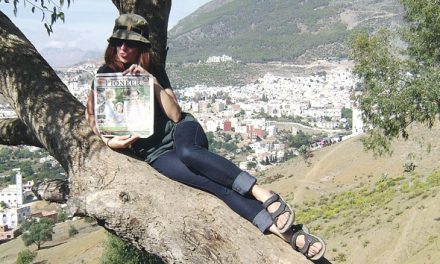 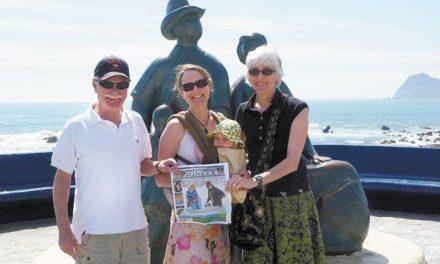 Jim and Sheila Bonny, with family, in Mexico