A new twist has developed in the long-running efforts to improve Windermere’s water quality, with the Regional District of East Kootenay board of directors approving funding for a detailed groundwater analysis and test well program for the community.

“The possibility of groundwater wells has been considered in the past and eliminated as an option after the consultant’s high level review determined there were too many risks to finding a good groundwater source that close to the lake that wasn’t under the influence of surface water,” said Regional District of East Kootenay (RDEK) Area F director Wendy Booth in a press release. “However, recently there have been two large wells drilled in Invermere and Fairmont and both of those wells have tapped into an aquifer that is not being influenced by surface water. As we work to find a viable option that the community could support and that meets Interior Health drinking water standards, we felt it was important to do a detailed study on the groundwater well option so that we definitively know whether it is a possibility or not.”

The regional district board of directors approved $20,000 for the groundwater analysis and test well program at the board’s May 2nd meeting.

Windermere has had a water quality advisory in place since 2006 and, like other communities across the province, is supposed to meet the province’s new water standards guidelines before January 2015. Several options have been examined and discussed over the years in an attempt to improve the water quality and have the advisory lifted. An option to purchase bulk water from a private supplier, Parr  Utilities, was rejected by Windermere residents in a June 2011 referendum. Earlier this past winter, public meetings were held, based on a report prepared by an engineering consultant that shortlisted four options, including constructing a water treatment plant at the existing reservoir, purchasing Parr Utilities outright, constructing a water treatment plant at the old fire hall, and — for comparison sake only — purchasing bulk water from Parr.

“Generally speaking, ground water can be a less expensive option than surface water, however it depends on the level of treatment ground water may need,” Director Booth told The Valley Echo. “While still in the initial stages, there has been positive ground water results in Fairmont Hot Springs. Based on this and the District of Invermere having a viable ground water source, I feel it is worth pursuing this option for Windermere. This is an unknown for Windermere, and I think we need to have a definite answer whether or not it is viable.”

The public meetings held and feedback received thus far remain important, even though groundwater was not including as an option then, she said.

The groundwater analysis will begin within the next few weeks and a report on the findings will likely be completed by the end of the year.

“Doing this detailed analysis will take approximately six months, so it will mean a further delay in taking an option to the community (in the form of 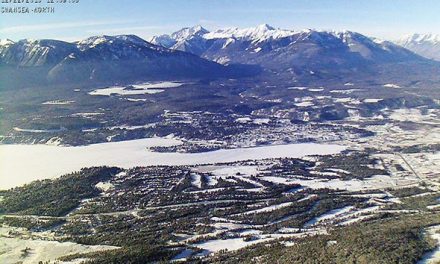 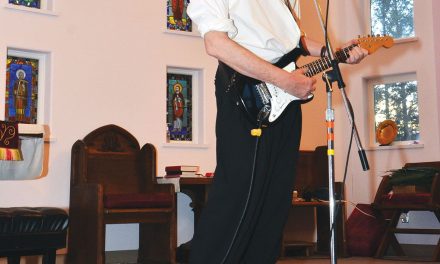 Lorne Elliott and the lunar eclipse