Game over: Toronto Blue Jays ousted from MLB playoffs after 8-2 loss to Rays 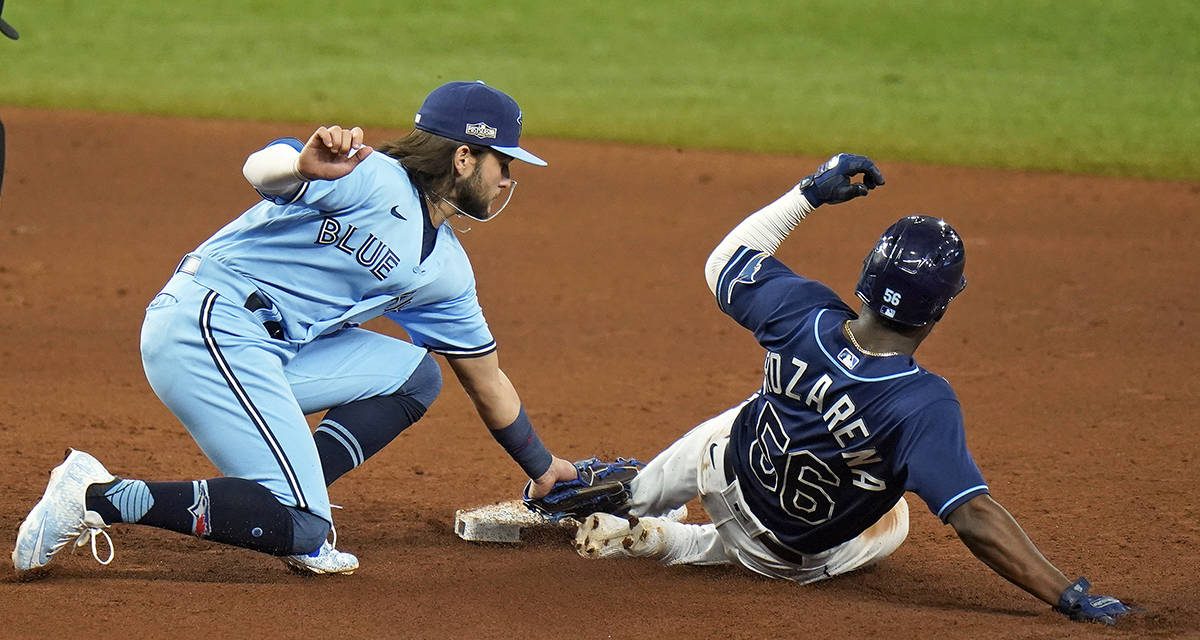 The Tampa Bay Rays scored seven runs on Blue Jays ace Hyun-Jin Ryu, chasing him in the second inning of an 8-2 rout at Tropicana Field in St. Petersburg, Fla.

Mike Zunino hit a two-run homer and Hunter Renfroe belted a grand slam as the Rays advanced by winning two straight games in the best-of-three series.

Danny Jansen was one of the few bright spots for the visitors with two solo homers.

Tampa Bay will play Cleveland or New York in the American League Division Series. The Yankees took a 1-0 lead into Game 2 on Wednesday night.

The Blue Jays benefitted from Major League Baseball’s expanded 2020 post-season structure by taking the eighth and final seed in the American League. The team’s young core made strides this season in order to qualify for the playoffs but were overmatched upon arrival.

Tampa Bay had control in a 3-1 Game 1 victory a day earlier despite managing just four hits. The Rays had four hits in the opening inning of Game 2 alone.

Ryu was out of sorts from the start. His fastball didn’t have its usual zip and his control was suspect.

The Rays took advantage with Manuel Margot driving in Randy Arozarena with an RBI single to open the scoring in the first inning. Ryu fanned Willy Adames with the bases loaded to limit the damage to one run.

Kevin Kiermaier led off the second with a single and scored when Zunino went deep on an 0-2 pitch. Ryu gave up a double and a two-out walk later in the frame and should have escaped when Margot hit a ground ball to Bo Bichette.

However the Toronto shortstop bobbled it for his second error of the game, leaving the bases loaded. Renfroe made the Blue Jays pay with a no-doubt grand slam.

That was more than enough cushion for Tampa Bay starter Tyler Glasnow, who opened the game by striking out Cavan Biggio on three pitches. The hard-throwing right-hander needed just seven pitches to retire the side.

Tampa Bay entered Game 2 with a 7-4 edge in head-to-head matchups with Blue Jays this year although Toronto had outscored the Rays 49-47 overall.

Heads high. We'll be back.

Ryu had an extra day of rest after the Blue Jays gave Matt Shoemaker the surprise start in Game 1. Shoemaker and Robbie Ray were effective over six innings but the decision left Taijuan Walker – the team’s clear No. 2 starter – on the outside looking in.

Travis Shaw started at first base Wednesday while Alejandro Kirk, the Game 1 designated hitter, returned to the bench. Vladimir Guerrero Jr., who misplayed a foul pop-up in the opener, handled DH duties.

Tampa Bay made it to the ALDS last year before being eliminated by the Houston Astros. The Blue Jays were last in the post-season in 2016. 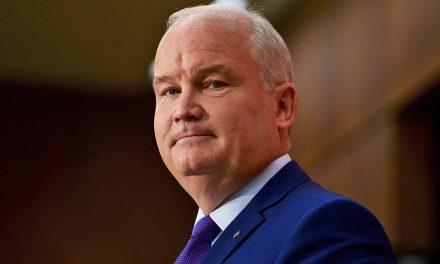 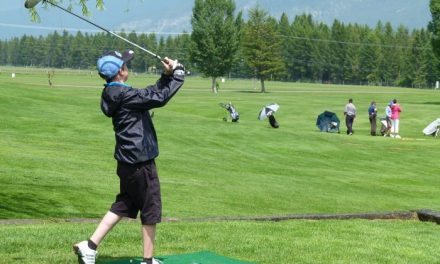 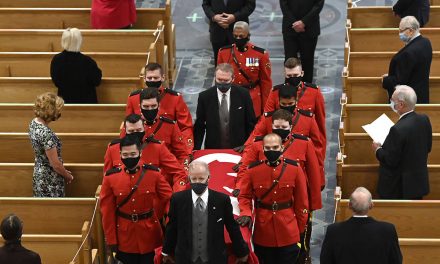 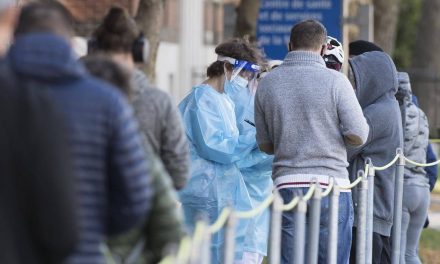