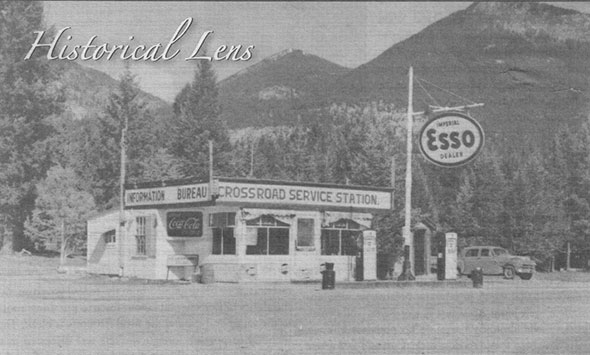 Editors note: After spotting this photograph of a gas station in the Pioneers August 29th, 2015 Historical Lens, which was taken in the early 1950s, R. Brent Logan sent a copy of the photo to his father, Robert E. A. Logan, who now lives in Florida with his son, Bradley S. Logan.Mr. Logan informed his sons that the pictured gas station (the Imperial Esso Dealer service station and information bureau located at the Invermere Crossroads) was once owned by his brother-in-law Jack (John) Leslie, who was married to Jean Logan. Jack Leslie was a former mayor of Calgary and owned several lots on Lakeview Road. 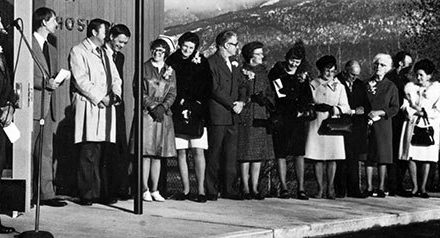 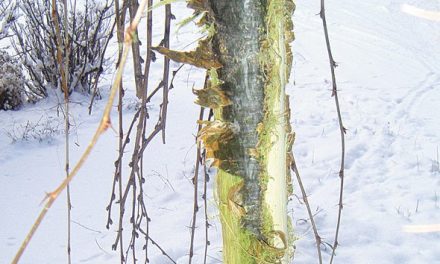