Get ready for the 21st annual Loop the Lake 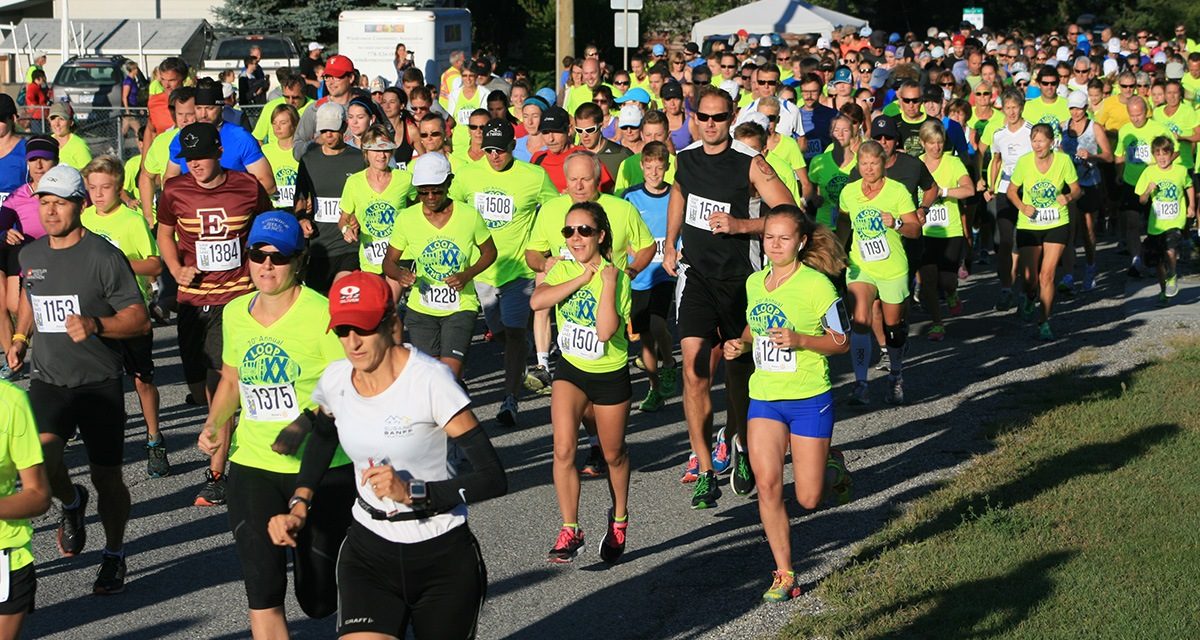 LEGACY LOOP Last years Loop the Lake was a milestone in that it marked 20 years of the uber popular event. This year, the community running race introduces a new feature a five-kilometre course for which registration fees will be donated to the Westside Legacy Trail project being spearheaded by the Greenways Trail Alliance.File photo

On your marks. Get set. Go! Those will be the words heard by hundreds on the morning of Saturday, August 6th as runners will flock from across the Columbia Valley and surrounding areas for the 21st annual Loop the Lake race.

Put on by the Rotary Club of Invermere, the race was originally held for the first time in 1995 and has been growing since to include over 600 runners each year, said Darrell Smith, president and chairperson for the Loop the Lake.

When the race first came into existence, it was created as a marathon race where athletes ran 42 kilometres across the many hills and valleys on roads carved into the mountainous Columbia Valley. Over time, the race evolved to incorporate a number of other variations so that it could bring in more runners of different skill sets.

Today, the race features three different formats the half marathon, 10-kilometre race and five-kilometre race for athletes to choose from. This will be the first year that the Loop the Lake will be trying out the five-kilometre distance. Mr. Smith said this distance will help to allow more people to join in on the event who are looking to walk or go out with their families. All proceeds from the new five-kilometre event will be donated to the fundraising campaign for the Westside Legacy Trail, the planned paved trail between Invermere and Fairmont along Westside Road (visit www.ourtrail.org).

Five kilometres is good for families and people who are just starting to run, he said. It broadens it a bit more for people who dont want to train a lot. It can be a casual thing as well.

One of the benefits to this race compared to others within the valley is that the proceeds the Rotary collects will be used to generate funds for community projects and international philanthropic efforts in the future. In the past, the Rotary of Invermere has used the funds locally to help create the Mount Nelson Athletic Park and the Splash & Spray park located at Kinsmen Beach.

Internationally, Mr. Smith said the Rotary uses the money for projects like their book donation to a library in Mexico or other timely disaster relief aid efforts. He said the race typically brings in around $15,000 each year depending on the number of participants theyre eventually aiming to reach 1,000.

Part of what makes the race so attractive to incoming runners is the course, which makes it way throughout the picturesque valley, Mr. Smith added.

Everybody who gives us any feedback says the location is fabulous, he said. You get a lot of races that are in downtown cities and are concrete jungles and here you get to see people running through a wonderful community. It just has that good feel.

Those looking to register for the event can do so online at www.loopthelake.bc.ca or at Crazy Soles on 7th Avenue in Invermere.

The cost of registration will be $45 per person, which includes a shirt and pancake breakfast after the race has concluded. 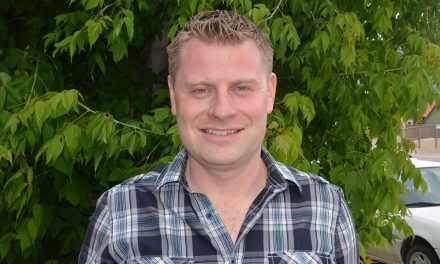