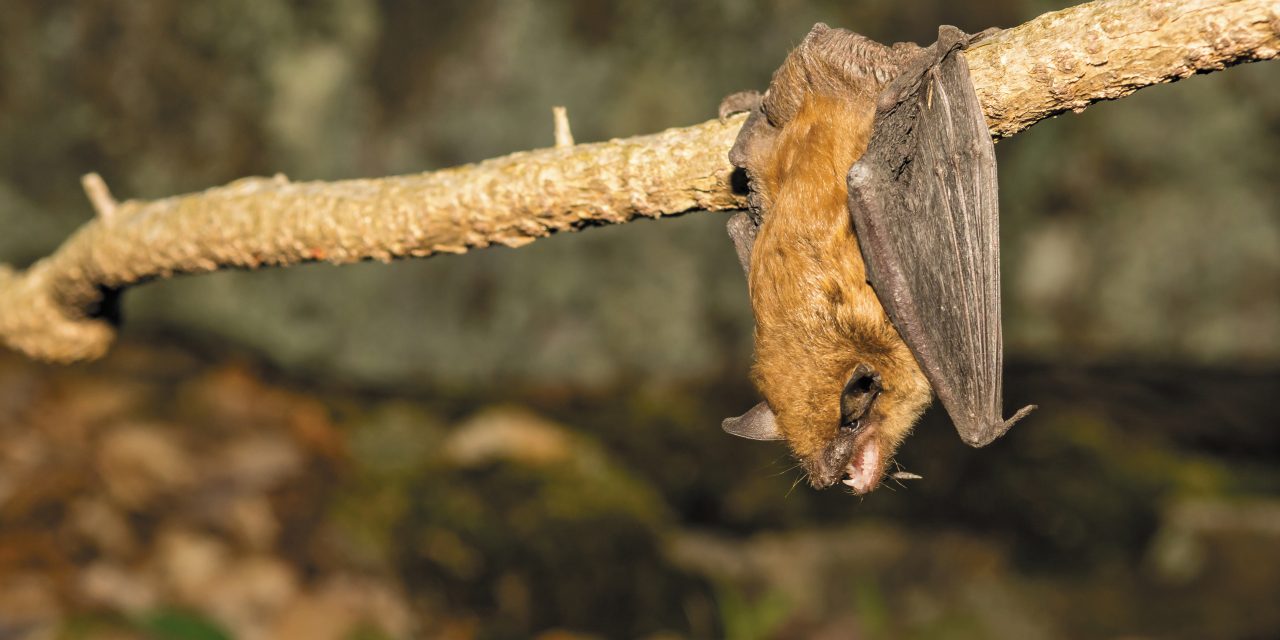 Out of the 18 different species of bats across Canada big brown bats are the winged creatures you will see flying and hanging around parts of the East Kootenays all year-round. GETTY Photo

‘Tis the season that we all go a little batty –  at least with Halloween décor – to either scare away or entice trick or treaters as October 31 creeps up.

While black bats may be part of Halloween decorations in windows and doorways, big brown bats are the species of winged marvels that can be found flying or hanging around the unceded territories of the Secwépemc and Ktunaxa Peoples and the land chosen as home by the Métis Peoples of B.C.

Considering they’re a part of the microbat species, big brown bats, with uniform brown fur, certainly earn their name and can be more than a handful; they weigh 26 grams and measure 14 cm in length. They have a wingspan of 35 cm. Like many winged species, females tend to be larger than males. Their underbellies are a lighter shade of brown while their wings, tail, face, and ears are all black and furless. Big brown bats are highly adaptable and can live up to 19 years in the wild. Bats don’t have a name to separate their gender but the males live longer. Bat young are called pups.

Big brown bats long for habitats from lowline deserts to timbered lined meadows. They are found in great abundance in hardwood forests, something we have plenty of across British Columbia. During the cold winter months big brown bats find shelter in old, abandoned mines, churches, and other buildings, where they hibernate until March. Being insectivores, they like bugs, especially beetles, but also like to prey on other insects such as wasps, ants, and all flies including dragonflies, and mosquitoes. The Nature Mapping Foundation website indicates big brown bats utilize echolocation (using sound reflection to sense things) to avoid obstacles and capture their prey.

Holy bat love, bat man! Male big brown bats look for love in the fall. A male bat will fly over to the female of his choosing where he will nuzzle and wrap his wing around her. If she doesn’t fight him off and flee, it’s on! Female bats can store semen in a special gland for months during their hibernation and use it to fertilize their eggs once they awaken in the spring and ovulate. Their gestation period is normally 60 days; they will then birth one pup but rarely two. Pups are born completely naked, blind with eyes closed but if they fall from their roost, they will squeak repeatedly; their mother can hear them from ten metres away. A roost can be any place a bat or many may use for shelter and protection.

While there are a few cool terms for a group of bats flying together such as a camp or cloud, the term, ‘a cauldron of bats’, is the most suitable for this spooky season. Seeing a group of bats flying overhead often carry the same superstition as an unkindness of ravens. Some see it as a sign as death, while others view it as a sign of letting go and bringing in the new; that a transition period is on the way. Big brown bats can reach speeds in flight of 65 km per hour.

Bat Week is a worldwide celebration that takes place annually every Oct. 24 – 31. We often lose sight and become blinder than bats about how much they do for nature, from eating tons of insects and pollinating flowers, to spreading seeds to ensure the growth of new plants and trees. Visit batweek.org to learn how to build a bat house.

While many may freak out if they were to see one of these furry winged mammals up close and personal, in southeast Asia they are associated with good luck and fortune and even used in spiritual totems. In some Indigenous cultures, bats are thought to be a mentor of the night, bridging the gap between gods and mankind. Whether they give you the thrills or chills big brown bats deserve a shoutout this Halloween and throughout the year. 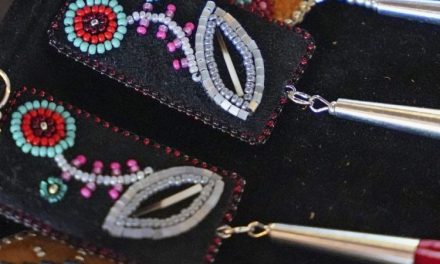 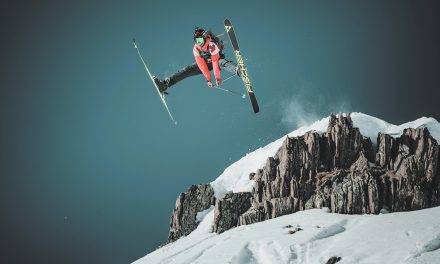 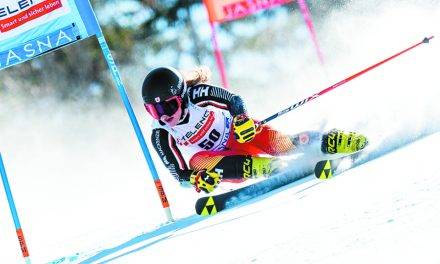