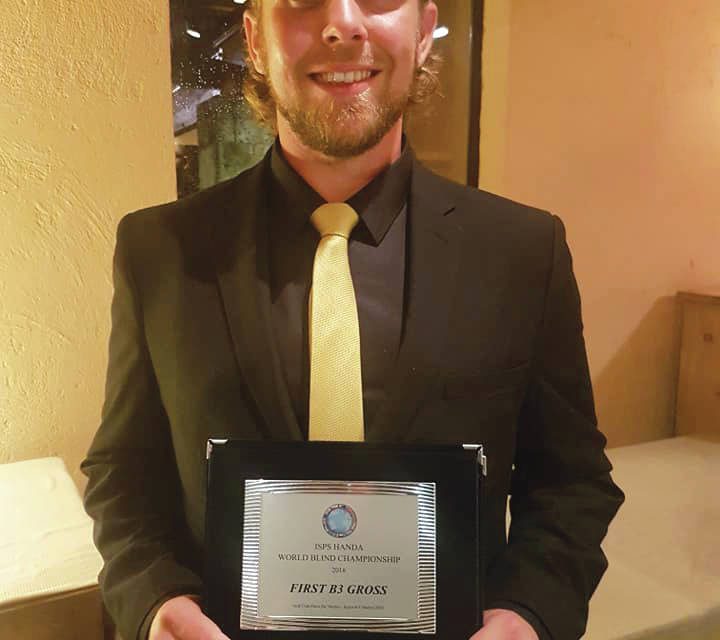 Kiefer Jones, a blind athlete who used to live in the Valley, won overall gross at the ISPS Handa World Blind Golf Championships in Rome at the start of October.

He shot 74 on the first day and 77 on the second day, winning low gross in the B3 category (the most-sighted of the blind categories) and low gross overall. He also won both his category and overall gross at the ISPS Handa Italian Open, which took place a few days before the world championships.

Mr. Jones and his mother Deb Frey responded to the Pioneer’s questions by email before heading out to explore more of Italy.

Mr. Jones said some of the highlights of his foray on the world links were meeting people from all over the world, making friends and “playing against good skilled competitors.”

In terms of the competition itself, his said his best moments were “start(ing) out my round with three birdies in a row. And of course putting the ball in the hole on 18 knowing that I had won the world blind golf championship.”

He and Ms. Frey traveled to the competition together but arrived without the most-crucial piece of his luggage.

“We spent the first two days finding my golf clubs which didn’t arrive when we did. That was a bit stressful. They had made their way to Lisbon, Portugal,” Mr. Jones said.

Mr. Jones, who is legally blind, is sighted enough to see the ball on the green about 20 feet if the weather is clear. He said he loses sight of the ball as soon as he tees off and relies on Ms. Frey or another caddy or guide to watch the ball and tell him where it’s going.

“I only found out two years ago that blind golf existed and I am pleased to have accomplished what I set out to do,” Mr. Jones wrote. “(My strategy) was to play my game and not be concerned with my competitors… I wanted to have fun, reconnect with golfers from previous tournaments and, of course, win.”

Ms. Frey said she was nervous for her son as he prepared to hit the world links, but her anxiety soon gave way to pride.

“It was amazing to watch him play so well and how he controlled and managed when he had a tough shot or a bad hole,” she wrote.

When her son lost his sight at 16, she was afraid for him and the future that awaited him.

“However he accepted it and decided that nothing would stop him doing what he loves, so it’s inspirational to watch him golf and play blind ice hockey. He is not letting his disability get in his way,” she said. “Kiefer has few boundaries. If he wants to do something he will find a way.”

Mr. Jones encourages others with disabilities to also hold onto hope.

“There is always a way to continue to do the things you are passionate about. Don’t let someone tell you that you can’t do it,” he said.

“Without their assistance we would not have been able to (take on the world championships or travel to other tournaments to qualify for worlds),” they wrote. 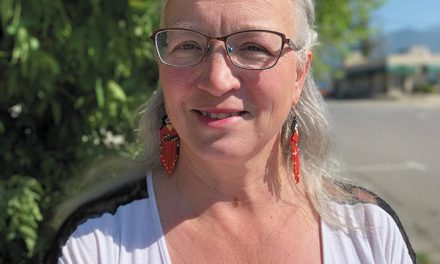 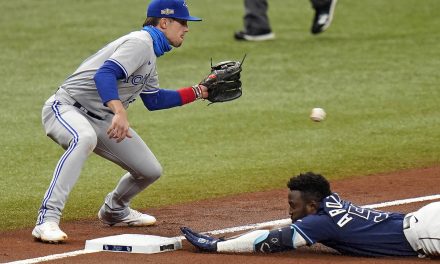 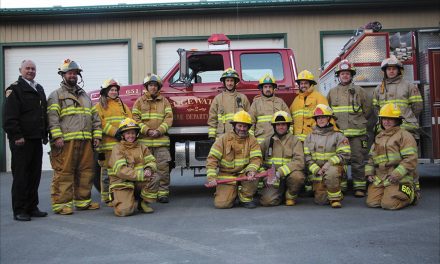 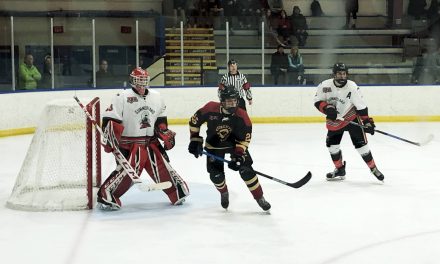