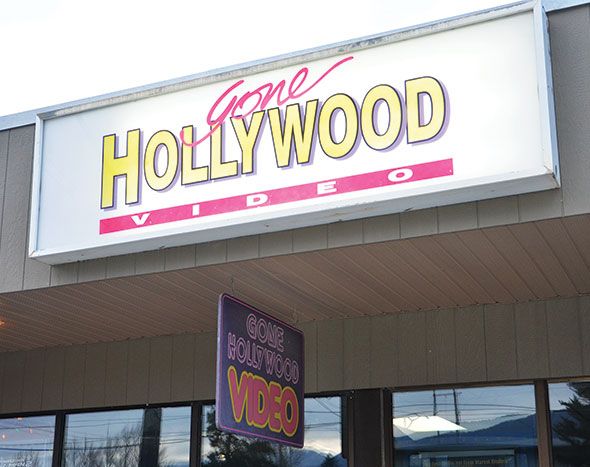 Interpersonal experiences have been slowly phased out for the new world of digital, which isnt so new anymore. With the advent of digitizing, Netflicking, video on demand, the emergence of Redbox, and the various streaming channels of entertainment content, the last of an old tradition is disappearing.

Invermeres Gone Hollywood is sadly closing its doors after 24 years in business.

Jason and Thora Harvey have been in the film business for over two decades, and value the loyal customers theyve had over the years. Currently packing up and liquidizing the rest of their impressive stock, the faithful store owners have held onto a tradition that has been elsewhere abandoned in the past couple of years. With heavy hearts, the Harveys are saying goodbye to a life filled with Hollywood imagery and icons, and bringing joy and entertainment to the film lovers, fanatics and silver screen connoisseurs in the valley.

Increasingly, human interaction, including that exciting trip to the video store, has been replaced with a click of the button, or, like in James Camerons Terminator movies, by a machine.

Though reticent to comment on this milestone moment, a moment that has befallen media giants such as Blockbuster and Rodgers Video, Gone Hollywood, the last of an era, has finally succumbed to those who went before it, signalling the transition into an increasingly analog-free world.

Gone Hollywood has some classics available for purchase at its store and will be selling them at insanely low prices as they clear out and look boldly toward a brave new world. So, all interested parties and loyal customers come on down and help say goodbye to a chapter in history in the valley. 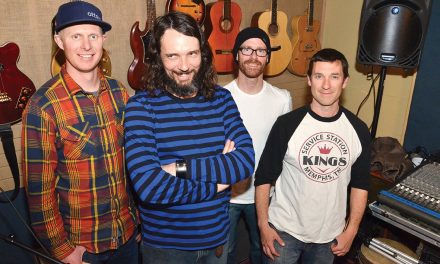 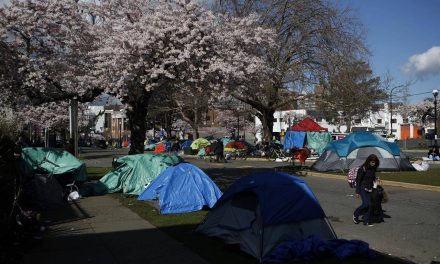