Government is Goliath, not environmentalists

In a recent editorial Kelsey Verboom presented a spirited attack on environmental groups and their impact on the economy. At the end of her opinion piece she invites readers to respond to her views.

I must confess that I initially reacted with dismay at what appeared to be a harsh and biased attack. However, I soon realized that Kelsey was using a time-tested technique to elicit a response from her readers.

Good teachers know that by taking a provocative and one-sided position on an issue, they can get a lively discussion in class. Even the most disengaged students participate and become involved.

Kelseys Modest Proposal to counteract the influence of environmental groups involves eliminating their charitable status, and prohibiting them from accepting funding from foreign interest, thus turning them into a bland and powerless movement.

She seems to argue that government support of environmental organizations creates an uneven playing field. Its clearly unfair to pit the bloated cash flow of these groups against the billions that energy companies receive in tax deductions and direct subsidies! Lets see, millions versus billions. Who is the Goliath in this battle?

Funding from international sources is criticized as unwelcome meddling in our national interests. However, there seems to be no moral objection to the influence exerted by foreigners who own a large percentage of Canadas energy companies.

If it were not for the obstructionism of the environment movement, her reasoning goes, companies would be free to build projects to stimulate the economy.

No recognition is given to the fact that the constant vigilance of independent environment groups and their insistence on upholding the highest possible standards have forced companies to consider more than the bottom line in their projects and expansions. We know the consequences of assuming that self-regulation is sufficient protection.

Kelsey, your approach worked extremely well. You managed to snap me out of my complacency and lethargy and made me react to your editorial. In your next one, maybe you can present the other point of view!

No room for excuses

Childcare board acts in a disgraceful manner 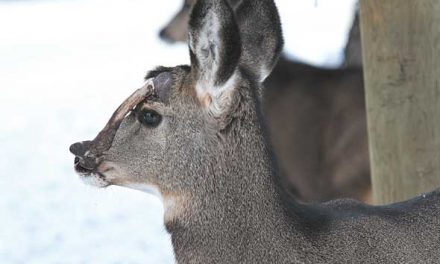