Greenways shores up erosion and washout on Old Coach Trail

A few pieces of machinery were out at the north end of the Old Coach Trail, near Radium, earlier this fall.

The work was a small project undertaken by the Columbia Valley Greenways Trail Alliance at the behest of the Regional District of East Kootenay (RDEK) to shore up erosion that had been occurring at the spot – near the bottom of the hill as you come downhill from Radium.

The RDEK has a license of occupation in the area, which is a Wildlife Management Area (WMA). Part of the license involves dealing with any drainage or erosion issues along the Old Coach Trail there.

“The water that was coming through there was really significant every time there was a rain event. There was flooding coming off the highway, flowing down and making a big divot in the trail,” outlined Lang.

The divot was a safety hazard.

Greenways came up with an engineering solution that hopefully will hold back anything coming off the highway, and put in some ditching just beyond the Ministry of Transportation gate with rocks and rip rap.

“There’s also a nice gravel surface on the trail now, instead of a sandy, washed out surface,” said Lang.

The total cost of the project is around $75,000. The contractors who did the work were Ralph Stewart Contracting and Babich Building. 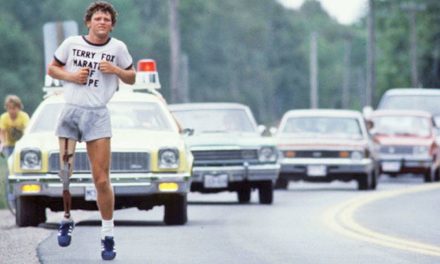 RDEK helps out with Westside Legacy Trail and new centre 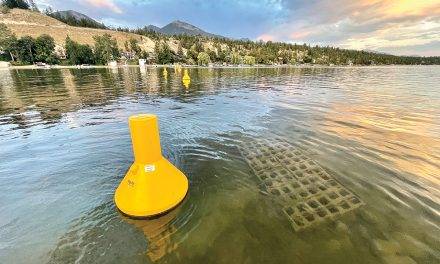 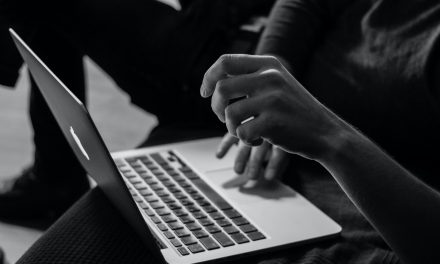