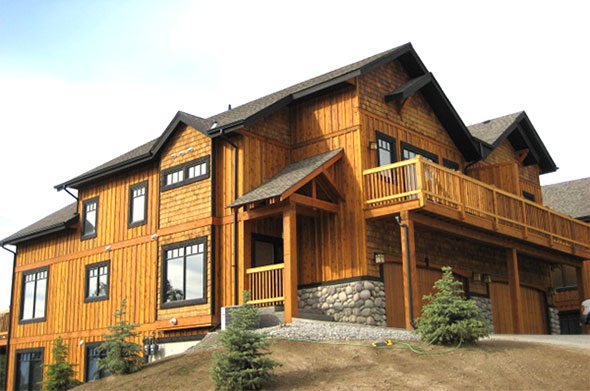 A phoenix is rising from the ashes in the CastleRock neighbourhood.

Years after breaking ground in 2004, the third of eleven phases was under construction in the Invermere subdivision when the global recession drove the development company into default, leaving the communitys master plan incomplete.

Fifteen owners were left with empty lots with no means of obtaining a building permit due to the lack of sewer service connections.

Its positive to see an active, hands-on developer take over the project, said Invermere mayor Gerry Taft in reaction to the new development. Because of the amount of investment already put into phase three and the development as a whole, its fair to say that over time it would get developed.

Mr. Himmelspach said that the new development team wants to sustain and build upon CastleRocks existing character and positive attributes.

We will be commencing a visioning process with the CastleRock Community Association this spring to determine what makes sense going forward.

Speaking for CastleRock property owners, Mike Gagne, president of the CastleRock Estates Community Association, said its a positive development to see activity again. Its a great community and this will give confidence that the community is moving forward.

Dave McGrath of First Choice Realty in Invermere told The Pioneer that he sees the news as an indicator for the valley.

Were in a good position for that sort of thing to happen, as long as its done responsibly, he said. The market is definitely seeing some improvement right now. Personally, sales are up, and it would be a good time to see some new product on the market, as long as we dont get flooded.

Theres been questions about the future of the CastleRock development, Mr. Gagne added. And now with a developer in place who is looking at rejuvenating the development, I think it will be a positive for people who are contemplating buying property, whether raw land

or an existing home.

And one owner of a lot in phase three, Theresa Wood told The Pioneer that shes happy to see the subdivision continue its development.

Mr. Himmelspach said that the project is now focusing on completing phase three.

We are targeting having this product available for sale in 2014, he said. Future phases of development will be market driven. 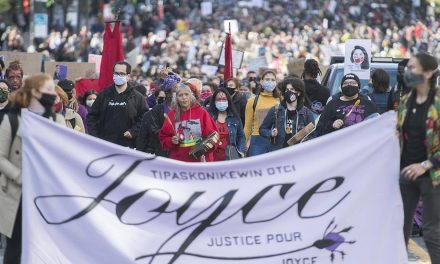 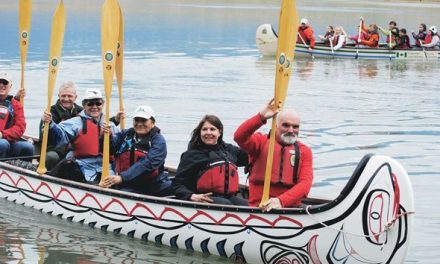