Those interested in learning more about their family’s past but not sure how to start will be glad to learn there’s a genealogy group right here in Invermere.

“It’s just an informal group,” said group leader Dorothy Blunden. “We help each other to trace family trees and give guidance and help to people starting to look into their family history. We do a myriad of things and we have a different topic each month.”

The group meets on the third Wednesday of each month at Columbia Garden Village, with some of the members having been interested in genealogy for a long time and others more recently. Newcomers are always welcome.

“Genealogy is history coming alive,” said Ms. Blunden, adding the group encourages people interested in learning more about their family tree to start with the familiar (parents, grandparents) and then work back from there.

Group member Dot Proulx has even managed to publish parts of her family tree.

“It is really interesting here in the valley because we have people whose roots go back not just to the U.K., but also to Russia and other parts of Eastern Europe. It’s fascinating to learn about,” said Ms. Blunden. “Some families go back many, many years in the valley and in learning about early families here, we also learn about the hardships of life here in those times. We try to get people to learn not just about their family members, but also about what life was like for them. This is so they have some idea not just about the details of their lives, but also about the context of their lives. So its not just a skeleton, there’s some flesh on the bones.”

The group began about 10 years ago, when Ms. Blunden worked as the local museum curator. The group has no president or fee and anybody can join.

Ms. Blunden initially became interested in genealogy through conversation with her grandparents and great aunts about how and why they moved to Canada.

“Family really does open the door to history,” she said, adding she learned not only about her grandparents, but also about her great-grandparents moving to Canada as older homesteaders in 1912.

The group often makes use of the Internet when researching family trees, but also help each other learn to delve through censuses and histories of towns and villages. Anybody interested in learning more about the group can contact Ms. Blunden at 250-342-2005. 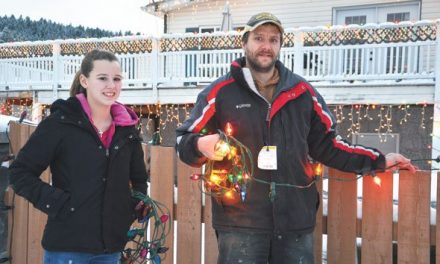 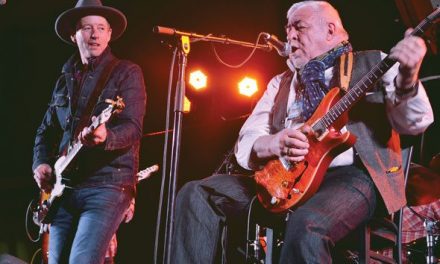 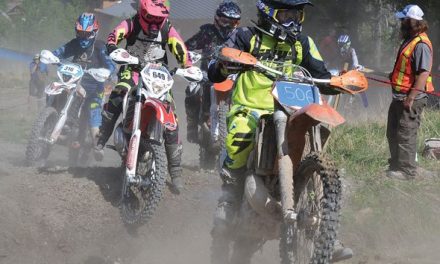