To walk, or not to walk? That is the question. Or, depending on where you live, its not even an option.

If you need to dash to the store to pick up groceries or swing by the bank, whether or not walking or riding is a possibility depends largely on the design of your community.

Why does having a walkable town matter? Because walking and biking more often makes for healthier residents. Healthier residents are generally out and about more frequently, meaning they are more involved in their communities.

Towns that build in a smaller footprint as opposed to building out boost the chance that their residents will elect to use their own power to get around town, rather than the engines of their vehicles. Building up rather than out is sometimes done by choice, or in combination with geographical factors take Radium for example, which is forced to built smart within a tight boundary because it is bordered by a national park, a canyon, and wetlands.

Municipalities in the Columbia Valley have caught on to this attitude of modern-day developing, and have already, or are now starting to implement, smart strategies when drawing up the blueprints for changes to their towns design.

There is an entire government branch called Smart Growth BC, which is dedicated to encouraging community leaders to consider design features that encourage walking like the placement of sidewalks, streetlights, and bike-friendly passages.

A 2009 study by Smart Growth BC used Invermere as a case study for urban sprawl, citing the second home market, underdeveloped greenway space, and too much of a focus on the downtown core as main challenges in the quest for smart growth.

These are factors faced by most of the towns in the valley, and local governments are for the most part doing a good job of recognizing problem areas that need more attention.

The underlying lesson to learn from past development no-nos is to build for the future, not for what will work right now with the current population. Our area needs to build densely and allow for another economic and population boom, which is inevitable.

This should be at the back of the minds of all Columbia Valley Directors at the Regional District of East Kootenay as the bylaw that will allow secondary suites in the region moves forward in its planning stages (see Regional District: News in Brief on page 8).

For any portion of the region to reject the secondary suites bylaw based on current sentiment that there isnt enough demand for rental suites is perhaps a tad short-sighted.

The local building crash from 2008 until now is proof that an areas population (and especially rental population) can change faster than a fireman getting into uniform. If we dont need the secondary suites right now, we certainly will further down the road.

Forward planning instead of making policies that reflect knee-jerk reactions is the key to creating communities that will still be sustainable for many years to come. 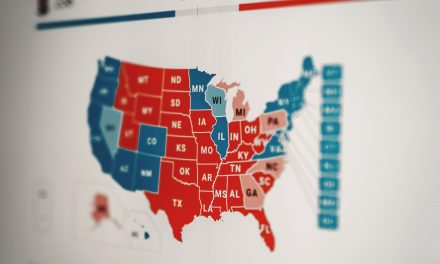