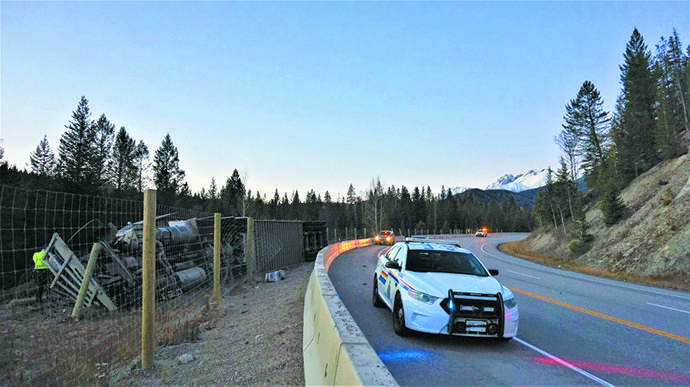 Columbia Valley RCMP, Parks Canada staff, a local veterinarian, several ranchers and a tow truck company spent many hours in Kootenay National Park rounding up pigs on Halloween night. Some irresponsible Halloween trick pulled by bored local pranksters? Not at all: the incident was serious, and stemmed from a livestock transport truck loaded with hogs going off the road while driving through the park, just north of Kootenay Crossing.

The accident happened just before 6 p.m. on Sunday, Oct. 31, when the westbound livestock truck left Highway 93 South and collided with a support structure curb. Bystanders leapt into action, pulling the driver, who was not seriously injured, from the vehicle, and an RCMP officer who was out on patrol on the highway (as part of beefed-up police presence on Highway 93 during the current TransCanada closure) was on the scene within 10 minutes.

As readers can no doubt imagine, those pigs that survived the accident presented a somewhat surreal sight for arriving emergency rescue personnel as well as passing traffic.

“I’ve been told that there were 235 hogs in the trailer at the time of the collision,” Columbia Valley RCMP Corporal Louis-Philippe Gendron-Fafard explained to the Pioneer. “We didn’t count exactly how many pigs survived but my understanding is that roughly 25 per cent are now deceased.”

Other RCMP officer, Parks Canada staff, several ranchers, and tow truck company employees spent about nine hours on scene, corralling, containing and assisting the animals, the cleaning up. A Columbia Valley veterinarian came out to help with the hogs that were injured.

“No pigs had to be chased and (they) remained within the area,” said Gendron-Fafard, adding that traffic flow was slightly impeded during the incident but that the highway is now fully re-opened.

“The truck was off the roadway which assisted in not having a full closure,” he said, adding from what he understands the tow truck was to have removed the truck from the scene during daylight hours on Monday, Nov. 1.

“It’s not the typical collision we see in our area, but we are thankful for our local partners and everyone else who assisted in this matter,” said Gendron-Fafard. 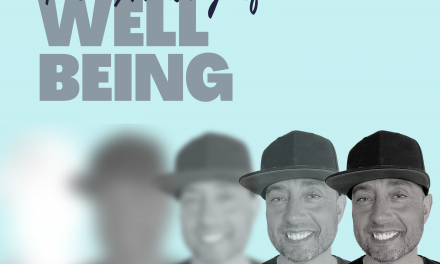 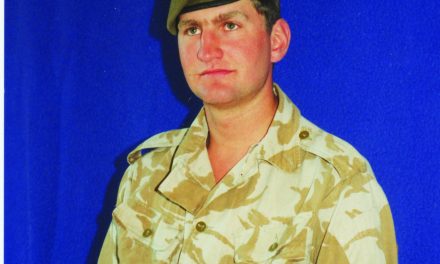 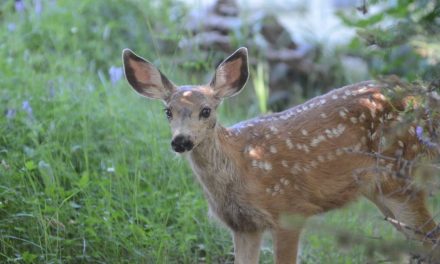 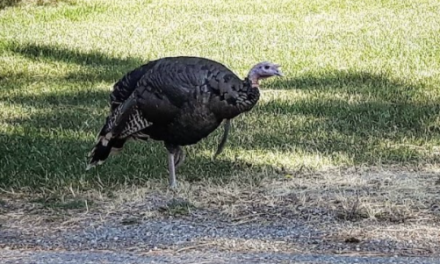 Wild Turkeys in Urban Areas are becoming more of a concern