As a local resident, it has come to my attention that some major changes must be implemented regarding the usage of the Invermere District Hospital heli-pad.

The first question which crosses my mind, is what exactly constitutes a life threatening situation? If a patient is being transported by Stars Air Ambulance, I would consider this a significant statement of their condition.

As Interior Health is in charge of the proposed upgrades, certain groups who are willing to foot the upgrade cost are unable to provide assistance. In order to remove the hazardous electrical wires and bury the oxygen tanks, a mere $200,000 must be spent. The purpose of a helicopter transport service is to provide a quick response to a remote area. As more and more people populate the Columbia Valley, this service will be utilized on a much more frequent basis.

The transport to and from the hospital via ambulance, then to the airport is a costly procedure, which results in delayed medical care. Instead of skirting around the issue, Interior Health needs to tend to the root of the problem and implement the upgrades.

With Sparwood and Elkford also facing the same dilemma, a valuable service is being compromised for many British Columbia residents. Instead of waiting the slated 18-month time period until Stars has purchased new helicopters, why not update the heli-pads to the required specifications?

My question to Interior Health is: how much longer are you going to let this slide? This is an issue which needs to be attended to immediately.

Sure, the Columbia Valley has fundraised for a rescue vehicle, but what is the use of such a resource when the helicopter cant even land at the hospital? Residents of the Columbia Valley have been battered by Interior Health long enough, and it is time that people stand up and take charge, before one of us is unfortunate enough to be affected by this procrastination on the part of Interior Health.

Tired of the pain? 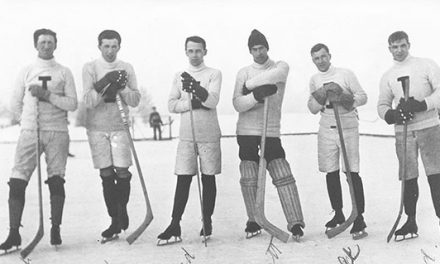 In defence of dandelions