When I was a kid I wanted to become a sportscaster, I realized my love for the game was ever present, while my skills on the ice weren’t at the level to play the game at the highest level. I never let that stop me and it eventually led me to coaching.

I have stories for days about the game and we are going to share some of them on a weekly basis to encourage more youth to get out and play hockey this winter. Hockey schools, equipment, travel have all become barriers to entry into the game. Every winter we are seeing fewer players play hockey. The valley has a huge advantage: it’s free to play outside on the lake!

My best hockey memories were playing with my brother in the garage, and between periods watching playoff hockey. We would collapse, covered in sweat on the family couch between periods. As soon as the next period would end we would be back in the garage to play Game seven.

My dad used to tell us that sports is the ‘sandbox of life’ and that it ‘takes all types’. The past few seasons his words have helped me navigate a changing world. In my time running the U18 Midget AA Blackhawks, we focused on ‘team’. The slogan stood for ‘Teamwork, Attitude, Enthusiasm and Motivation’.

Two of the highlights from summer hockey camp were two players from Invermere who both embodied this credo:  Tobin Donahue and Paddy Donahue. Paddy, the oldest of three brothers, was a natural leader for the players, as an on-ice instructor and, if you had a chance to see him skate in the junior prep group, a great-skating, quick forward with soft hands around the net. He is a rookie this season with the Columbia Valley Rockies.

Paddy’s youngest brother, Tobin: this kid gets it. He was always the first U13 player at the rink and always had a great attitude. I’d get to the rink with coffee and donuts and the call was, ‘Hey Payner!’ My friends have always called me  Payne and I was never comfortable with being called coach, and rarely respond to Mark.

One morning Tobin described to me his friend Jake (who) was facing an injury. I was concerned as two, three ice times over a five-day period in the middle of August can be a lot to ask of players. Jake got to the rink and explained his injury to me. His mom had warned him to wear sunscreen on the boat; she even added that a bad sunburn could make wearing his shoulder pads painful and difficult. Well that was his injury – day to day with a sunburn. While I was concerned for the Rockies forward, we had to take advantage of the opportunity for a nickname and ‘Sunburn’ was born.

Tobin took part in week two of the camp and on the second Friday he let me know Sunburn would be back for week three. When Jake entered the room he announced he no longer had a sunburn but he was starting to peel. So now we just call him Peeler.

In terms of coachable moments, one of the difficult situations is making sure the players are included in the laughs. After talking to Tobin, Jake’s parents and Jake, we knew he was more than comfortable with the nickname. We had a tougher time wiping the smile off his face, then getting his shoulder pads on too. Kids at any age can be a tough read and the focus needs to be that they are enjoying all aspects of coming to the rink. It’s everyone’s sandbox.

While competitive juices flow, it is free to be nice and the game is supposed to be fun! That TEAM slogan is how you develop winners and I’m not referring to hockey. Keep it fun this season! 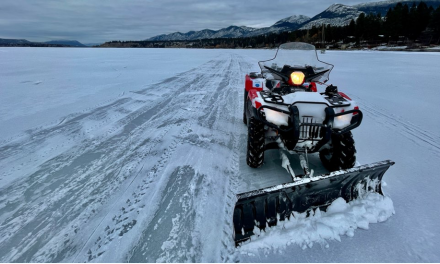 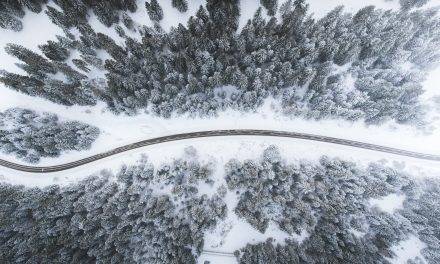 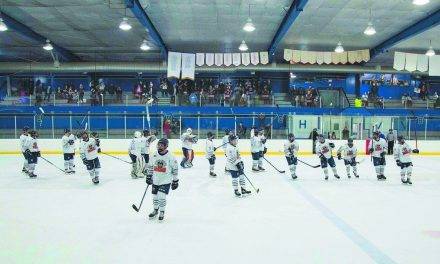