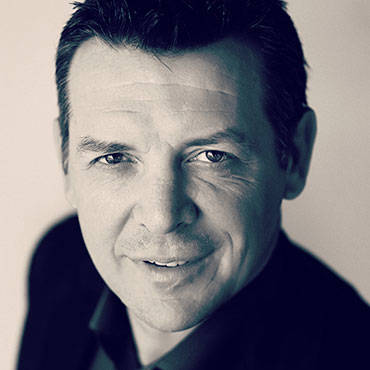 Hockey legend, trauma survivor and motivational speaker Theo Fleury will share his personal story with anyone who would like to listen as part of National Addictions Awareness Week activities in the Valley.

Mr. Fleury has written and spoken publicly about the sexual abuse he suffered as a young teenager.

“The direct result of my being abused was that I became a f—ing raging, alcoholic lunatic,” he wrote in his book Playing with Fire.

Gerard Gregoire, a community wellness facilitator with the Akisqnuk First Nation – which is partnering with the Shuswap Indian Band, the Columbia Valley Métis Association and the Columbia Basin Trust to host the event – said people who been deeply wounded tend to self medicate.

“If people don’t deal with their trauma, more often than not – like 99 per cent of the time – it leads to addiction,” he said.

When Mr. Gregoire heard Mr. Fleury talk at a wellness summit in the spring he was so impressed that he wanted Mr. Fleury to share his message with the Valley.

“My hope is that he will inspire people to be able to talk about their trauma, their sexual abuse, as well as give them hope,” Mr. Gregoire said.

He would also like the event to increase awareness and understanding of trauma and to show those who have suffered that they too can heal.

“Sexual abuse, the trauma, the family violence, the neglect, the abandonment, all of these things if they’re not dealt with then it leads to addiction and Theo’s story really relates to life in the native communities, what it’s been like over the last hundred years… because of the history of trauma and addictions,” Mr. Gregoire said.

“Hopefully they’ll begin sharing their own stories – those who have been affected – instead of just holding onto it,” he said.

Mr. Fleury speaks about how damaging it can be to keep secrets and encourages those who have been abused to speak up.

In Playing With Fire he wrote, “I didn’t say anything and it was a very big price to pay. And every person I ever loved, they paid too.”

Mr. Fleury will give his presentation at the Columbia Valley Centre at 6 p.m. on Tuesday, November 13th. Admission is free, and everyone is welcome. Guests are invited to stick around for autographs and pictures following the talk.

While there is no cost for the event, guests are encouraged to leave a donation to the Columbia Valley Food Bank at their grocery store.

Mr. Gregoire expects that Mr. Fleury’s talk will resonate with those who attend.

“He was very down to earth. He speaks like we do. Although he’s a trauma specialist now, he’s understandable,” Mr. Gregoire said.

Everyone is also invited to attend the following events at the Akisqnuk Band Hall.

• There will be a showing of the film Indian Horse at 1 p.m. on Wednesday, November 14th. The film is based on the award-winning novel with the same name. It is about residential school and resilience.

• East Kootenay Addiction Services Society will host a Wellness Fair from 2 p.m. to 4 p.m. at the band hall on Thursday, November 15th.

• On Friday, November 16th at 2 p.m. guests at the band hall will watch the documentary Addiction, which shows how opioid addiction affects the brain and how evidence-based treatments are saving lives. 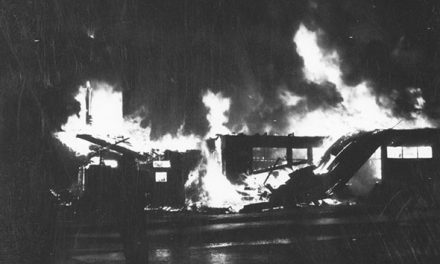