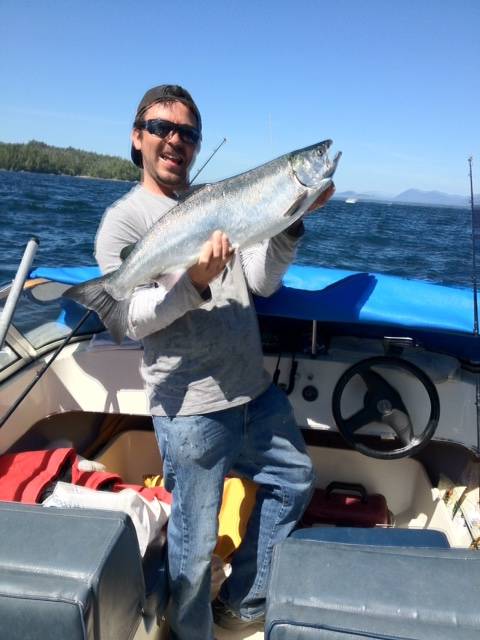 By Jackie Hong with files from Dauna Ditson

Kevin McGowan had moved up to Dawson City from Invermere in mid-April, eager to start his new job as a cook at Billy Goat’s Pub.

Originally from Port Coquitlam, B.C., the 41-year-old was no stranger to travelling for work, holding chef and cook positions at resorts, lodges and other establishments across British Columbia and Alberta.

In an email, his mother Dianna McGowan said her son had lived in Invermere off and on over the past several years, where he was a chef at Huckleberry’s Family Restaurant and more recently at Strands Old House Restaurant. Just before he left Invermere, he told her he was staying at the Invermere Hostel.

After just 10 days on the job in Dawson, Mr. McGowan was found dead downtown in the early hours of April 30th. His death is being investigated as a homicide by Yukon RCMP.

“Everyone liked him,” said Tony Wood, Strands Old House Restaurant owner. Mr. Wood said he and the staff are keeping Mr. McGowan’s family in their thoughts.

Speaking on the phone from Lytton, B.C., childhood friend Jamen Zacharias said Mr. McGowan’s passion in life was cooking — especially when he could use “wild” and local ingredients — and that he appeared to love being in the North.

“He loved it up there, actually, which we thought about as being good that he found somewhere he really liked to be,” Mr. Zacharias said.

“Kevin is a beautiful soul. He loved to smile, he always did, and I think anyone would agree that he loved to smile and make other people happy,” he said.

In an email, Mr. McGowan’s parents Dave and Dianna said they are “completely devastated” by the news.

“What makes it even more painful is that it was caused by a senseless homicide,” they wrote.

“Kevin was a loving and caring son, brother, father, nephew, uncle and friend and will be missed immensely…. Kevin loved life, was outgoing and made friends everywhere he went. His beautiful smile was contagious and he was the life of the party.

“All our family wants now is closure and justice for Kevin.”

Mr. McGowan is survived by his parents, an older brother, and his daughter. 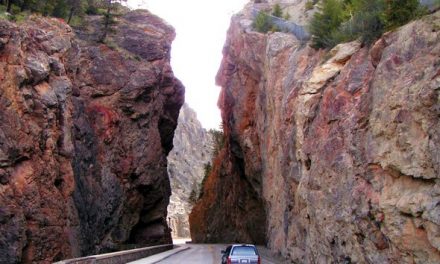 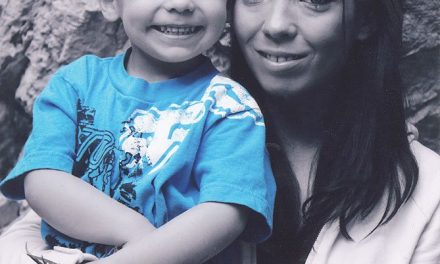