Hunting licences now easier to get

The B.C. hunting licence program is set for some major upgrades, starting in about three years.

The key part of the upgrades is creating an online service, which the Ministry of Forests, Lands and Natural Resource Operations hopes will make the whole process of getting a licence simpler, more flexible and faster.

The new electronic licensing program will make it easier than ever for British Columbians to go hunting, said Minster of Forests, Lands and Natural Resource Operations Steve Thomson in a press release.

Hunters will be able to purchase their hunting licences and apply for Limited Entry Hunting (or LEH) opportunities 24 hours a day, seven days a week. Currently hunters can buy licences and LEH applications only from Service B.C. offices, which are usually closed on the weekends and evenings.

It will help ensure sound wildlife management decisions and will support the ministrys conservation goals, said Mr. Thomson in the release.

The ministry hopes to have the electronic service in place for the 2015-16 hunting season. B.C. introduced a similar electronic licensing system for freshwater fishing the fall of 2007.

Hunting generates $9.2 million in licensing revenue for the provincial government and some $500 million to $700 million in broader economic activity, much of it it remote and rural areas of the province.

The provincial government is inviting bids to design the upgrades. Those interested in submitting a proposal can do so by 2 p.m. on Tuesday, August 20th at www.bcbid.gov.bc.ca. 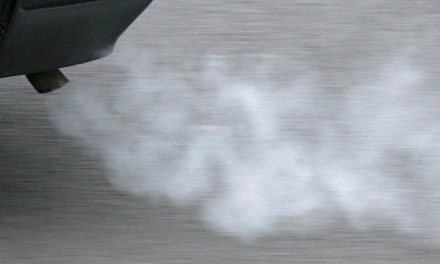