If you build it, will they come?

Thus far, the two 90-amp electric vehicle chargers found in Invermere have been far from a smashing success.With little signage and even fewer actual electric vehicles owned by local people, the charging stations are well-intentioned but little-used pieces of local infrastructure.

But despite the anemic amperage flowing from the meters, it would be a mistake for taxpayer watchdogs to make these units the target of an attack of local government spending. The cost was minimal, and a decade from now well probably see this as a deal.

Local government managers are fond of saying you cant manage what you dont measure, so it did come as a surprise that these units one being run entirely as a community service by a private sector business are not being tracked. Its disappointing that despite the high-profile rollout of the chargers, signage has been almost nonexistent until now and an online map of the locations of installed meters across B.C. has proven almost impossible to track down.

With excellent provincial incentives still in place, I believe well see many more drivers of electric vehicles in the years to come. The price is hard to beat.

Lets hope the next round of the fossil-fuel-free vision for local commuting is invested with a better follow-up effort. 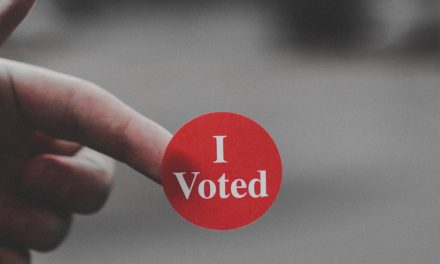 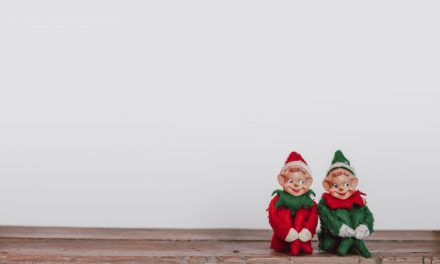