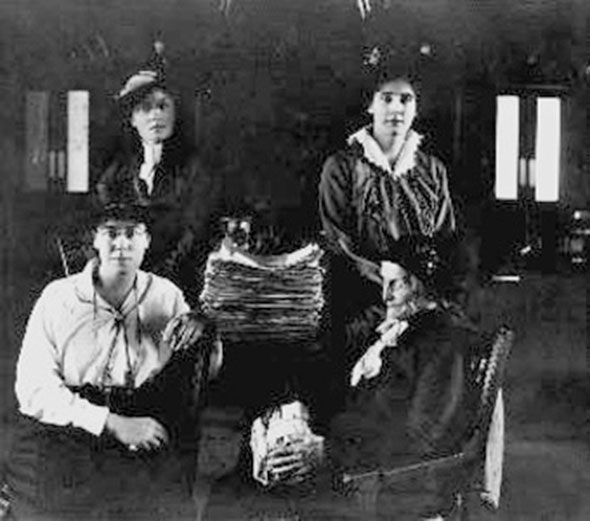 A prominent figure in Invermeres history, Maud Hamilton (one of the characters in the locally-produced operetta The Visionary and the Ghost of Pynelogs who was featured in last weeks Pioneer story The Man Who Knows and his angel) had a younger sister, Dr. Mary Crawford, in Winnipeg, who was a member of Manitobas Political Equality League. The League formed in 1912 and successfully lobbied for womens right to vote and run for office, making Manitoba the first province in Canada to give women full political rights in 1916. This photo depicts the presentation (in Winnipeg on December 23rd, 1915) of the Leagues petition that paved the way. Dr. Mary Crawford is pictured in the front row on the left. She eventually moved to Invermere, where she lived, died and is burried. Wikipedia Photo 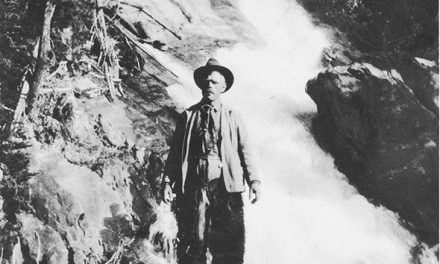 Hanging out at Hanging Glacier Creek, 1924 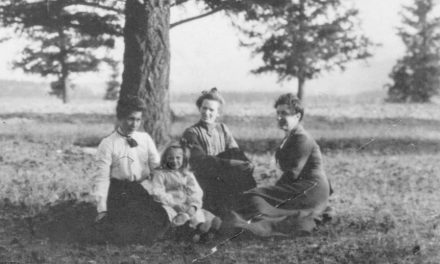 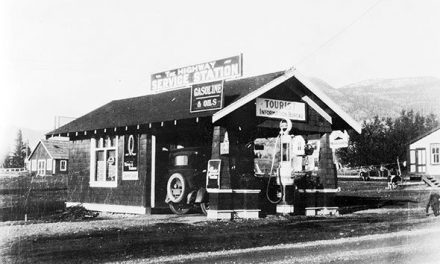 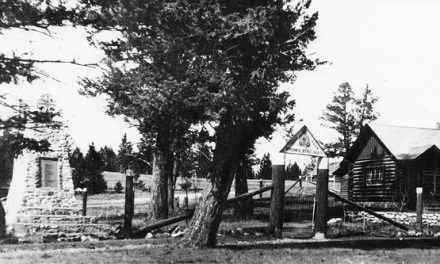