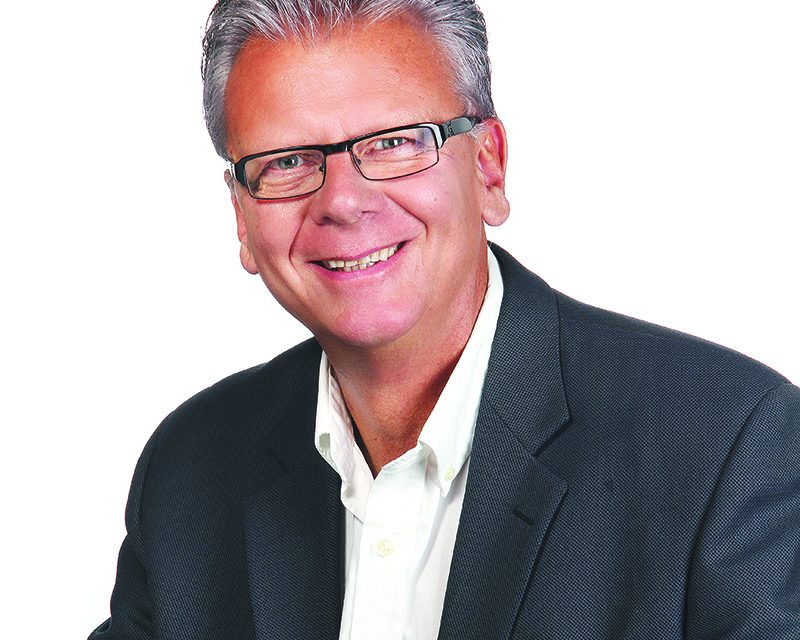 Clovechok is ahead in the preliminary riding results after voting day, and none of the candidates expect the counting of the Columbia River-Revelstoke’s 3,000 mail-in ballots to change their fortunes much in the official results, which will be tabulated by Nov. 6. On voting day (Saturday, Oct. 24), Clovechok captured 5,770 (49 per cent) of ballots cast, NDP candidate Nicole Cherlet took 4,551 votes (38 per cent) and Green Party candidate Samson Boyer earned 1,546 votes (13 per cent).

Clovechok was quick to credit his volunteers, staff and family for the victory, saying, “It was a short, quick campaign, and I can’t underscore enough how much this is a team effort.” He cited his track record during his first term as MLA, which began in 2017, as the reason voters backed him a second time around. “The results were a demonstration of all the hard work we’ve done together… People recognize that hard work,” Clovechok told the Pioneer, adding, “I’ve always taken the approach that I’m first and foremost the MLA for Columbia River-Revelstoke, not just a Liberal MLA, and when somebody walks into my constituency office, I help them no matter what their political affiliation… That has paid off in spades.”

He said that this speaks to the rural character of the riding, noting that “if you work for people in the riding, they get to know you… There are people in this riding that will say, ‘I don’t like your party, but I like you and the work you do for us’. People look at you, and they don’t see a politician. They see their neighbour.”

“I’m thrilled to be back. Obviously, I’m less thrilled with the provincial result (an NDP majority), but I am looking forward to rolling up my sleeves and getting back to work for Columbia-River Revelstoke,” added Clovechok.

Cherlet had much the opposite reaction when the Pioneer reached her after the election: happy with the province-wide result, less so the local one.

“Obviously we were hoping for better, and wanted to win the riding,” she told the Pioneer. “But I’m grateful to have a strong NDP government and am eager to see what bright ideas they bring forward. The past five weeks have been quite a wild ride. On a personal level, I’m looking forward to getting back to work on a municipal level (Cherlet is a city councillor in Revelstoke) and at my business.”

Asked reason why the NDP (which had held Columbia River-Revelstoke riding for three terms prior to Clovechok’s 2017 win) came up short here again, Cherlet credited Clovechok’s personal popularity here. “It’s also a lot easier to vote for somebody you know than somebody you don’t know, and when this election started, I was unknown on the other side of the riding [east of Rogers Pass],” she said, and indicated that B.C. NDP Premier John Horgan’s decision to hold a snap election in midst of the ongoing COVID-19 pandemic was not well received here. “From the conversations, I’ve been having, a lot of people are stressed about the winter,” she said, alluding to how several communities in the riding, such as Revelstoke and Golden, typically see as much or more tourists in the winter as in the summer, and how the pandemic puts that at risk.

Cherlet said she feels she’s managed to build a good relationship with voters in a short five weeks, and hinted she may try to build on that in future, saying, “I would love to give it another go next time.”

Boyer, for his part, was happy with both the local result and the provincial result.

“I don’t want to jinx it, because those mail-in ballots have not been counted yet. But if our vote percentage holds, it will be the best result in terms of vote percentage in Columbia River-Revelstoke,” he told the Pioneer. “That would be great, because it would mean people are starting to see the Green Party as a viable alternative. That we’re not just a single issue party. And it may show that people are waking up to the looming disaster of a climate crisis… Provincially we (the Greens) picked up a seat in the Lower Mainland, which I don’t think anybody expected, and we came a close second in Nelson-Creston (riding). That’s fantastic.”

Swing riding
Prior to the 2017 election, more than a few political pundits counted Columbia-River Revelstoke as an NDP stronghold, arguing that since the riding was formed in 1991, the NDP has won the riding every time except in 2001 (when a deeply unpopular incumbent NDP government was obliterated down to just two seats in all of B.C.). Clovechok’s two victories in the past two elections, however, would seem to firmly entrench Columbia River-Revelstoke as a swing riding: one that has, in eight elections under its current boundaries, voted in the NDP five times and voted in the Liberals three times.

Popular MLAs
The 2020 election also seems to have established Columbia River-Revelstoke as a riding that repeatedly votes in candidates it likes, regardless of party affiliation. Of the four MLA that has represented the riding since it was formed in 1991 — Clovechok, Norm Macdonald, Wendy McMahon and Jim Doyle — all except McMahon have been elected to multiple terms.

In power, then in opposition
Another Columbia River-Revelstoke trend that remained firmly in place in this election is the riding’s history of voting in, for each of the past five elections, an opposition MLA, irrespective of party that candidate represents. Interestingly enough, this trend stands completely at odds with the riding’s track record of voting in only MLA that were members of the governing party is all elections prior to the past five. 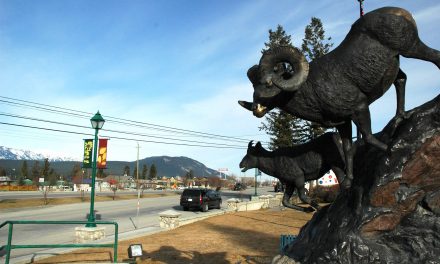 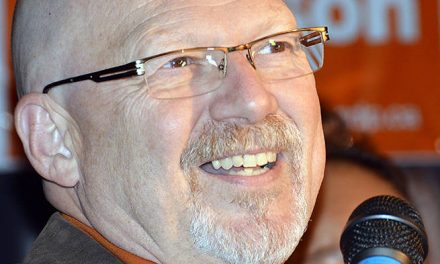 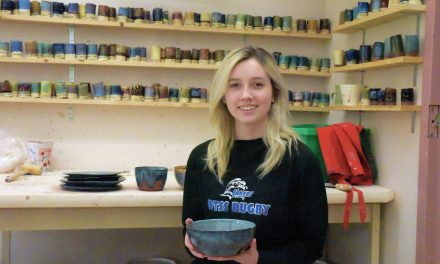 Making her entire meal, including the plate