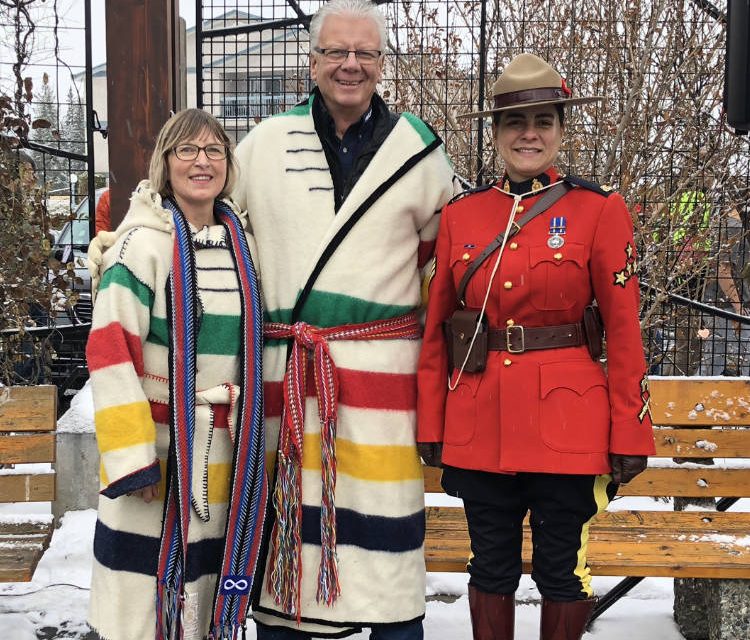 When a snap provincial election was called on Monday for Oct. 24, incumbent MLA Doug Clovechok wasn’t shocked — but he was disappointed.

“It’s certainly something that we were all anticipating,” said Clovechok.

“I was hoping that the then-premier would have more consideration for British Columbians.

“I’m very disappointed for that.

“I work hard for my constituents and when someone puts them in harm’s way, it means something to me.”

The election comes in the middle of a spike in cases of COVID-19, as British Columbians try to safely navigate back to school.

Clovechok anticipates the return to the classroom will arise as a major issue during the lead-up to the election.

He also anticipates the Kicking Horse Canyon Project to be a major point of contention as well, saying to ensure there’s access to the canyon throughout Phase 4 of construction is important for him to fight for.

He also spoke about replacing the bridges that cross the Kicking Horse River in Golden.

He is also continuing to keep an eye on the ongoing issue of water bottling in Golden, something he has been active involved with in the community.

“These are ongoing issues and just because I’m no longer the MLA and have no become a candidate again, doesn’t mean these issues go away,” said Clovechok.

He says he’s had a campaign manager, a financial agent and an auditor he’s been working with all summer in preparation for a potential snap election and to help with planning his re-election campaign.

He says it’s an opportunity for him to reaffirm the work that he’s done in his riding over the last three and a half years.

“I’ve worked really, really hard in the last three and a half years to represent my community and my constituents,” said Clovechok.

“I’m going to continue to work hard, like I have been these last few years.

“I’m hoping and confident that the result will be positive and I’ll be back to represent my people.”

While Clovechok hopes the Liberals will be able to form a majority government, he remains proud of the work he’s done in the opposition and the relationships he’s forged on the other side of the legislature to ensure his constituents were taken care of.

Clovechok said efforts are underway to ensure the election is done safely, encouraging voters to request a vote-by-mail ballot as soon as possible if anyone uncomfortable going to the polls in person.

Elections BC has confirmed that advanced voting will take place from Friday, Oct. 16, to Wednesday, Oct. 21, which Clovechok anticipates will help mitigate excessive crowd turnout on election day. 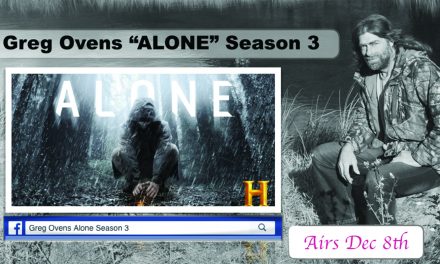 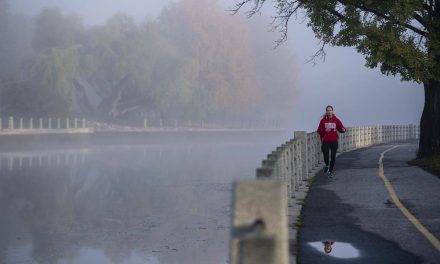 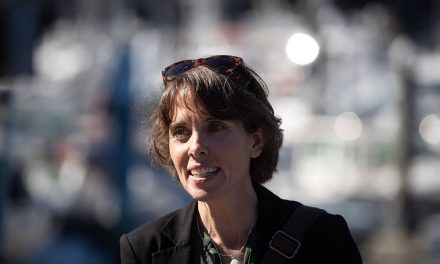