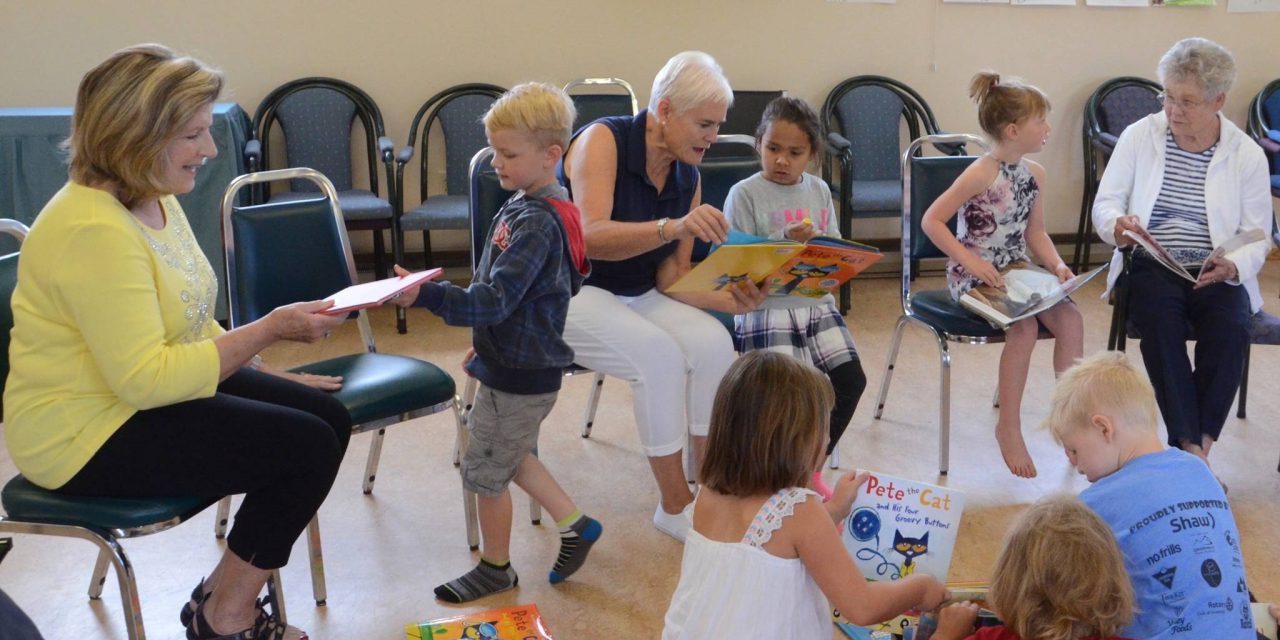 “They’re coming, they’re coming,” volunteers at the Invermere Seniors’ Hall enthused on Friday, June 15th as they spotted a class of excited kindergarteners running down the street toward them.

Since November, Hannah Garvie has been bringing her Eileen Madson Primary School students to the hall for stories, crafts, games and one-on-one connections with seniors who have become like family.

“We’ve really come to love them and them to love us,” said volunteer Madelene Lange. “It’s lovely, lovely… We’ve formed a real bond with these kids.”

Ms. Lange has young grandchildren on the coast she doesn’t often get to see. She said volunteering with the kindergarteners “fills a need” and lets her connect with children the same age as her five-year-old grandson.

“Their faces light up,” she said before the children burst into the hall. “They’ll come up and hug us.”

A moment later, like she foretold the future, the students poured into the room, sprinkling love everywhere.

The kindergarteners picked books and climbed up on chairs next to their special friends to hear stories and to chatter about their lives. Then the students did a puddle-jumping dance and joined the volunteers for a series of Aboriginal art projects, where they coloured, made dreamcatchers and painted rocks.

The Pioneer asked kindergartener Kara if she had made any special friends with the seniors in the program.

Her friend Sarah agreed. “I like coming here because of lots of helpers with what we do here.”

Sometimes starting kindergarten can be difficult for students as they receive less individual attention in the classroom than they were used to at home or in daycare, Ms. Garvie said. But the one-on-one connections they have at the seniors’ hall helped ease her kids through the transition.

“This is by far the happiest hour that we have,” she said. “They’re asking every day if it’s a seniors’ centre day.”

Once when a student had been having a hard week and was in “a little funk”, Ms. Garvie said one of his volunteer friends talked with him until “he was glowing” and “had the best day he’d had all week.”

The relationships the program fosters brings a lot of joy for both the students and the seniors, she said.

Ms. Garvie appreciates how the volunteers have shared their interests with the students. For example, she said one volunteer who enjoys baking brought in dough so everyone could make pizza together.

Barb Carriere, a district literary support teacher who has worked on a variety of intergenerational learning programs, said this type of opportunity brings out the best in everyone and gives participants the chance to be kind, to practice patience and to delight in others.

Her mother is one of the volunteers and feels deeply appreciated for her contributions.

“She talks about it all through her week, and she feels like she’s played a really important role,” Ms. Carriere said.

“It’s really important because we are connecting the generations,” she said. “We’re connecting two of the most vulnerable pieces of society: our elderly and our youth.”

As Ms. Garvie gathered her class to leave after their last visit of the school year, she gave the children an opportunity to say goodbye to their volunteer friends. The kindergarteners scampered around doling out hugs before disappearing in a thundering mass.

“What are we going to do now?” one of the volunteers asked into the void created by the absence of her young friends.

Another blinked back tears, touched by the sweetness of the moment, by the preciousness of youth and by the abundance of a love too big to be contained inside one human heart. 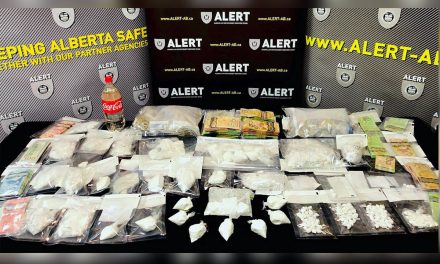 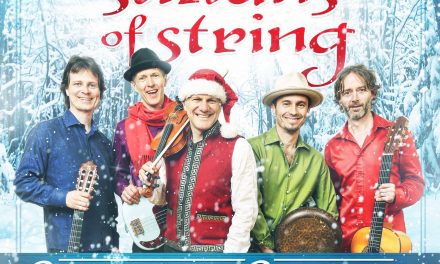