The adoption came during last week’s Tuesday, October 25 council meeting and brings to a close a process that has been unfolding over the past several years.

The plan encompasses the Lake Windermere Resorts Lands, which stretch along the shore of the Columbia River and Lake Windermere and, in places, border James Chabot Provincial Park. The District of Invermere (DOI) bought these parcels of lands for $5 million in 2019, following a referendum on the matter in 2018, which showed 66 per cent of voters in favour of the purchase.

Once the deed was in the district’s hand, it needed to figure out precisely what to do with the land, and so, in winter 2020,  hired a planning consultancy company to create the Athalmer neighbourhood plan. Over the next two years there followed multiple rounds of public consultation, surveys, workshops, open houses and refinements of various draft concepts. Through this process, Invermere residents consistently voiced opinions in favour of minimal development and maximum public greenspace on the Lake Windermere Resorts Lands, and the final concept Althalmer neighourhood plan did in fact reflect that feedback.

It was that final concept that Invermere council adopted last week.

“It’s done and dusted,” Invermere mayor Al Miller told the Pioneer,  after the meeting. “It has been a long, long process. Athlamer is the door, or the gateway, to our community, so we needed to be sure to get the plan right, and I believe we have.”

The district and its consulting planners had to go back to the proverbial drawing board several times throughout the past two years, but Miller feels the end results are worth it.

“I think everybody feels good about it. We’ve listened, we’ve heard, and we’ve put it to bed now,” he said. “We’ve ended up in a good spot. I don’t think that anybody really wanted to see heavy development on this land. We want to keep it open and park-like. And that’s what this plan has. We’ll be able to expand the amount of public waterfront in the district, once this plan is in place…After it’s cleaned up and beautified, it will be an excellent public space for our citizens to enjoy and also for our visitors to enjoy.”

In terms of when the plan may be put into action, Miller explained that personally he is in favour of moving quickly, but that he is just one member of Invermere’s new council, and that the views of all the new and returning council members need to be considered before any decision on when and how to start implementing the plan can be made and budgeted for. 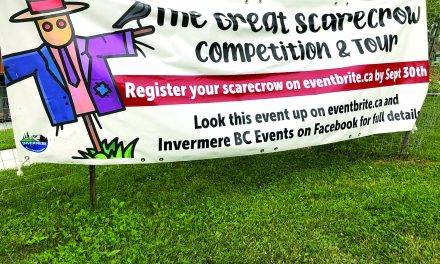 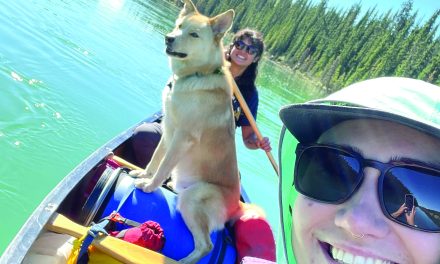 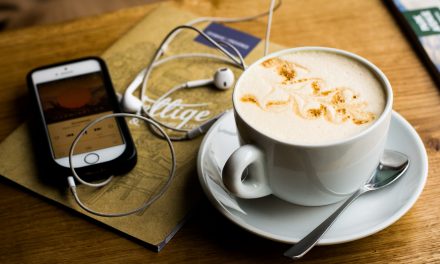