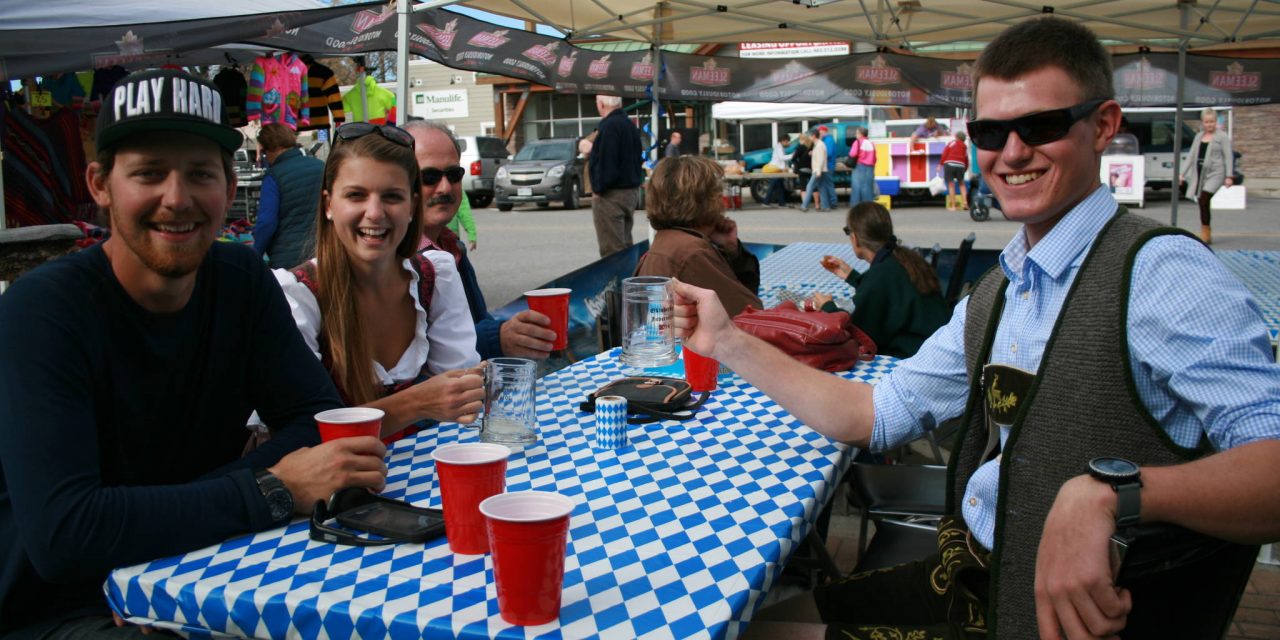 With summer winding down, the district of Invermere’s annual Oktoberfest is just around the corner.

The annual event, a smaller yet just-as-fun version of its namesake in Munich, will be held a bit earlier than normal this year, this weekend, due in part to an earlier-than-normal Thanksgiving.

“It’s a popular tradition for Europeans. We have a lot of Europeans in the Valley. Summer is ending, fall is coming. So Oktoberfest is kind of a welcome for fall and a good way to wrap up summer,” said Invermere events coordinator Cortney Pitts.

The event will be, as in past years, held on 13th Street, which will be closed to traffic for the occasion.

“It’s going to be a fun day of family activities,” said Ms. Pitts. “People can come on down, have some fun, drink some beer and maybe even dress up in a traditional Oktoberfest outfit.”

Ms. Pitts confirmed she has already borrowed a costume from an Austrian friend for the event.

Oktoberfest will include beer gardens run by the Legion, featuring local Arrowhead beer and German beer, in addition to bouncy castles and a host of other games aimed at kids.

There will also be a fall market, with more than 30 vendors, including many from the Invermere Downtown Farmers’ Market, and comedian/magician James Jordan.

“He’s a street performing magician. He will go around and entertain the crowd,” said Ms. Pitts.

There will not be a live band this year, but there will be Oberkrainer music playing to set the festive mood.

The event will run from 11 a.m. to 5 p.m. Admission to the bouncy castles is by donation, with the proceeds going to the Windermere Valley Child Care Society’s new playground, and to Sonshine Children’s Centre. 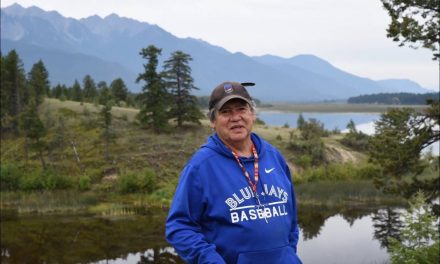