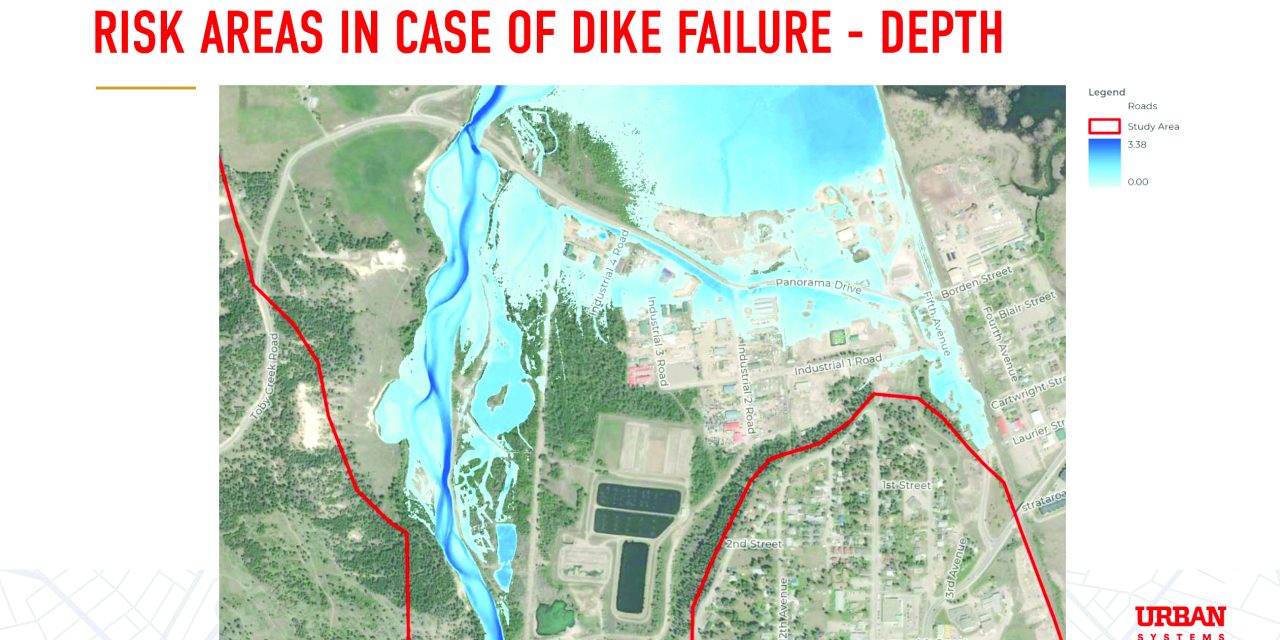 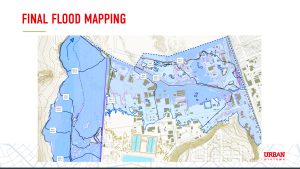 The District of Invermere (DOI) hopes to upgrade the Toby Creek dike in Athalmer, raising its height so that it is better able to withstand flood events.

Invermere council members recently directed staff to seek a grant to help pay for the work which is projected to cost $2.2 million. The grant is part of the Investing in Canada Infrastructure Program, and the district is hoping it will pay for $1.98 million of the dike upgrades. The remaining $220,000 would be paid by taxpayers.

During an Invermere council meeting earlier this month all councillors were unanimous in their opinion that the work needs to be done. Residents with good memories will also not need to be convinced of the project’s merits, as they will recall all too clearly how an ice jam caused Toby Creek to breach the dike, and flood nearby low-lying land over the Christmas holidays six years ago.

That dramatic event prompted an equally dramatic response from district staff who worked furiously to make emergency repairs to the dike.

Given that event, and with climate change increasing the risk of floods, Invermere recently undertook a formal flood risk assessment. The assessment was completed earlier this year, and recommended raising the dike at four specific spots: the north end where the dike meets Panorama Drive, two small areas in the middle of the dike, and the southernmost (furthest upstream) part of the dike. The dike will be raised using rip rap, to a new climate-adjusted 200-year water surface elevation mark, plus an additional 60 centimetres (two feet) of freeboard.

“Any flooding could happen at any time,” Invermere director of public work and operations, Angela MacLean, said at the meeting. “Climate change has made things very unpredictable, and that has been accounted for in this study.”

She noted that the cost of fixing flood damage after the fact could easily be far more expensive that the $2.2 million needed to raise the dike, and that with the district’s wastewater treatment facility lying in the floodplain just below the dike, the potential for environmental damage is considerable.

The flood risk assessment report more specifically pegs the possible cost of such damages at $2.9 million for another ice jam scenario, and at as much as $14.3 million for a complete dike failure.

“It is a high risk area. We’ve seen that before with the ice jam,” said Invermere mayor, Al Miller.

Local resident, John Rouse, in the audience gallery, asked how long it will take to learn if Invermere will get the grant.

Invermere chief administrative officer  (CAO), Andrew Young replied that it might be as much as a year before the district finds out if its application is successful or not.

Invermere councillor Gerry Taft asked how likely the application is to succeed.

“I think we have a reasonably good chance of securing this grant,” replied Young, adding it will be necessary for the district to do thorough background studies to underscore the need for the dike to be higher. “Without those studies, I think it will be hard to get the grant,” said Young. “But they will add to the timeline.” 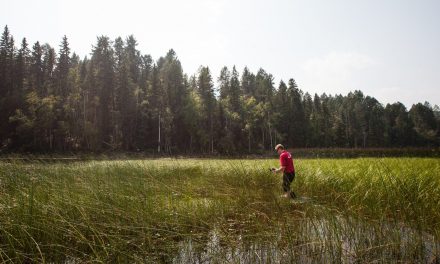 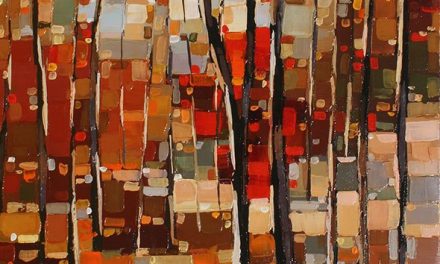