The Invermere Public Library is celebrating its 55th anniversary with cake and a special gift for patrons: a 25 per cent increase in visiting hours going forward.

A survey about the library’s hours that was conducted in January showed that residents didn’t have a strong preference over the specific days and times the library was open, she said.

“The general response was ‘we’d just be happy for the library to be open more hours.’”

Ms. Pawlak appreciates the community support for the library, and noted that support from residents has been a constant in the library’s history.

“It’s been community driven right from the start,” she said, singling out Ray Crook who she said was one of the library’s founders.

At 99 years old, Mr. Crook remains a regular at the library. He said he is grateful he lives close enough to the Columbia Valley Centre that he can motor over to the library on his scooter.

“I always enjoyed reading books, and that’s why I was attracted to the library,” he said. “It’s entertainment of a sort. You gain knowledge through reading.”

Ms. Pawlak said everyone will benefit from the extended hours. Seniors like Mr. Crook will be able to enjoy more time at the library, as will seasonal residents, visitors and the many Valley employees who work a Tuesday to Saturday schedule.

“Often other businesses are closed Sundays and Mondays to give their staff days off,” she said. “It’s very exciting to be able to offer that extra day of the week for them.”

Busy families and those who work weekdays will have more access to the library too, with the library staying open late two evenings a week.

Ms. Pawlak expects that the additional hours will mean the library will be able to offer additional programs and events.

The District of Invermere and the Regional District of East Kootenay are providing the library with additional funding to cover staffing costs for the extended hours, she said.

Ms. Pawlak invites everyone to visit the library for Momentous Monday on June 4th, the first Monday the library will be open. A celebratory cake will be served starting at 12 p.m.

The following day will mark the 55th anniversary since the Invermere Public Library Association was officially incorporated.

Before the library moved to the Columbia Valley Centre last fall, the library’s storied history included at least eight other homes, including in the basement at the Remax building, in the building where the thrift shop is now and in the former RCMP building. 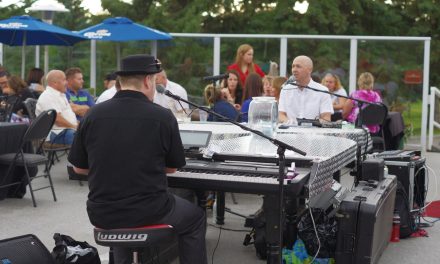 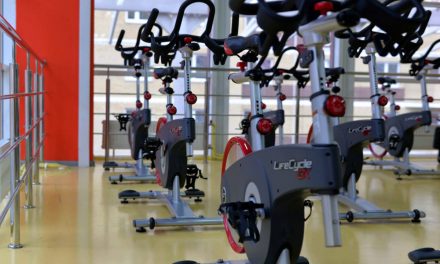 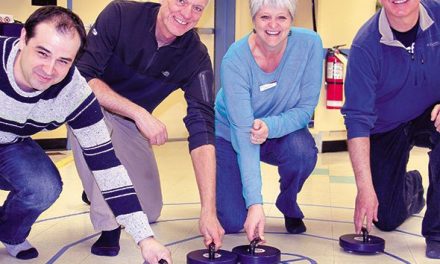 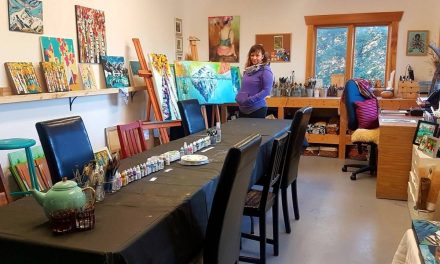 From perogies to paint