The District of Invermere will fine-tuning its intended approach to short term rental (STR) regulation a bit further before proceeding with public consultation.

District staff had presented a report on their ideas to deal with the exploding number of STRs in Invermere through a combined approach of business licensing and temporary use permits (TUPs) at the committee of the whole meeting in December. This two-pronged modus operandi had been discussed repeatedly in the preceding months, but at the December committee of the whole meeting, Invermere council members wanted it tweaked again prior to going ahead with any public consultation.

“We’ve asked staff to do some refinements, to really look at the business licensing option, but at the same time to not exclude the TUPs,” Invermere mayor, Al Miller, told the Pioneer. “We want to have a refresh and a relook to make sure we’ve got everything we need…we want to be clear that business licensing is a preferable way (of regulating STRs), but we don’t want to leave out the TUPs.”

Asked why business licences seem preferable, Miller explained that it’s “the ease of it. TUPs will take up more of (Invermere) staff time. We don’t have a clear idea of how much. It may not be too much, but it may be a lot. So we want to be careful.”

Staff will present their tweaks to Invermere council at a future meeting, and the matter will be discussed further. If all goes well, it will then go to public consultation.

“It will be a few weeks before it comes back to council. We want to make sure we get it right. I think we’re close,” added Miller.

Invermere has been grappling with how to deal with the rapid rise of STRs in recent years, prompted in part by a growing chorus of residents raising concerns about partying and noise, garbage left out, attracting bears, and parking — all issues linked with STRs — and in part the district being caught in the grip of an affordable housing crisis. Many residents have expressed the opinion that STRs are negatively affecting the housing situation by contributing to a lack of long term rental options.

In 2021, Radium became the first municipality in the Columbia Valley to adopt a STR bylaw, and last year the Regional District of East Kootenay (RDEK) decided to use TUPs to deal with the same issue (although they have not begun to officially be used in the RDEK yet). 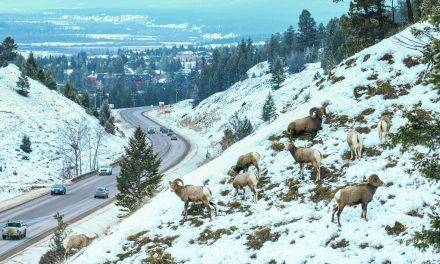 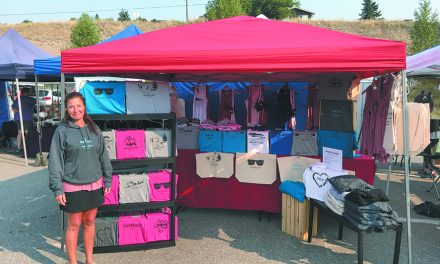 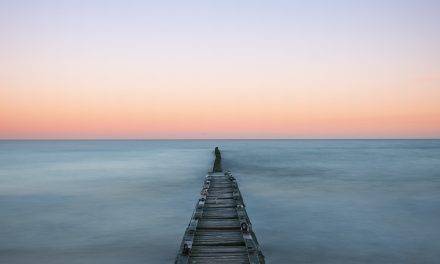 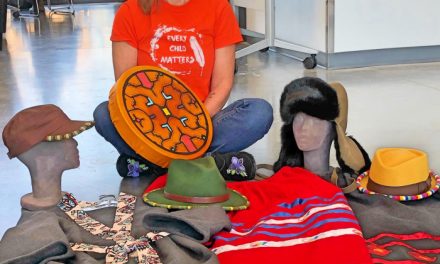 Going Wild and Untamed in Fairmont