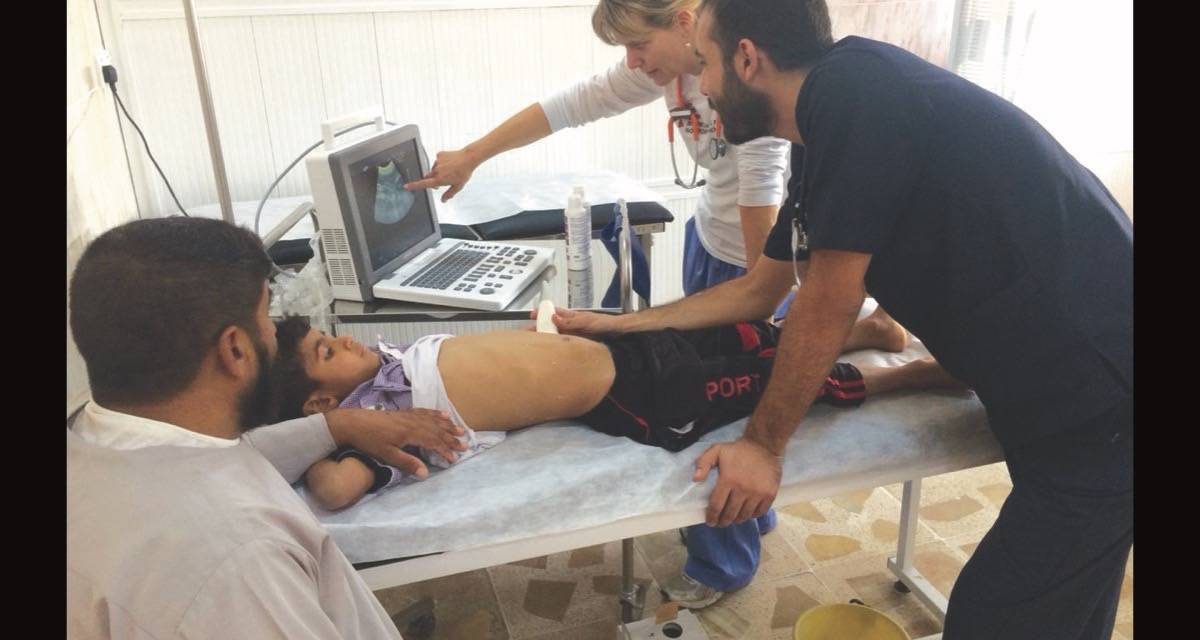 During her time working at a hospital in Iraq, Dr. Stefanie Falz passed the remains of a different hospital – a fancy new one that hadn’t even opened its doors or served its first patient before being bombed to rubble.

“It was heartbreaking to see that,” she said. “A brand-new hospital in ruins.”

Also devastatingly incomprehensible was the site she passed where mass graves had been uncovered.

“When you first arrive, all you see is the damage,” she said, comparing the destruction she witnessed to the stark remnants left behind at the end of the Second World War.

In October the Invermere-based physician went on a three-month mission with Doctors Without Borders/ Médecins Sans Frontières to support the newly-reopened Sinuni General Hospital in a rural Iraqi community near the Syrian border. The hospital had been closed during the ISIS conflict that left terrified civilians fleeing into the mountains where they pitched their tents and where many still live.

Instead of a no-smoking sign, Sinuni General Hospital has a no-guns sign affixed to the gate. Even soldiers have to leave their guns outside to be allowed access, she said.

“Their education seemed theory-heavy,” she said. “I had to teach them how to suture, drain an abscess, put on a cast.”

It can be challenging to recruit experienced Iraqi doctors, much like their Canadian counterparts, to work in rural communities when opportunities abound in bigger cities, she said. Doctors Without Borders is addressing the issue by importing physicians from around the world to share their expertise to build capacity within the local medical community.

One case involving a pregnant 16-year-old stumped both Dr. Falz and her trainees. The girl had a seizure and had low oxygen levels. Dr. Falz thought the teen’s low oxygen could be the result of having vomit in her lungs but wanted to understand why her pregnant patient had

seized up in the first place.

There was no way to send the girl to a better-equipped hospital to determine what was wrong since the road was impassible, but the doctors made a breakthrough when the teen’s husband reported that he had been feeling sick too. From there, they learned that the couple had been running a generator in their tent on the mountain. That information, combined with the couple’s symptoms, gave the medical team reason to suspect carbon-monoxide poising.

“Trying to sort that out without having all the tools was pretty tricky,” Dr. Falz said.

Communication was another challenge to address. Dr. Falz learned enough Kurdish to say: ‘Where does it hurt?’ and ‘Take a deep breath.’ Fortunately the local doctors spoke English and would translate for their patients.

“There would be the odd gunshot wound,” she said, but the majority of her patients had long-term chronic conditions that had gone untreated since strife in the area escalated in 2014.

“There was one stretch where we had a heart attack pretty much every day,” she said.

Dr. Falz, who is originally from Germany, has lived in the Valley for a year and plans to make Invermere her permanent home. She started a position with Chisel Peak Medical Clinic in February and intends to continue helping with Doctors Without Borders as she is able.

“It gives you perspective,” she said. “People are so resilient… People just move on. They laugh and they live life.”

Her resumé also includes work in a Cranbrook emergency room as well as stints in the Arctic, in rural B.C. and on another Doctors Without Borders project in a refugee camp in south Sudan, where the children were “literally starving to death.”

Doctors Without Borders is entirely funded by small donors, she said. Not accepting government funding means they are not beholden to political agendas and can focus on healing the world’s most urgent wounds as they arise.

“We go in during or after a crisis,” she said, adding that Doctors Without Borders’ objectives are to re-establish healthcare, train staff and “get everything up and running” before transitioning the medical roles back to the local community.

To donate or to learn more about their life-saving work, visit www.doctorswithoutborders.ca. 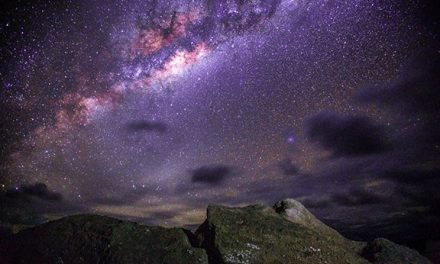