In May 2010, the District of Invermere council sent a letter to the province with concerns over the number of urban deer. In the fall, the district received the Urban Ungulates Conflict Analysis Report from the province. The report recommended that anti-feeding bylaws be created and enforced, that residents be surveyed on their opinions about deer and deer management options, that an urban deer management committee be established, and that deer populations within the community be counted.

That December, the district created anti-feed bylaws and established terms of reference and appointed six people (plus a Ministry of Environment non-voting member) to an Invermere Urban Deer Management Committee.

In January 2011, the district and committee conducted a survey which 292 residents responded to. The survey was compiled from similar surveys done in Cranbrook and Kimberley.

In August 2011, council adopted the following recommendations: a trap and cull program for fall 2011, and a relocation for spring 2012, with the ultimate goal of decreasing urban deer population in Invermere to 50 deer by 2014. Recommendations also included establishing a permanent deer committee, researching community fencing and starting a public education program.

The committee didnt recommended public hunting, hazing or fertility control. The decision of council to proceed with a deer cull was well documented in local newspapers and there was almost no public reaction.

In November 2011, the district received a provincial permit allowing the cull, and advertised for an urban wildlife control contract position.

In December 2011, a small group began complaining about the decision to undertake a cull. Many were not from Invermere. They formed the Invermere Deer Protection Organization (later Society). When the societys attempts to change councils position were unsuccessful, and attempted protests and boycotts of businesses owned by members of council failed, they then turned to legal recourse.

In February 2011, Shane Suman and the society sued the district and received a injunction delaying the cull. When the cull eventually began, a few members of the group followed the contractor and several of the traps were tampered with and vandalized.

The carcasses of the deer killed were offered to residents of Invermere, local First Nations and to our local food bank. The district was not involved in meat processing. Reports from those who received the meat were positive.

After the cull was over, members of the society suggested they would work on solutions to manage the deer population, promoting non-lethal options. Despite meeting with the deer committee, no recommendations were received. In addition, when asked for suggestions on how to improve deer count methods, which the group have frequently criticized again, none was received.

In January 2013, a frivolous lawsuit will go to trial and waste tax dollars. 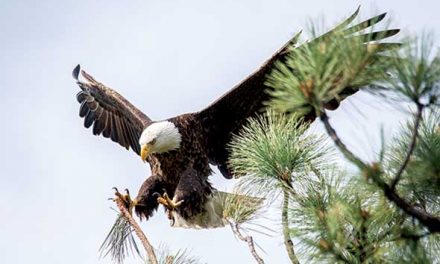