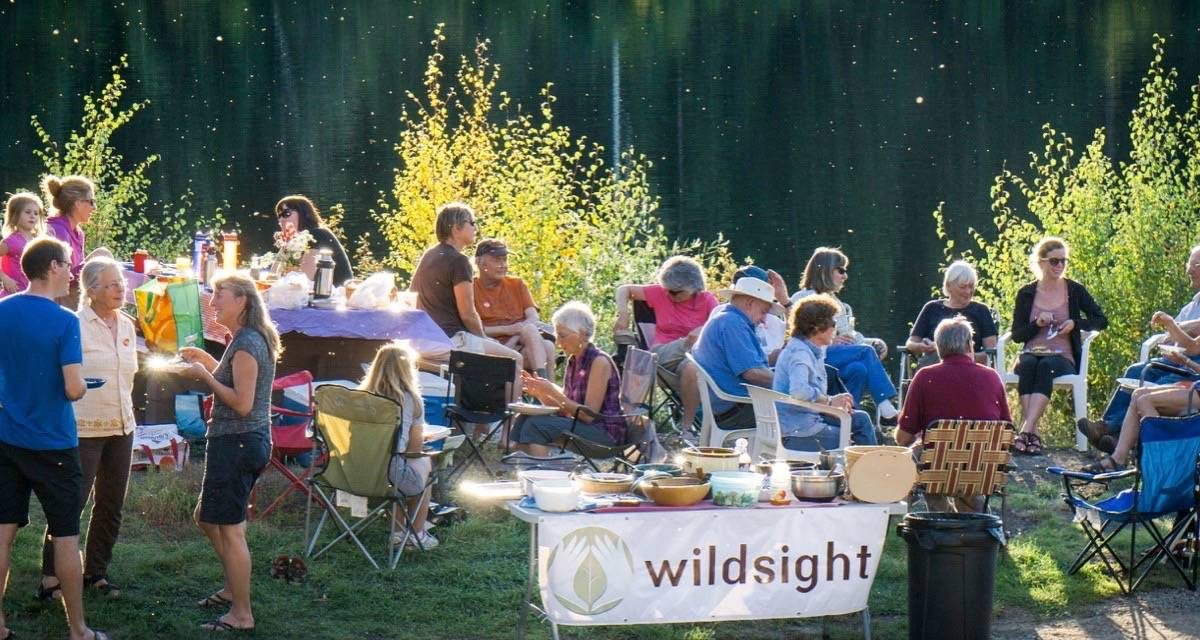 Cam Gillies was still in high school when he first started volunteering on the board of what is now the Wildsight branch of Invermere. After pursuing his PhD in biology, he later returned to the Valley and the board as a bird expert.

Volunteering with Wildsight in his youth “was very much a broadening experience,” he said, adding that learning about conservation was “very informative and formative for me as a high school student.”

One of the first projects he was involved with was clearing abandoned cars out of the Wilmer Wetlands.

There was also the potential for batteries and fuel to leach out and further pollute the wetlands, which are a national wildlife area. He said the reclamation work was necessary to protect birds that land in the wetlands and to set a better example for others.

“It was important to remove the garbage that was in there so that people would stop adding more,” Mr. Gillies said.

Wildsight Invermere leapt into a variety of issues over the years (see the sidebar for a listing) from getting their hands dirty on a range of projects to bringing in a host of speakers and films.

“We have a vision to work on a broad range of issues and that’s been the theme through the 30 years. We’ve worked across many issues to just raise concerns about environmental conservation and to move the conversation forward,” he said. “Wildsight is doing some great work. We have lots of opportunities to do some exciting things.”

Wildsight Invermere will celebrate its 30th anniversary with a potluck taking place from 6 p.m. to 8 p.m. at the CPR Lodge on Sunday, September 15th. Cake and beverages will be provided.

Here’s a snapshot of what we’ve accomplished over the years:

• In the late 1980s, we established a recycling depot in Invermere.

• In 2009, we played a key role in forming the Pesticide Free Columbia Basin network that received the Circle of Distinction Award from the Canadian Cancer Society.

• In 2012, we organized Finding Balance, a community forum that discussed the links between conservation, economics and well-being.

• From 2012-2016, we worked on the Lake Enid Restoration Project – which included trail rehabilitation, grassland restoration, construction of a boardwalk over sensitive habitat, nature walks and installation of interpretive signs.

• From 2014-2019, our Annual Wild and Scenic Film Festival brings our community together through film, food, drink, conversation and a silent auction.

• Our other past and ongoing community events are the Annual Ursus & Us Bear Awareness Day, Wild Ideas Cafes, and Wild Nature Tours.

• And of course, our local Wildsight community has been the grit and sinew for more than 25 years in the struggle to keep the Jumbo Valley wild. For that, we are so proud and grateful.

Everyone is welcome. In addition to bringing a dish to share, guests will need to bring their own plates and utensils. 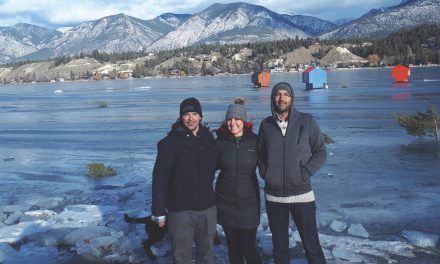 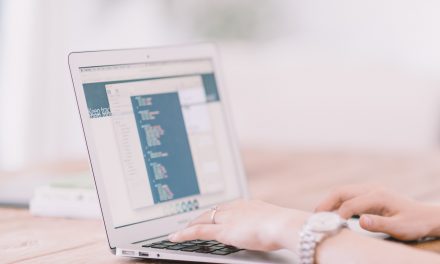 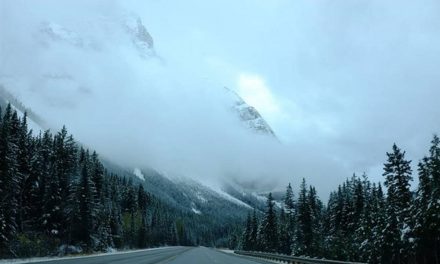 It could snow along B.C. mountain passes over Thanksgiving weekend: Environment Canada