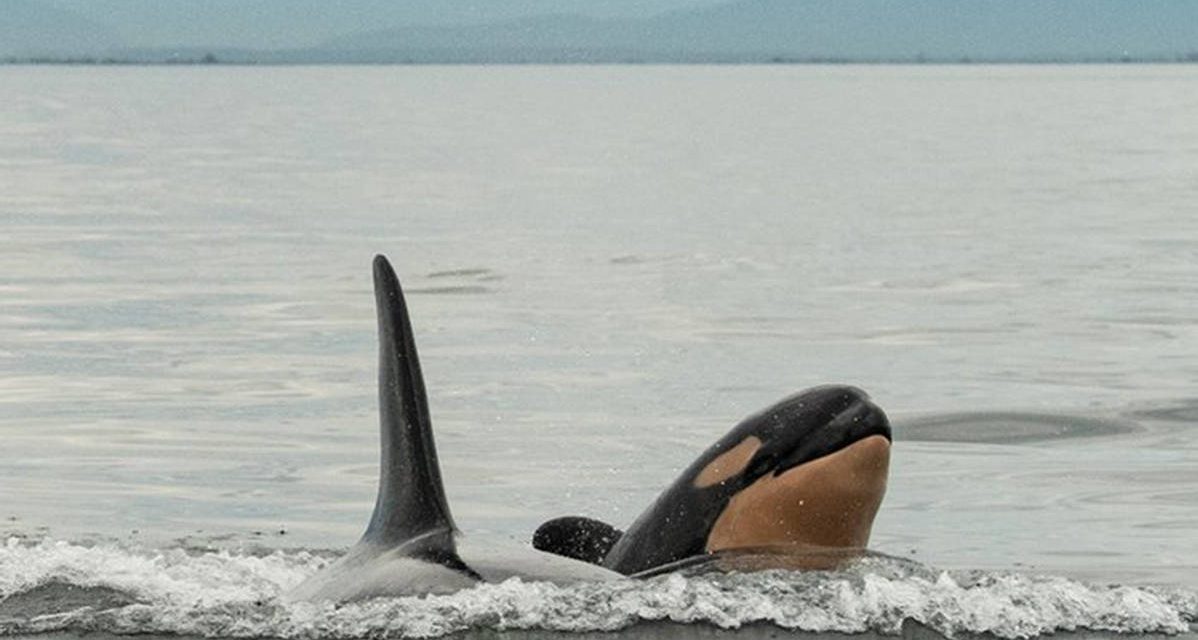 The calf born to an orca that carried her dead calf for more than two weeks is a boy, according to the Center for Whale Research in Washington State.

J35 made international headlines after carrying her dead calf for 17 days in 2018 in what was dubbed a “Tour of Grief” that spanned 1,600 kilometres around the Salish Sea.

According to the center, although female calves are key to keeping up the endangered Southern Resident killer whale population, any new births are welcome. The center said J57 “is robust and appears healthy.”

“We hope this calf is a success story. Regrettably, with the whales having so much nutritional stress in recent years, a large percentage of pregnancies fail, and there is about a 40 per cent mortality for young calves,” the center said in a statement.

The “J” in the whale names designates them as part of the J Pod, one of three that make up the now 73 strong population of the Southern Resident killer whales.

The J Pod is the one most likely to spend all year in the waters of the San Juan Islands in Washington State and the Southern Gulf Islands off the coast of Vancouver Island. The others are the K and L pods. 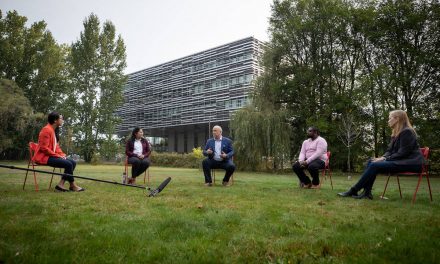 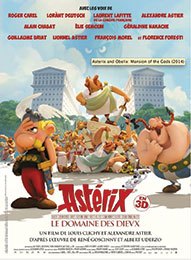