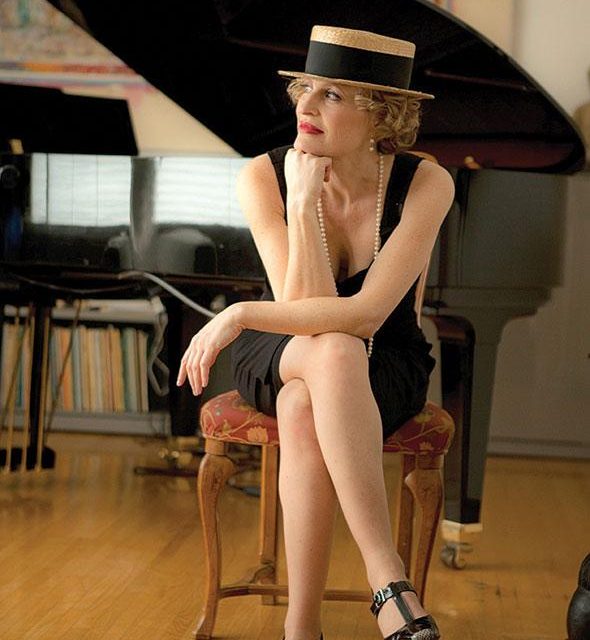 Toronto songwriter Fern Lindzon will be sharing a classical spin on the genre of jazz at Pynelogs Cultural Centre next weekend.

On tour to promote her latest album, Fern has assembled a trio for a performance at Pynelogs on the evening of Sunday, March 29th.

As a classically trained musician, Fern was initially intimidated by the genre of jazz.

I thought jazz was something you were born to love, she said.

But finally after three years of university, she found herself inside of her first jazz club.

I was flabbergasted if this is jazz, this is what I want to be doing.

However, she said that feeling competent as a jazz player is a lengthy process.

After receiving a classical education, I felt like I had to unlearn a lot of things that I learned.

The album title Like a Circle in a Spiral was derived from lyrics of the records second track, The Windmills of Your Mind,a 1968 jazz standard by Michel Legran and Alan and Marilyn Bergman. That songs connotation helped Fern to fuse the entire album.

I really wanted to bring out the idea that this song is about those crazy windmills that go on in your mind, she said, relating the spinning motion to the melodious patterns arranged in her version of each song. Those repetitive circles in your mind that overlap each other.

Most of the songs on the 11-track album were written by prominent composers, but all have been creatively arranged by Fern. To add even more of her own flavour, she will be interpreting each songs lyrics, explaining her own version of their rich meaning.

Whenever I arrange anything, I ask, what are the words doing?, she said. Im looking for the story behind the song and ask whats going on here.

And performed live, the songs tend to adapt to the heat of the moment.

Backing Fern up will be bassist George Koller and drummer Mark Segger. (George Koller) is a force of nature, just an incredible musician, she said. So sensitive. He has a very intuitive feel about whats going on.

And Mark Segger is a drummer who can take on any style.

I love playing with drummers who can float in and out of different genres like that. Hes a very colourful drummer, and hes got a really beautiful spirit and energy.

The show begins at 7:30 p.m., and tickets cost $20 or $10 for students. Tickets can be purchased from Pynelogs and Tiffanys Thredz. 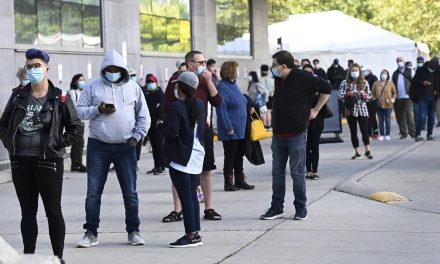 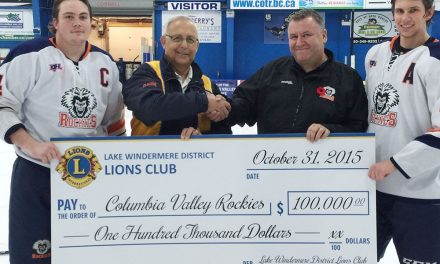 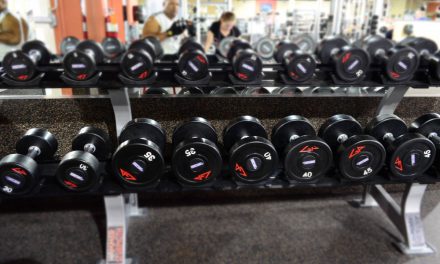