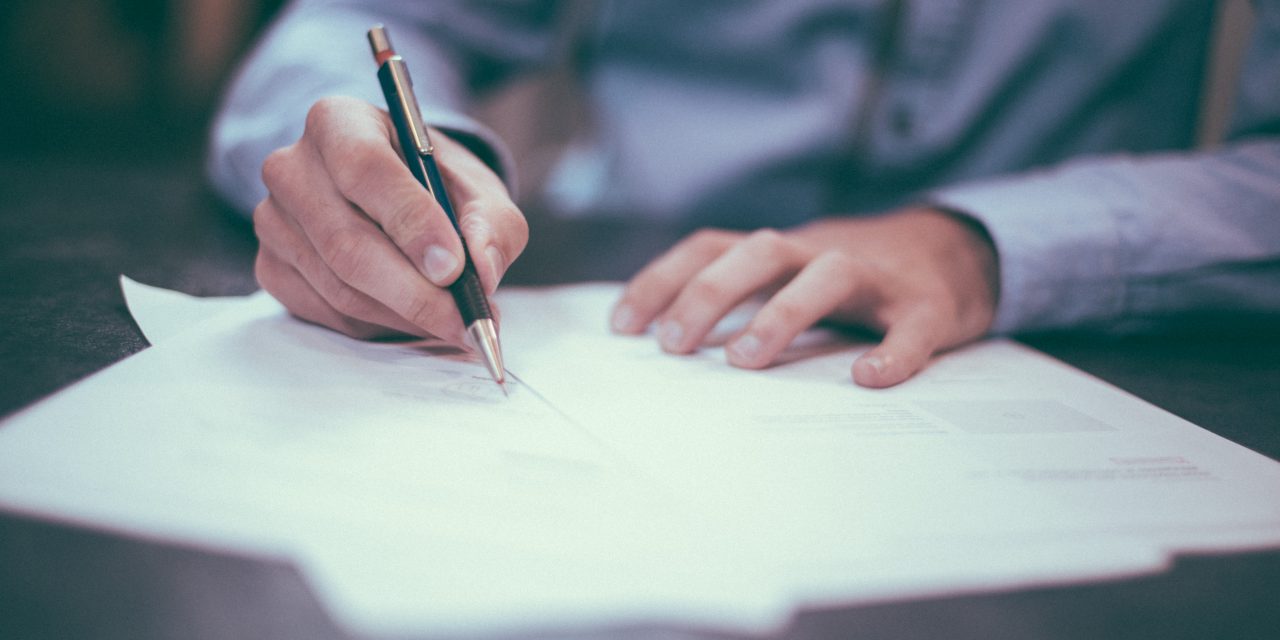 Photo by Scott Graham on Unsplash

Jumbo Glacier Mountain Resort Municipality, the municipal entity incorporated by the provincial government back in February 2013, may officially no longer exist sometime later this fall.

The municipality was set up to put planning and design policy in place for the proposed Jumbo Glacier Mountain Resort. The resort was at the centre of contentious debate — not to mention multiple lawsuits — for almost three decades, ever since the idea of it was first discussed in earnest in the early 1990s.

After more twists and turns than a Thomas Hardy novel, the debate about the resort was finally put to rest in early 2020, when it was announced that the federal government had given money to the Ktunaxa First Nation to buy out existing land tenures in the area where the resort was proposed, and instead create an Indigenous Protected and Conservation Area (ICPA) there.

The municipality has continued to exist on paper, however, and although officials indicated in early 2020 that with the reasons for creating the municipality now being moot, it would eventually be disincorporated, they did also say that disincorporating a municipal entity would be bureaucratically complex and would take some time.

The village of Radium Hot Springs has ‘played host’ to the Jumbo municipality since 2013, with the village office serving as the site of Jumbo council meetings, and with Radium’s village staff serving double duty, in a limited fashion, as Jumbo municipal staff.

During Radium’s most recent council meeting, Radium mayor Clara Reinhardt asked Radium chief financial officer Karen Sharp if there was any update on the disincorporation process.

Sharp replied that there was and that as of now Jumbo municipality is down having a single asset on the books: a bridge built by the municipality in 2014, and that it is set to be transferred from the municipality to the provincial Ministry of Forests, Lands and Natural Resource Operations and Rural Development (FLNRORD)

“It is supposed to be scheduled for the fall (provincial parliament) session to disincorporate the Jumbo Glacier Mountain Resort Municipality,” noted Reinhardt, adding that the schedule is, of course, tentative and may be subject to change depending on the whims of the provincial government.

“But, if it (disincorporation) happens, that will be the final chapter,” adds Reinhardt. 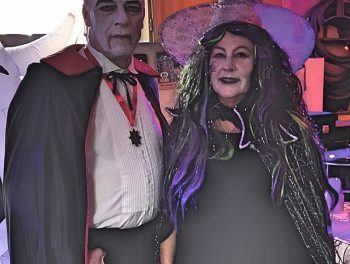 Firestory- A Learning Walk: Learn the benefits fires have on our landscapes

Ambassadors caution about effect of wake boats on Lake Windermere 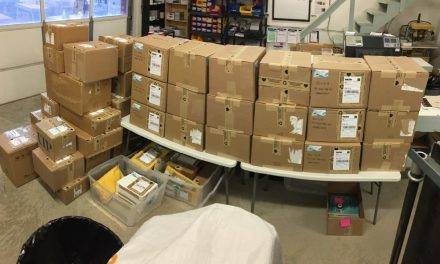