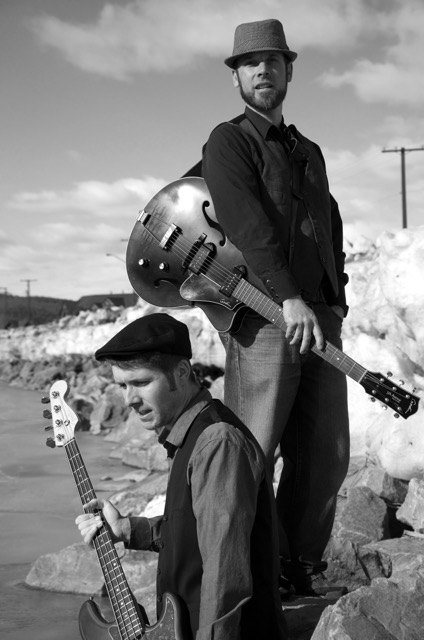 John Jenkins will be releasing his fourth and latest album in the Upper Columbia Valley this weekend.

The Golden-based entertainer will be performing live at the CD Release Concert at 8 p.m. in Pynelogs Cultural Centre on Saturday, May 7th for a $20 cover fee, which includes a copy of the Small Town Revival album as well as a 15 per cent discount off dinner at Saftas.

I had done an album a year for three years, then I had a son (who is now three years old) so my focus shifted, said Mr. Jenkins about honing his craft. Then, I applied for a grant for this album to help cover the costs of writing it. We applied for it in June 2015, and we got it and started recording in January 2016.

The album was recorded at Straw Bale Studios in Golden and it was produced by Jordan Stringer at Cabin Fever Studios, Nanaimo with engineering completed by Bill Noble and Jordan Stringer, which was then mastered by Jason Whelan from The Sound Solution.

After spending roughly six months writing and rehearsing the music for the Small Town Revival album, Mr. Jenkins and his crew spent roughly 120 hours recording the finished project, which was funded with grants totalling $11,000 from Columbia Basin Trust, Columbia Kootenay Cultural Alliance, and The Canadian Society for the Recording Art.

One of the other really cool points about our album is that Im a guitar teacher in (Invermere) and I included mentoring a student, who was 13 at the time, said Mr. Jenkins about Slade Coffman, who is now a 14-year-old resident in Field.

We co-wrote songs and recorded them, and hes going to be part of the performance as well. Were also doing a show the night before in Golden, then were all coming to Invermere.

To watch a short documentary about the project, visit https://www.youtube.com/watch?v=ko63mwxyHRI.

For more information about the album or the musicians behind it, visit www.smalltownrevival.ca.

Valley community comes out to clean up 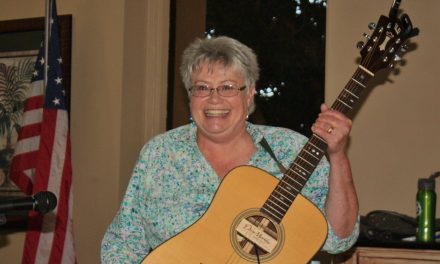 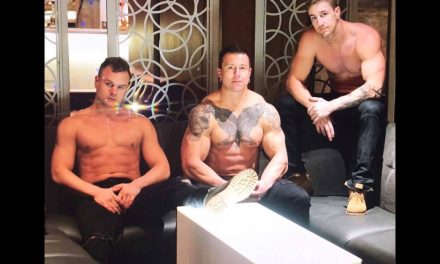