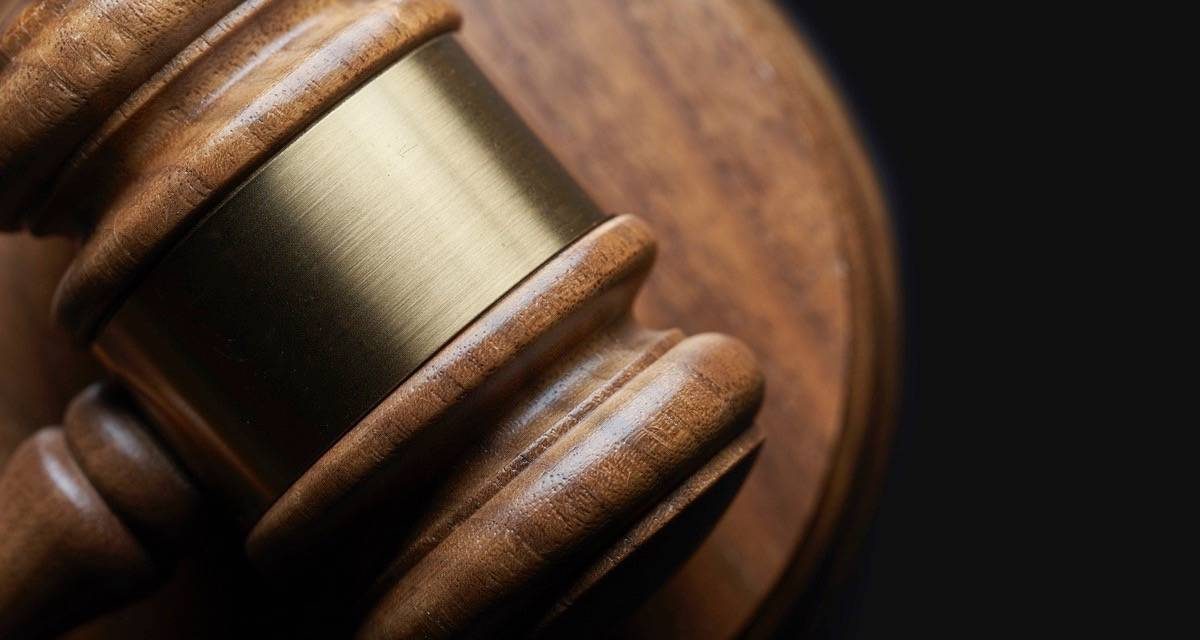 The following content deals with sexual assault and may be upsetting to some readers.

Melanie Ykema doesn’t want to be referred to as Jane Doe. She wants you to know her by name because she is not ashamed about the sexual assault she endured in March of 2018 and because she wants to be an advocate for others.

“People can contact me if they want to talk to me, and I can come hold someone else’s hand and rub their back if they’re going to vomit in the courthouse, because I almost did,” she said.

She, her partner and their RCMP Victim Services support worker sat in the back of the Invermere Law Courts courtroom on Tuesday, June 18th as Zachary Welch, a former friend of hers, was sentenced for assaulting her when she and a group of friends where visiting from Calgary.

Ms. Ykema and Mr. Welch were alone in a sauna at a rental property in Fairmont when the incident occurred.

Ms. Ykema described the assault to the Pioneer as follows, switching between past tense and present as is common for those reliving trauma who can’t help but disappear back into the past:

“He leans over and grabs my nipples. Right then left. Multiple times. I freeze. I can’t breathe. I’m having a panic attack. He grabs my nipples again and pinches them hard. I move down to the second bench to breathe easier. I’m trying to get out of there without passing out or throwing up. My panic won’t let me move. I’m so scared. It was so hot, and I kept wiping my face. He sits down across from me and starts rubbing his drink up and down my leg. I feel sick. My flight mode finally kicks in and I stand up and say: ‘this has gone too far.’ I go to leave and he grabs my butt – full hand – and squeezes.”

It’s OK that she froze at first, Judge Lynal Doerksen told her as he prepared to issue his judgment. In his nearly 30-year law career, he’s seen victims respond in any number of ways.

“Everyone reacts differently to a crime. There’s no rhyme or reason to it, and there’s certainly no reason for you to feel any shame because of how you reacted to it. You should not feel ashamed at all about this, and I think you’re stronger than you realize,” he said. “You had the courage to stop this crime and you did.”

Except for her partner who was also on the trip, Ms. Ykema is no longer friends with the rest of the friends who accompanied her to Fairmont to celebrate her birthday.

“All of my friends took his side. None of them believed me,” she said. “I became severely depressed. I lost my friends. And in June [of 2018] I found myself standing at the top of an overpass looking down and thinking about how much easier my life would be if I didn’t have to go through this pain.”

But Ms. Ykema chose to live and to invest in herself. She is going to counselling and doing all she can to heal and move forward. This isn’t the first time she’s been sexually assaulted, and she’s also dealing with borderline personality disorder and stress so severe that it leads to seizures.

“I can’t find a job because I have to go to therapy a couple times a week during business hours,” she said. “So it’s like: do I work or do I go to therapy?”

Following Mr. Welch’s guilty plea, Judge Doerksen sentenced him to one year of probation, 50 hours of community service and any counselling as directed by his probation officer. Judge Doerksen also ordered that Mr. Welch extend his apology to Ms. Ykema beyond the courtroom.

While he said he couldn’t change the reaction Ms. Ykema received from the friends she lost, he wanted “to try to set the record straight” by requiring Mr. Welch to post an apology to Ms. Ykema on his Facebook account.

“I feel good about that because I feel like I’ve been heard, and that’s pretty much all I’ve wanted from day one,” she said. “It’s like he has to validate me and how I feel. He has to take accountability for what he did, and everyone’s going to see that.”

While Ms. Ykema called herself “like the scared-est person in the entire world,” she felt compelled to speak out.

“Every woman, man, child, person who has been sexually assaulted should not feel scared to come forward and stand up and talk about it because the more people that do that then the less it’s going to happen,” she said. “People don’t want to talk about it. They want to hide it and they feel ashamed, and I’m not going to let him make me feel that way.”

Hilla Kerner, a frontline worker with Vancouver Rape Relief and Women’s Shelter, which belongs to the Canadian Association of Sexual Assault Centres, said “any unwanted touch of women’s bodies that has sexual intention” is a crime.

Not sure what your date is OK with? She recommends asking directly.

“We really, really encourage straightforward clear consensual communication… The simple way is to ask: Can I touch you? Can I kiss you? Can I hold you? Can I hug you?” she said. “Better ask than do something that the other person did not want.”

When Ms. Kerner heard Ms. Ykema’s account of Mr. Welch’s actions, she said: “He could have seen that she’s freezing, that she’s not interested. It’s very blunt… It was obvious through the whole process he couldn’t care less of what she wants and what she’s interested in. It’s a very straightforward sexual assault.”

Non-consensual groping is a serious problem, she said, adding that often “when men get away with that they escalate their behaviours.”

She is pleased that Mr. Welch was required to make a public apology for his actions and said: “social accountability is a useful strategy to get men to stop sexist behaviour.” 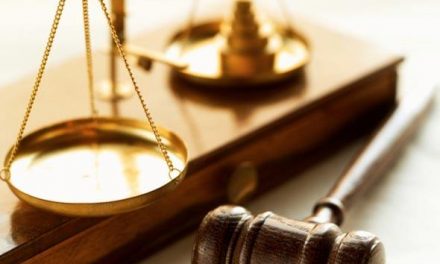 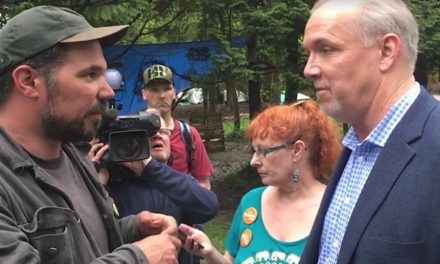 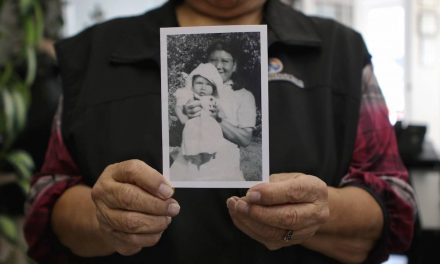 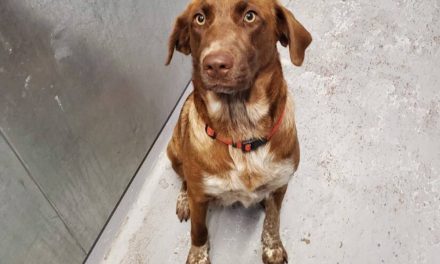