The Ktunaxa First Nation’s case against the creation of the Jumbo Glacier Mountain Resort Municipality will now be heard at the Supreme Court of Canada.

The Supreme Court of Canada said last week that it will hear the Ktunaxa’s appeal of the decisions made by both the B.C. Supreme Court and the B.C. Court of Appeal to dismiss the First Nations’s case.

The announcement that the long-running legal case will go to the highest court in the country came on Thursday, March 17th. No date for the hearing has been set yet.

“We are pleased with today’s ruling from the Supreme Court,” said Ktunaxa Nation Council Chair Kathryn Teneese in a press release. “Our right to freedom of religion should not be held in less regard than that of other Canadians. We are confident that the Supreme Court of Canada will agree that Ktunaxa beliefs and practices are vital to who we are and must be taken into account by statutory decision makers. This fight is not just for the Ktunaxa, but every Canadian who values the Charter of Rights and Freedoms as an integral part of this society.”

The case was first launched in July 2012 when the Ktunaxa filed a petition with the B.C. Supreme Court, arguing that the First Nation had not been properly consulted during the B.C. government’s approval process for the resort, which ultimately resulted in a Master Development Agreement. It further argued that building such a resort in the Upper Jumbo Valley and Upper Farnham areas would violate the Ktunaxa’s freedom of religion (as guaranteed under the Canadian Charter of Rights and Freedoms) since it would infringe on Qat’muk, a territory the Ktunaxa consider sacred.

The original petition was dismissed in April 2014 and the Ktunaxa appealed that result, but an August 2015 B.C. Court of Appeals decision upheld the initial ruling. The Ktunaxa then announced in October 2015 that it was seeking an appeal hearing at the Supreme Court of Canada.

Teneese had told The Echo back in October that as the case wound its way through the different lower-level courts, “it became more evident that we were talking about something much bigger than we first thought — about whether or not Indigenous people’s spirituality has a right to be considered in other people’s statutory decision-making processes.”

Speaking with The Echo again last week, she reaffirmed that the Ktunaxa feel that the earlier court decisions didn’t give adequate attention to this bigger picture.

“We’re hoping they (the Supreme Court of Canada) is going to consider this issue. In our view… (the other courts) didn’t seem to understand what we were trying to argue and as a result, the larger issue wasn’t considered. We didn’t see how they (the other courts) took into account the information we provided on our spiritual connection to the place. Instead, they kind of glossed that over,” Teneese told The Echo.

“It’s a Charter (of Rights and Freedoms) argument of broader significance than just the Ktunaxa. It makes sense that the Supreme Court of Canada would be looking at this.”

She suspects that even if the lower-level courts had ruled in the Ktunaxa’s favour, the B.C. provincial government would have appealed that result and the case would still have ended up in the highest court in the country.

“We want acknowledgement that we have a right to our belief. We also want to know how that gets taking into account in formal decision-making processes,” said Teneese. “We believe the Supreme Court of Canada will delve a little deeper into the issue.”

Although no date has been set, Teneese said the Ktunaxa’s legal counsel has estimated it could be heard within a year.

“We could possibly be looking at January or February 2017. That should give us sufficient time to prepare and for all the to and fro that happens when court documents are filed. But that’s just a best guess,” she told The Echo. “We are keen to deal with it. We’re hoping that — identity and spirituality — those are thing we can share with our neighbours and talk about. That is the kind of information sharing that is helpful on the path to Truth and Reconciliation, that the government has committed to.”

The Ktunaxa’s petition is one of four legal cases based on Jumbo Glacier Mountain Resort — two of which have already concluded (one almost a decade ago, the other just a year ago), and one of which has yet to be heard. Of all four, the Ktunaxa’s case is the only one so far to reach the level of the Canadian Supreme Court. 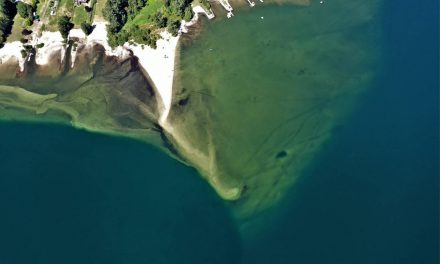 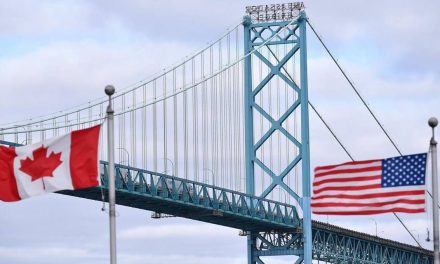 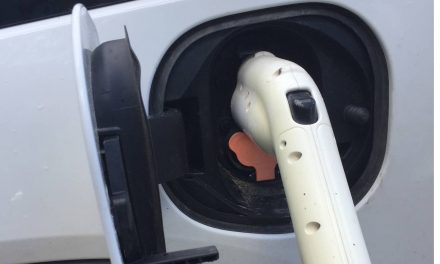 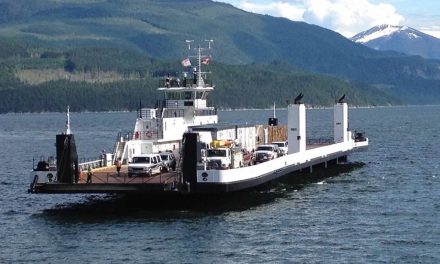