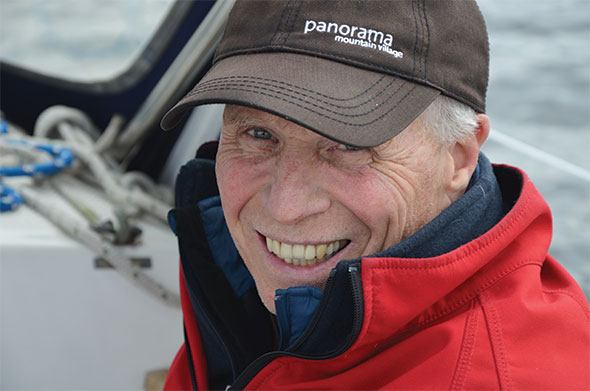 Firearms are rarely misused in the region, and the Columbia Valley RCMP, in collaboration with police units throughout B.C., have taken a proactive measure to prevent the possibility of future misuse.

The month of June offered B.C. gun owners a chance to turn in unwanted weapons during a 30-day gun amnesty.

According to a press release from the Ministry of Justice, 1,801 firearms, 155 other weapons and approximately 30,700 rounds of ammunition [were] turned in for destruction.

The number of weapons collected is roughly half that was turned in during the previous amnesty in 2006.

Six of those firearms were rifles from the Columbia Valley, Constable Tim Harper told The Pioneer. There were also 644 rounds of ammunition turned in at the local detachment.

The goal of the program was to encourage British Columbians to safely dispose of unwanted weapons that might otherwise fall into the hands of criminals, children or others, potentially leading to tragic consequences, states the press release.

Though the amnesty was only official during last month, the RCMP can help out those who missed the opportunity by making special arrangements for those who possess an unwanted weapon and want it disposed of.

If someones missed (the gun amnesty), they still should turn them in, Constable Harper said, We will take firearms if an individual does not wish to have them anymore. They can contact the office to arrange a pickup.

Unwanted firearms act only as a liability, he said. Dormant weapons create risks of misuse, whether by falling into the hands of an inexperienced user, or through theft by someone with criminal intentions.

If firearms are stolen during a break-in, theyre unaccounted for on the streets, and they can be used in ways that theyre not intended to be, said Constable Harper.

Many gun enthusiasts and collectors have expressed concerns over the amnesty, fearing that rare and historically significant weapons may be destroyed for the wrong reasons. To prevent weapons with sentimental value from being destroyed, firearms can be modified inert and collected back from the RCMP if they are proven to hold historical significance.

For example, during the most recent provincial amnesty, a Lee-Enfield .303 rifle from World War II was turned in, as were bayonets from the 1800s and a machine gun.

One former member of the military turned in a six-foot-long missile that was being kept as a souvenir from overseas duty.

Once the number of weapons was tallied after removing the dormant items from B.C. homes while also appeasing responsible collectors, B.C. Association of Chiefs of Police president Brad Haugli said he was satisfied with the outcome.

Well never know how many lives have been saved or how many injuries, accidents and crimes have been prevented as a result of British Columbians overwhelming support for the amnesty program, he stated in a release. But there is no doubt that every community in this province is a little bit safer. 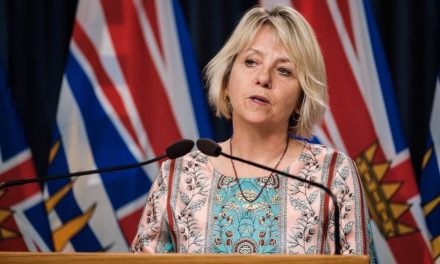 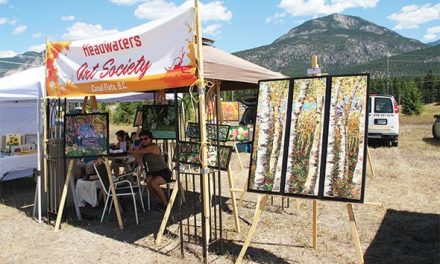 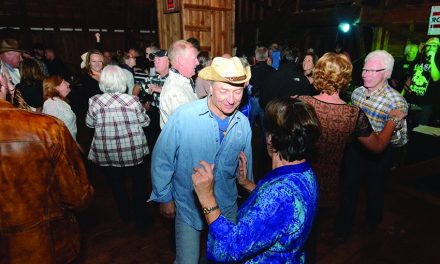