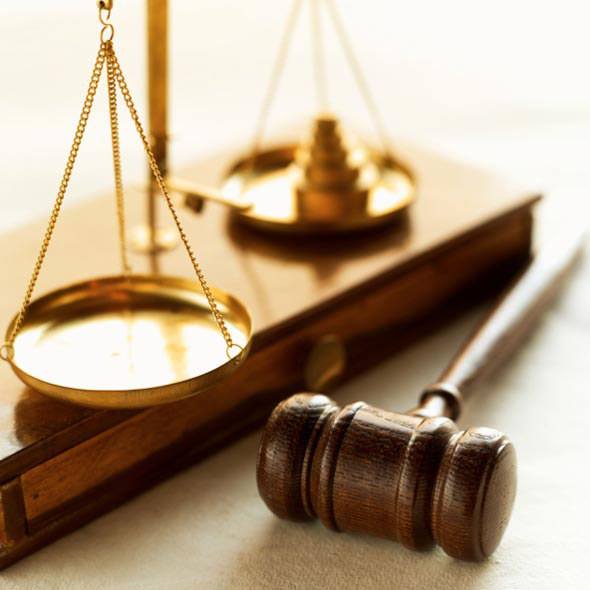 Brian Panebianco was shaking and unsteady on his feet on Tuesday evening, January 21st, as a 12-person jury in the Cranbrook Supreme Court found him not guilty in connection to the death of Cory Jarock.

One by one, the court clerk read the charges, and each time, the jury foreperson pronounced Mr. Panebianco not guilty. Manslaughter, criminal negligence causing death, robbery and assault causing bodily harm not guilty four times.

Instead, after seven hours of secret deliberations, the jury found Mr. Panebianco guilty of two lesser charges: theft under $5,000 for taking money out of Mr. Jarock’s pocket, and common assault for hitting Mr. Jarock in the head as he evicted him from an Invermere house party on April 2nd, 2012.

Crown prosecutor Lynal Doerksen and Mr. Panebianco’s lawyer Greg Sawchuk took only a few minutes to agree on a six-month sentence for Panebianco on the lesser charges. However, Panebianco spent that long in custody awaiting a bail hearing on these charges in 2012, so he was free to leave the Cranbrook courthouse. He was ordered to provide a DNA sample at the Columbia Valley RCMP detachment within a week and will also pay a $200 victim fine surcharge within the next six months.

Mr. Panebianco’s present thoughts are sorrow for Mr. Jarock’s family at the death of their son, Mr. Sawchuk said after the trial.

I’m not surprised. It’s been a difficult case and the facts weren’t easy, said Mr. Doerksen.

During the six-day trial, the jury heard from a pathologist who found that Mr. Jarock died of hypothermia on the night of April 2nd to 3rd, 2012, as he lay on the driveway of his friend Caitlin Jensen’s house after being kicked out of a house party the night before. A toxicologist estimated that Mr. Jarock’s blood alcohol concentration would have been between 330 and 380 mg when he was kicked out. Ms. Jensen, Emma Cain, Mr. Panebianco and Chase Stadnyk were gathered at Jensen’s home on April 2nd, 2012, the four testified, when Ms. Jensen invited Mr. Jarock to join them. Mr. Jarock arrived at about 10:30 p.m. with a case of 15 beer, pizza and wings. The group shared the beer and then Ms. Jensen brought out a bottle of vodka, which they also shared. Ms. Cain and Mr. Jarock drank the most; Ms. Jensen and Mr. Panebianco a little; Mr. Stadnyk did not drink at all and left at about 1 a.m., according to the testimony.

Sometime after that, the young women, age 18 and 19 at the time, noticed that Mr. Jarock was extremely drunk and began to ask him to leave. Mr. Panebianco said the women asked for his help when Mr. Jarock refused to leave, began to insult the girls and grabbed Ms. Cain’s backside.

Mr. Panebianco testified that he thought Mr. Jarock was going to fight him, so he struck the side of Mr. Jarock’s head with his forearm, grabbed the man in a firefighter’s hold under the arms, and carried him out the front door, throwing his jacket and shoes out after him. Mr. Panebianco at first denied but the later admitted under cross examination taking money from Mr. Jarock’s coat pocket and giving some of it to Ms. Jensen to pay her for the vodka.

Mr. Panebianco left the party 30 minutes later, poking Mr. Jarock with a stick on the way past as the man lay on the driveway.

There was nothing wrong with him, not a darn thing, said Mr. Panebianco said during his testimony.

In cross examination, Mr. Doerksen showed Mr. Panebianco a series of text messages between him, Ms. Jensen and Ms. Cain the morning of April 3rd, in which Mr. Panebianco asks the girls to say that they kicked Mr. Jarock out, not him.

I just wanted to eliminate myself from what happened, said Mr. Panebianco. It was a silly mistake.

Did it ever occur to you to phone the police and say, ‘There’s a drunk out here’? Mr. Doerksen asked.

No, he was responsive, Panebianco answered. I thought he would get up and go home.

Ms. Cain left the party 15 minutes after Mr. Panebianco, and testified that Mr. Jarock sat up and called out to her as she walked past.

Ms. Jensen testified that she then went to bed. The next morning when she woke up, Mr. Jarock was still lying on the driveway.

When asked by prosecutor Mr. Doerksen why she did not call police, Ms. Jensen said she figured Mr. Jarock would wake up and walk home.

I really thought he would just get up and leave. I didn’t think it would turn into this, she said.I was stupid and I didn’t use my brain and I am in the wrong for that.

Ms. Jensen called friends to ask what she should do, but in the end didn’t take any action.

At about lunchtime, a local realtor passed the home and saw Mr. Jarock’s body. He stopped and called 911. A paramedic arrived and found Mr. Jarock was deceased. Mr. Jarock, 31, was a painter living in Invermere. 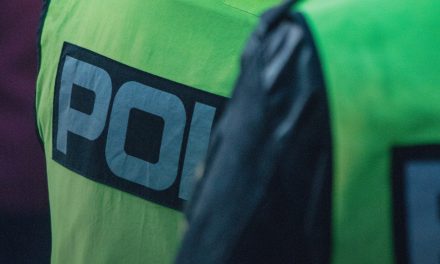 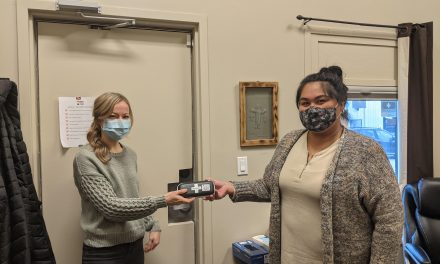