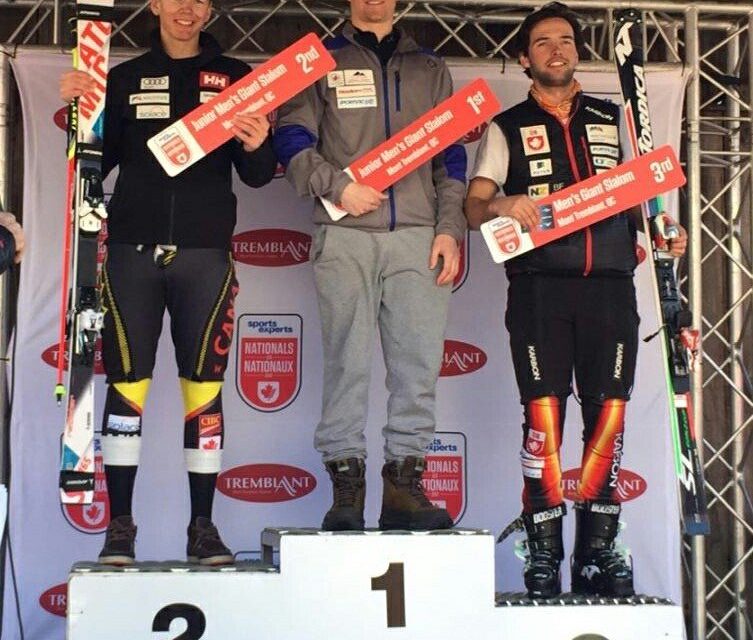 Most teenagers don’t have to have surgery on their hip to repair torn ligaments and a bone that’s come off the socket. And if they do, most don’t get back to competitive skiing five months later and go on to compete at nationals. However, if you’re local Keegan Sharp you’ll do all that and then go on to win the giant slalom Junior Nationals in Quebec two years later.

I skied all last season feeling not completely fit because I couldn’t do any training or anything but then once that season ended, I could just get back to the gym, get as fit as I could and come into this season feeling strong and prepared, said Keegan.

This past season Keegan came back in top form ready to compete with a goal of making it to the World Cup circuit.

It’s always been a dream of mine and I’m taking the right steps so far. I just gotta keep my head in the right place, work hard, just push through everything, said Keegan.

Competing at the 2017 Sports Experts Canadian Championships at Mont Tremblant, Quebec, Keegan was up against the top competitors. Keegan said that it was like any other race but it had a fairly strong field with the Canadian Men’s World Cup Tech team in attendance.

They’re top contending guys in the world circuit, in the top 30, top 20, sometimes punching into the top 10. It was fun to get the chance to race them and beat a few of them in the first run and in the end be right with them, said Keegan.

Due to the long competitive season, Keegan didn’t change the way he prepared for nationals saying I wasn’t taking it as any other kind of race, just another race where I have to do my job.

The competition was held at Mont Tremblant in Quebec during the week of March 25th, with warm spring conditions making the course favourable.

Quebec is normally fairly icy snow and most of the course was like that. I’d say the bottom half of the course got on the softer side, though, because it was 10 degrees and sunny. Overall it was really good conditions and gave everyone a fair fighting chance, said Keegan.

Keegan was able to come out on top placing first in the junior U21 giant slalom and was just off the podium, landing in fourth place for junior slalom. Next season Keegan will continue to focus on competing on the Noram Circuit with a goal of being a contender in the top 10. 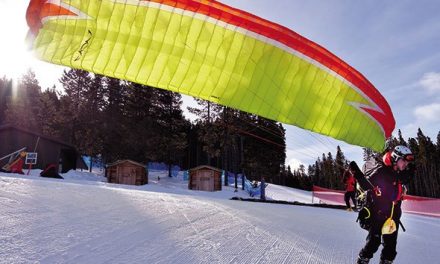 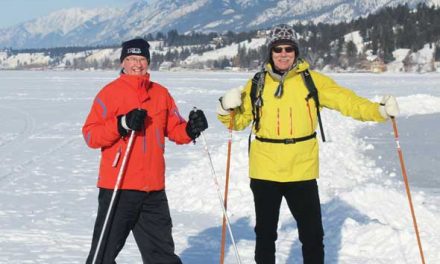