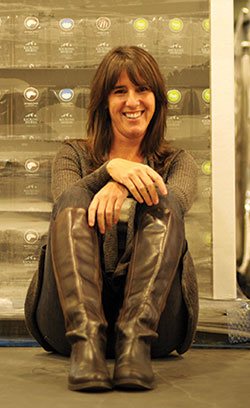 The bold flavour at Kicking Horse Coffee has been widely praised in the Columbia Valley for decades, but now, the brand is gaining popularity worldwide.

Elana Rosenfeld, co-founder and CEO at Kicking Horse Coffee, made a home in Invermere and then built a career that has captured the attention of Canadian, American and British audiences the kick-ass company was recently featured in a business profile on the British Broadcasting Corporation (BBC).

Its amazing that we created something so exceptional from a small place, said Ms. Rosenfeld. I think thats very intriguing for people. In fact, I was just sitting in the caf a couple of days ago and there was a couple from Lethbridge sitting here and the first words out of his mouth were, I find it so amazing that youve created this (culture) in such a small place and I think that intrigues people from both walks of life urban centres and rural areas.

Ms. Rosenfeld believes that her passion for the Columbia Valley has been one of the driving forces behind the career she built in the East Kootenay region many years ago with Leo Johnson.

Its such a special place and so are the people out here, said Ms. Rosenfeld.

The perks of building a career in the Rockies have included many triumphs with a supportive network within the Columbia Valley.

Certainly, I can tell you the feedback, the energy and the support of people locally from the very, very beginning has just been mindblowing, said Ms. Rosenfeld. People have really rooted us on, and theyve really supported us. We even have kick-ass Ambassadors locally that either have people coming to visit us locally and they support us, or when they go home to Ontario or Vancouver for Christmas, theyre always bringing our coffee and always being super proud of us. Were super proud of our community.

Ms. Rosenfeld was pleased to see how Kicking Horse Coffee has always influenced tourism numbers in the Columbia Valley.

People make a pilgrimage to come here and buy our coffee all across the U.S. and all across Canada, she said. I can see people from my window taking pictures of themselves beside the Kicking Horse Caf and they come in to buy branded goods from us, whether its a travel mug or a T-shirt. They want to come here and be a part of the story.

In addition, the new Smart Ass coffee blend (which was inspired by David Thompson Secondary School (DTSS)s graduating students who worked as staff at the caf) has become a priority that has garnered popularity in North America.

It started off as a specialized gift for all the grads because we did Smart Ass travel mugs and coffee for all of our graduates over the last three years, and that idea came from all of our great, little Smart Asses that come from DTSS and now its one of our fastest growing blends across Canada, said Ms. Rosenfeld. People have really grabbed onto it and we had quite a few lovely individuals that were working in the caf and we wanted to do something special for them, and thats where it all started. Now, its this awesome blend that people love, which is pretty cool.

Kicking Horse Coffee has widely been recognized by the community for being cheeky in the barista playground and for having a stubborn commitment to quality products, according to Rosenfeld.

Weve been in the United States for the last two years now, she said. In some regions, were in the natural settings, were number one like in the Colorado area. Were the number one coffee in some regions now, and well be hitting the Top 3 in the U.S. in terms of the natural category, which are specialty stores in the natural stores that are quite small but very significant in building our branding awareness.

Ms. Rosenfeld added that the Kicking Horse Coffee is stocked in over 2,500 stores and employs five salespersons in the United States at present.

But when asked if the Kicking Horse Coffee brand would be expanding into international markets, Ms. Rosenfeld replied not at that this point, but its interesting. I think the BBC really took interest (in our story) because we have a unique piece of something so exceptional coming from a small place, and I think thats of interest.

Moving forward, her plans for the Kicking Horse Coffee will focus on E-Commerce through Amazon and will be marked as a priority.

Our largest U.S. account is Amazon, so theres a lot of E-Commerce business developing so thats a big area of focus for us, but we still have a ton of work to do in Canada, she said. We still have so much opportunity in Canada, especially in the eastern markets and were only two years into the U.S. and theres lots of work to do there over the next couple of years. 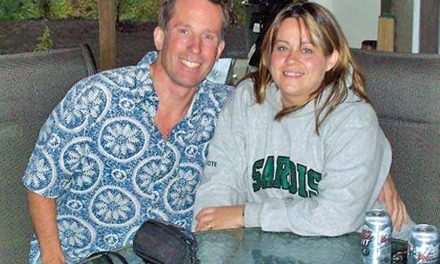 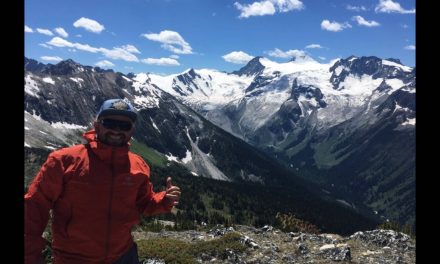